What happens when all 21 storm names are used before the 2020 Atlantic hurricane season ends? 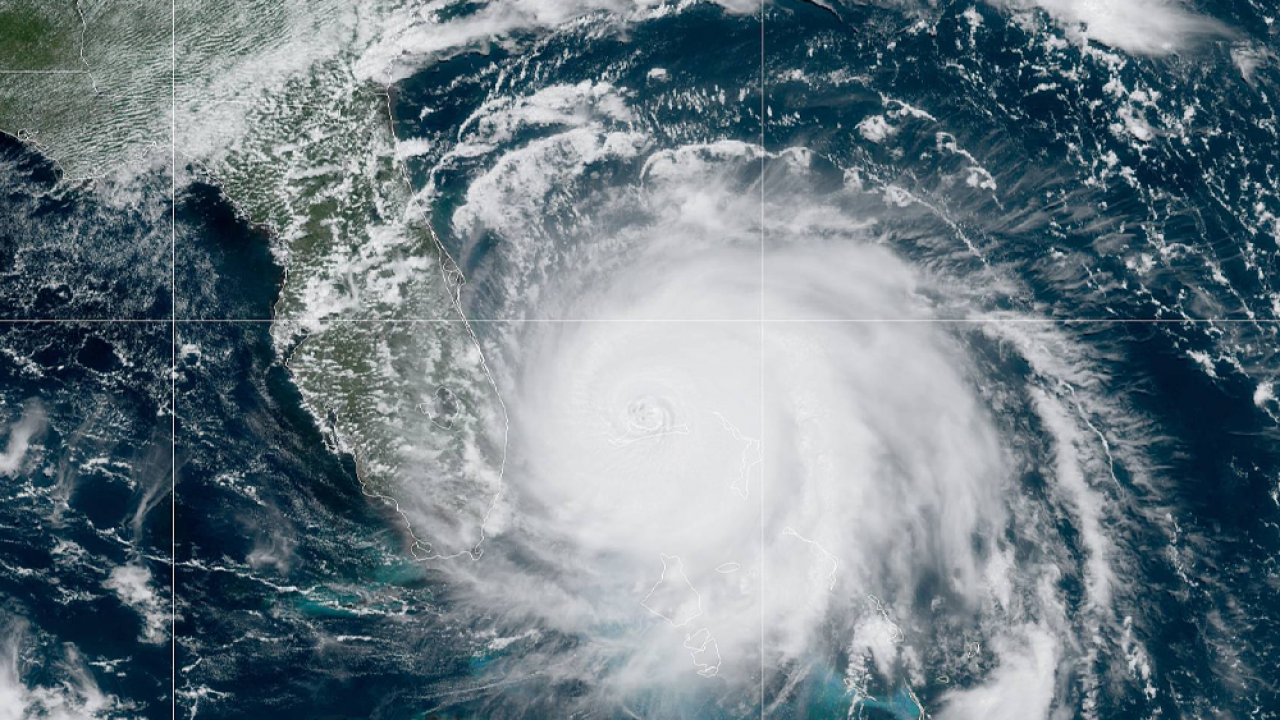 TAMPA, Fla. — It's a known fact that the Atlantic hurricane season begins on June 1 and ends on November 30. But do you know what happens when all the storm names the National Hurricane Center released at the beginning of the season are used before the season has ended?

According to the National Hurricane Center, once all 21 names, which are established by an international committee of the United Nations World Meteorological Organization (WMO), have been used, "additional storms will take names from the Greek alphabet."

"This naming convention has been established by the World Meteorological Organization Tropical Cyclone Programme," the NHC states on their website.

The only time the Greek alphabet has been used for storm names was during the historic 2005 hurricane season, which had 28 named storms, including Hurricanes Katrina, Rita and Wilma.

According to the WMO, "the National Hurricane Center had to use the Greek alphabet to name a tropical cyclone when the record-breaking Alpha formed" in October 2005. The other Greek alphabet names used that year were Beta, Gamma, Delta, Epsilon and Zeta.

So let's break it down for the 2020 Atlantic hurricane season.

As of publication, this hurricane season has had 17 named storms, including Hurricanes Hanna, Isaias, Laura, Marco and Nana. That means we are only a few storms away from reaching the final name, Wilfred. If a storm were to form after Wilfred, it would be named Alpha, the next one would be Beta and so on.

And there you have it, today's lesson on what happens when all storm names are used before the end of hurricane season.

As we continue through this hurricane season, remember what Chief Meteorologist Denis Phillips always says, "Rule #7 — Don't freak out!"

To learn more about the naming history of storms, including which names have been retired, click here.