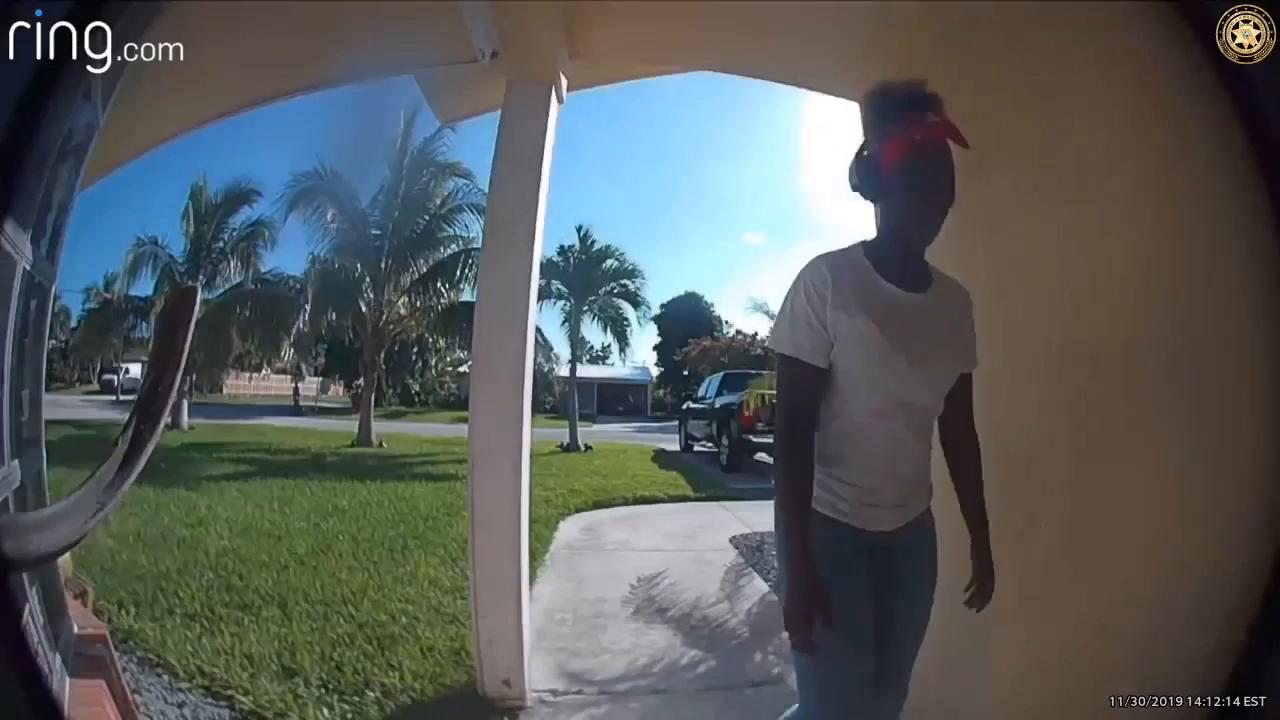 A porch pirate in Boynton Beach came up short while trying to steal a package from a home, all thanks to an Amazon Prime delivery driver. 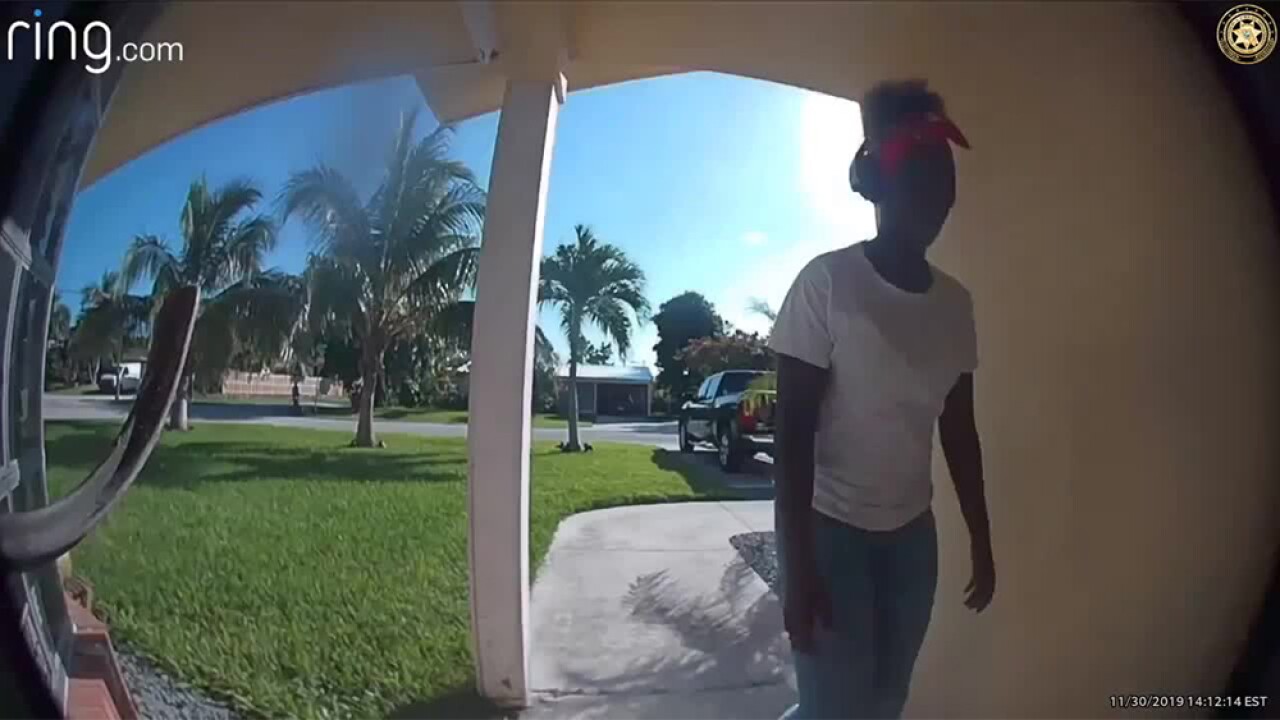 A porch pirate in Boynton Beach came up short while trying to steal a package from a home, all thanks to a quick thinking Amazon Prime delivery driver.

Surveillance video from a Ring doorbell camera showed a woman wearing white t-shirt, bandana, and headphones grab a package from a home on SW 8th Ave. on Nov. 30 and sprint across the street.

Police said an Amazon Prime driver, who had just delivered the package, saw the thief running down the street and called 911.

The crook dropped the box in some bushes, and the delivery driver returned the package to its rightful owner.

According to police, the driver said she saw her delivery truck being followed by a male and female on bicycles.

As we head into the holiday season, police have this advice for residents who are having packages delivered: