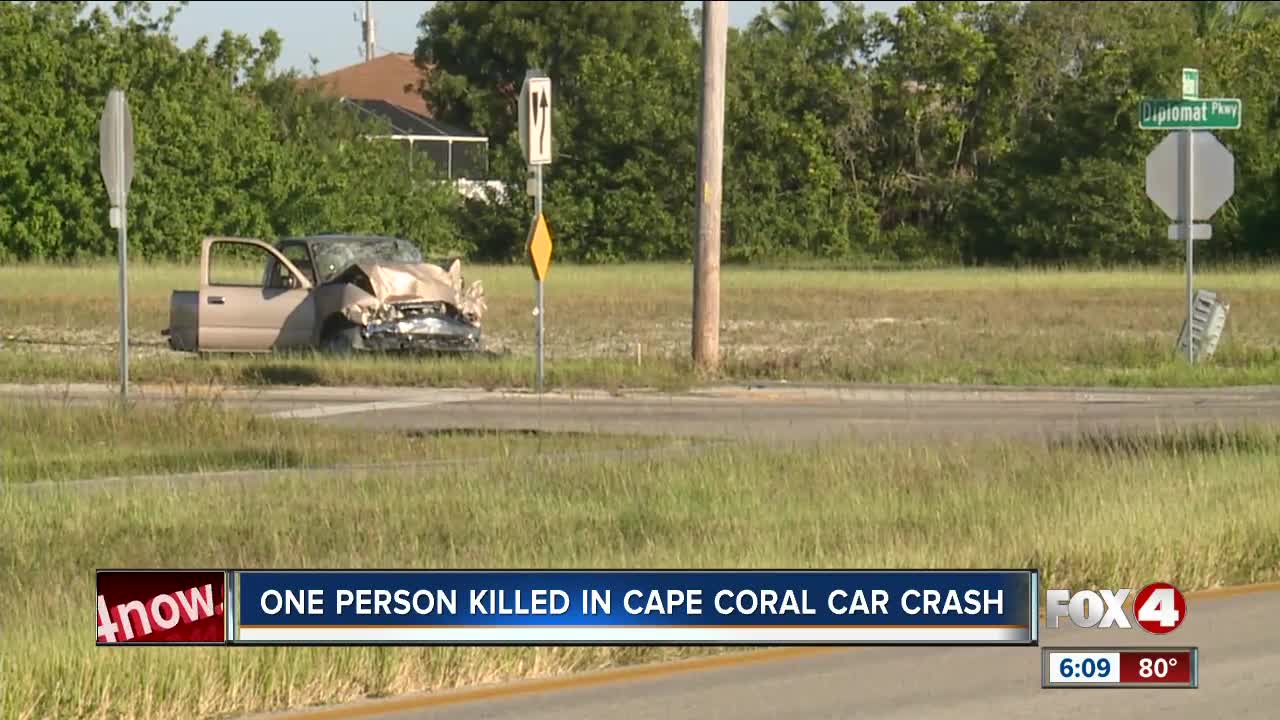 At least one person is dead after a crash in Cape Coral . It happened at the intersection of Diplomat Parkway and Nelson Road. According to Cape Coral Police, two vehicles were involved. 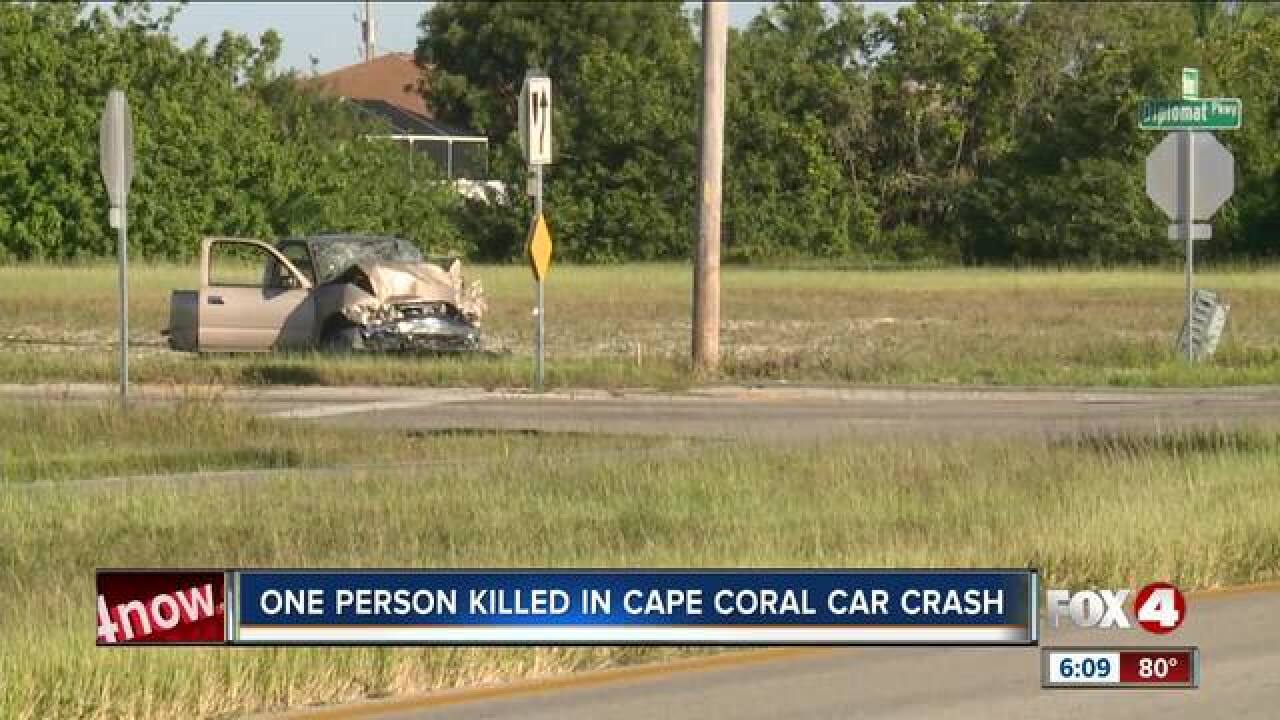 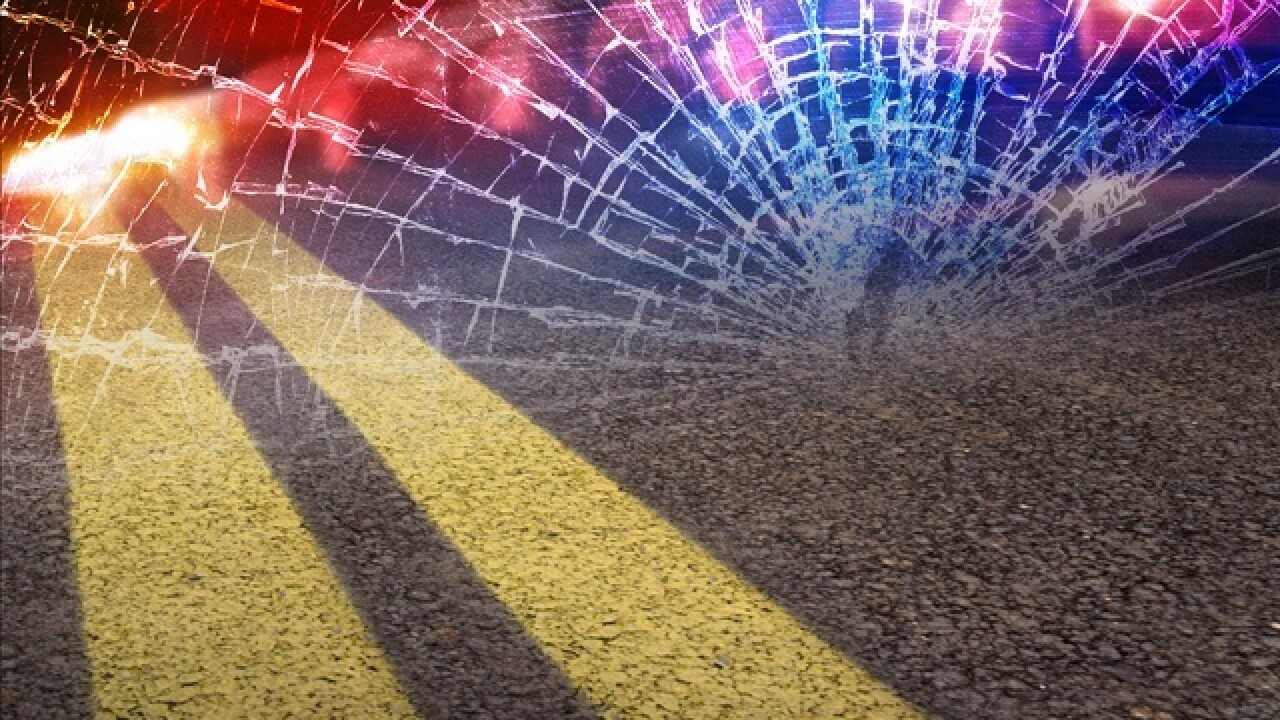 It happened around 8:30 a.m. Thursday morning.

Officers say three juveniles who were in a pickup truck suffered serious injuries.

Police say the driver of the truck didn't stop at the stop sign, and hit the sedan Mandeville was driving.

The driver of the truck could face charges.

Officers say that driver did not have a license and all three in the truck were not wearing seatbelts.

CAPE CORAL, Fla. -- Police are reporting roadblock at a serious crash at the intersection of Diplomat Parkway and Nelson Road.

According to Cape Coral Police, two vehicles were involved and injuries are reported.

Drivers should avoid the area if possible.

UPDATE (11AM) -- Cape Coral Police confirm a fatality in this crash.  The intersection is still closed.