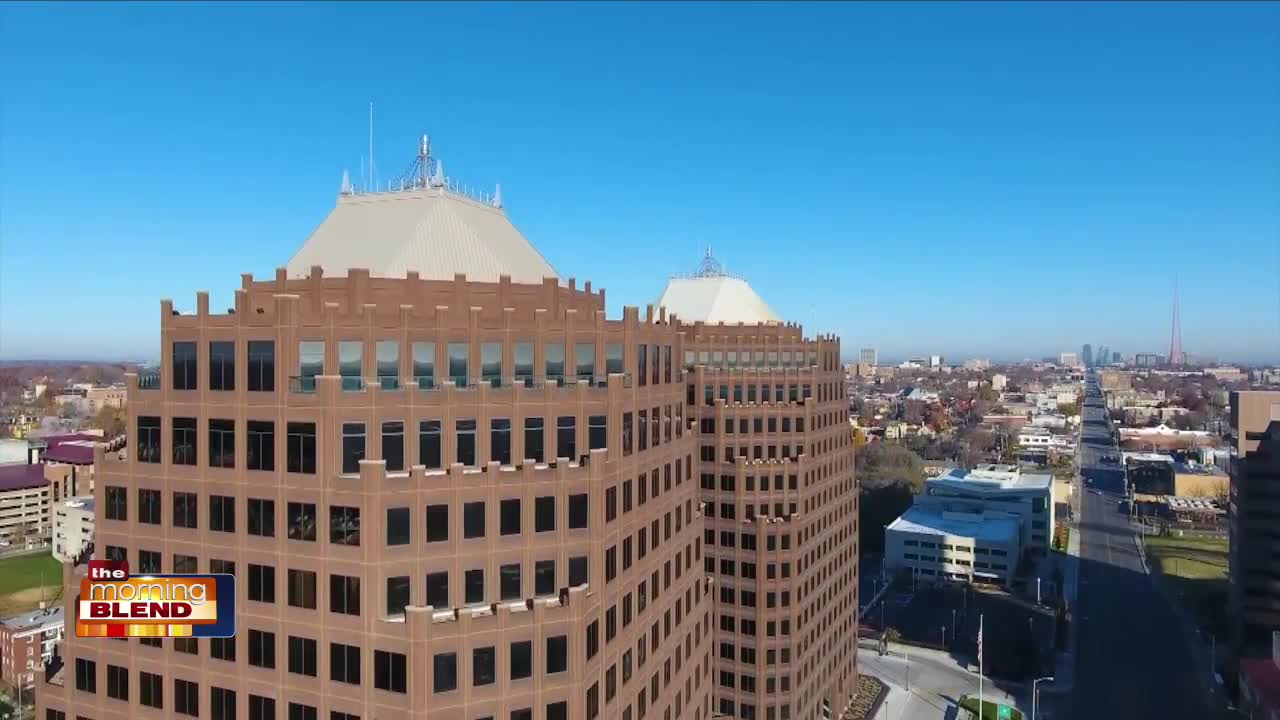 One area in which the generations agree is that “debt” is a significant concern, that’s according to a national survey conducted by the leading investment management firm, American Century Investments. And, not saving more for retirement continues to be the biggest regret among both Millennials, GenXers and Boomers alike.

The study looked at how each gender views risk and where they go to for help with preparing for retirement and uncovered stark differences between genders with women tending to be extremely concerned about longevity risk (running out of money in retirement) and inflation risk compared to men, while men are more likely to express extreme concern over growth risk. And, while eight in 10 of all participants surveyed were willing to pay for advice, there was a gender split between using an advisor or an online service with women more inclined to prefer an online advice service and men more likely to believe paying for an advisor is worth the cost.

The survey also found a difference in how participants look to their employers for support – while the majority would prefer a contribution match over a higher salary, Boomers are more likely than GenXers or Millennials to feel that way. And, across all demographics, participants are looking to employers for a retirement income solution with more than eight in 10 saying they would keep their assets in their plan if they had a way to draw down their balances systematically.