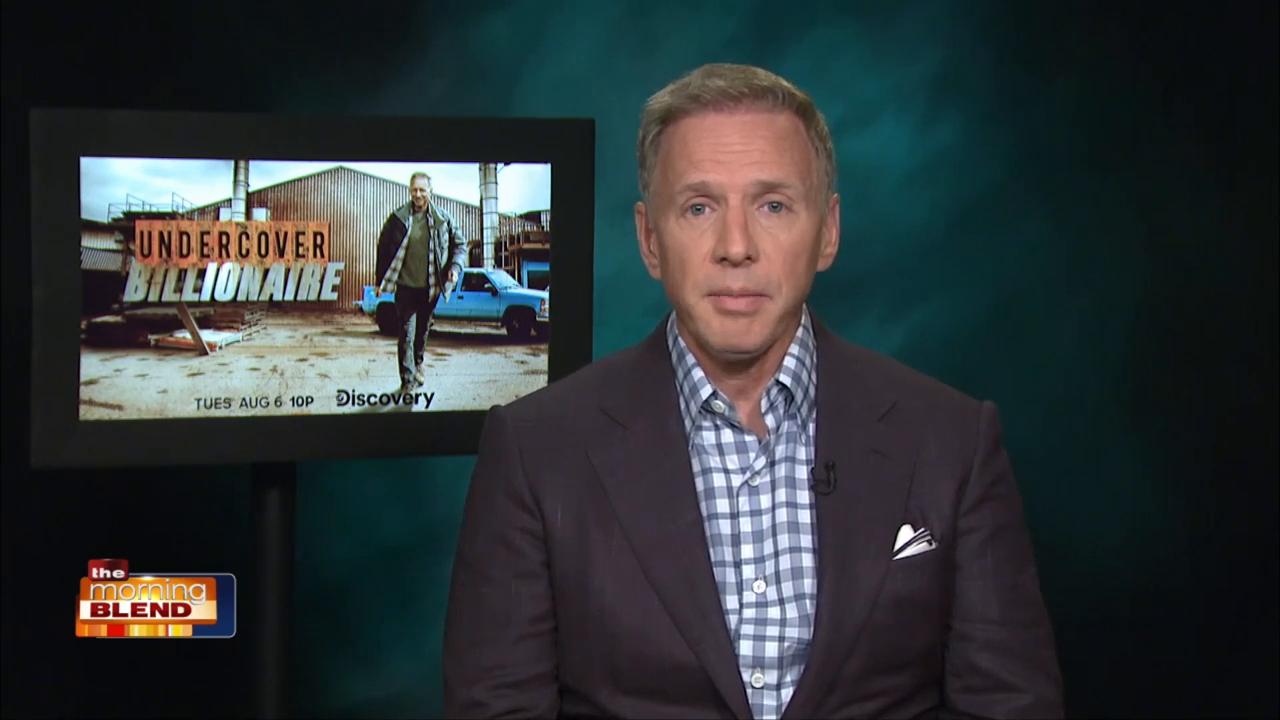 To prove that anybody in this country can be successful with the right knowledge, self-made billionaire Glenn Stearns is attempting a monumental challenge– building a million-dollar company in just 90 days – in Discovery’s new series Undercover Billionaire. With just $100, Glenn will ditch his private jet and yacht and head to Erie, Pa., as “Glenn Bryant.” To make things fair, he won’t use his real name, contacts or wealth – just the principles, methods and process that made him the billionaire he is today.

Born to a struggling working-class family, Glenn was diagnosed dyslexic and fathered a child at the age of 14. Despite the odds, he became the first in his family to graduate from college and fought for everything he’s earned. Today, Glenn is worth a fortune and is part of some of the most influential circles in the world. But can he earn that same trust in working-class Erie, Pennsylvania?

After 90 days, Glenn will reveal his true identity and announce that the top performing team members will earn a stake in the company and a key role running it. An independent financial evaluator will assess the value of the new company, and if it’s a penny short of $1 million, Glenn will put a million dollars of his own money into the business. So regardless of whether or not Glenn hits the mark, the people who helped him build the business from scratch will win.