The Impact Of AI Technology On The Future Of Sports 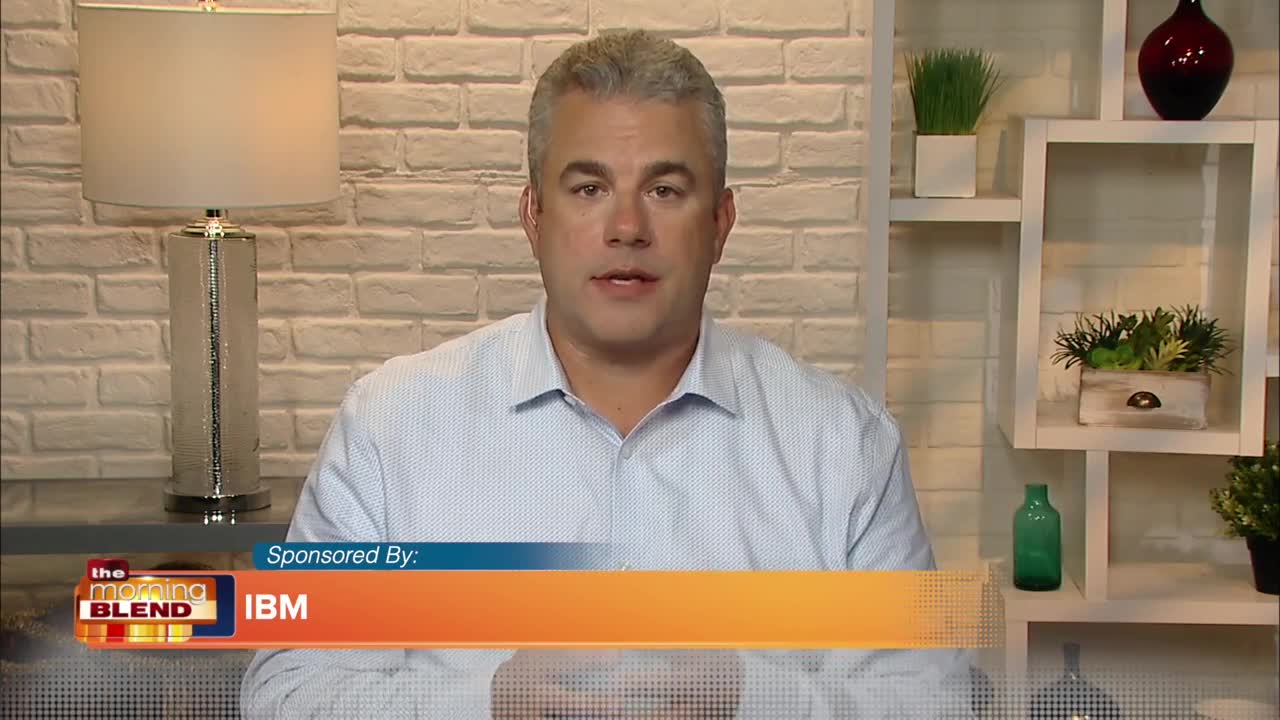 August marks the start of the US Open tennis tournament and the kick off of the Fantasy Football season. And while tennis and fantasy football have millions of fans, few of them likely know that behind the scenes, cutting edge technologies.

August marks the start of the US Open tennis tournament and the kick off of the Fantasy Football season. And while tennis and fantasy football have millions of fans, few of them likely know that behind the scenes, cutting edge technologies including artificial intelligence, data analytics and cloud computing are changing the game, revolutionizing both the digital, and in-person, fan experience and, when it comes to tennis, even starting to impact the way coaches train their players.

A marquee sporting event like the US Open generates massive amounts of data – from player stats and match scoring, to the endless hours of game footage, and even data on the fans, themselves. So how can sports organizations like the US Tennis Association harness all that data, and use it to gain a competitive advantage for their athletes and, at the same time, deliver unique and enhanced experiences for their fans?

Enter IBM. The technology company has a decades-long history of delivering next-generation digital experiences for some of the world's most important sporting events, including the US Open, Wimbledon and The Masters, to name a few. And the company is now working with digital sports, like Fantasy Football, too.

At this year’s US Open which starts on August 26th, IBM’s AI Highlights will processes hundreds of hours of live match video, listening to the sounds of the crowd, looking for player gestures and facial emotions, and identifying key moments like break points or match points to determine video highlight-worthy moments in the match. This year, IBM and the USTA are also taking advanced technologies to players and coaches to analyze match video, pair data analytics with coaching expertise with a goal of revolutionizing tennis player training and development.

And it’s not just tennis and Fantasy Football that are being revolutionized by AI. IBM’s AI is also hard at work evolving the game of golf at The Masters, soccer with The Women’s World Cup, basketball with the Toronto Raptors, and even racecar driving, through a partnership with Red Bull Racing and Chevy Racing.

Noah Syken, who is responsible for leading IBM's sports and entertainment strategy and partnerships, will be available for interviews on Thursday, August 22. He can share more information about the work IBM is doing with sports including how new technologies are impacting the fan experience, examples of IBM’s partnerships with major sporting events, and the future of sports, as IBM sees it.