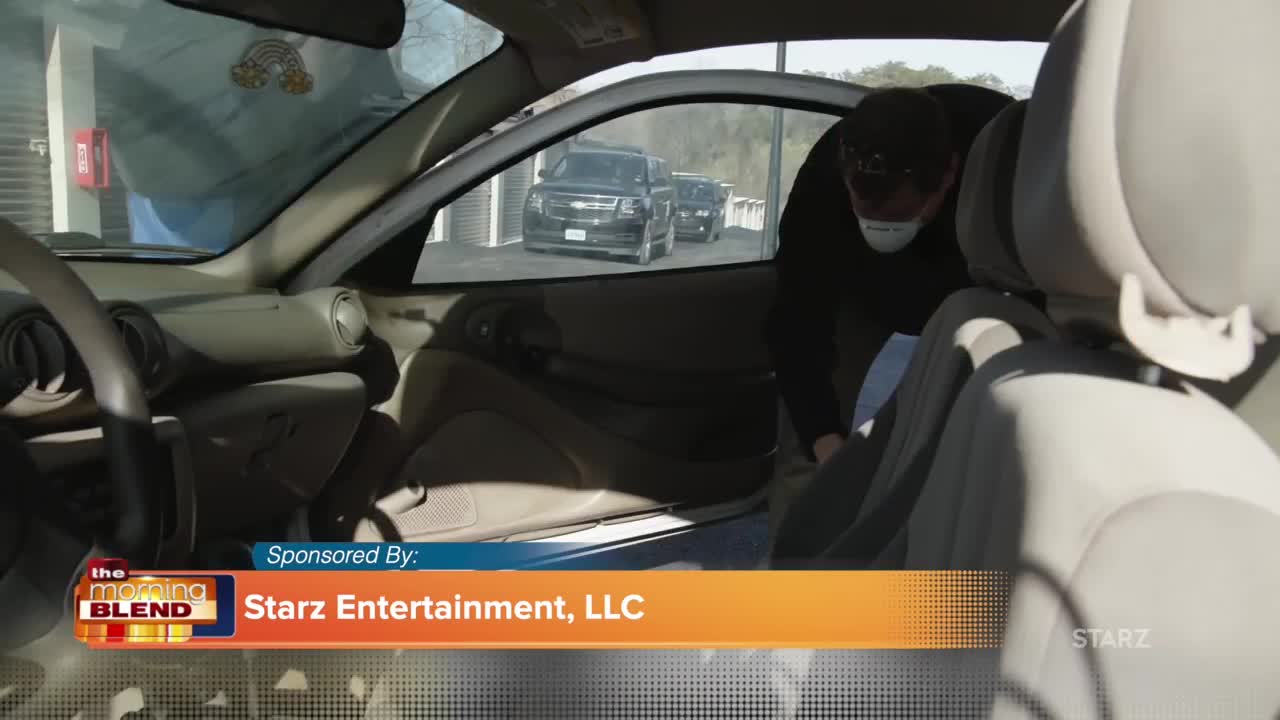 Three New Cases of Inmates Who May Have Been Mistakenly Incarcerated for Decades will be Re-Investigated.

The three cases are re-investigated, each over the course of two episodes, with the help of an esteemed and engaging group of experts: a renowned civil rights attorney, a former prosecutor, a retired NCIS investigator, and a member of Detroit’s elite Homicide Task Force. Together, they are joined by local investigators who take us on a verité journey to hunt for new evidence, track down witnesses, interview often reluctant law enforcement, and spend time with the families of the incarcerated.

Wrong Man has had real-world impact on the cases it covered: Christopher Tapp was fully exonerated of all charges against him in July 2019, and Curtis Flowers was released on bond in December 2019, with a possible seventh trial pending — thanks, in part, to the attention their cases received through the series. Season 2 of “Wrong Man,” will examine three new cases of potential wrongful conviction.

Renowned civil rights lawyer Ronald L. Kuby is a New York City–based criminal defense attorney who has been practicing for more than three decades. Among the cases he has been involved include representing convicted Central Park Jogger “rapist” Yusef Salaam on appeal and post-conviction — ending in Salaam vindicated. He’s represented Islamist defendants in the first wave of anti-Muslim hysteria following the first World Trade Center bombing, as well as conscientious objectors who refused to fight in the first Gulf War, numerous members of the armed wing of the Puerto Rico independence movement, Black Liberation Army members, and other armed anti-imperialists, squeegee men, squatters and striking workers. He has helped fight death penalty cases in Texas and New York, and defended freedom of speech all the way to the Supreme Court in flag-burning cases.

Kuby’s experience with complex post-conviction cases led him to his first “wrong man” case in 2000, when he won the exoneration of two men who had been wrongfully convicted of murder and had spent 13 years each behind bars. Since then, Kuby has helped to exonerate numerous others who were actually innocent of the crimes for which they were convicted, often exposing police corruption and prosecutorial misconduct. In the Trump Era, Kuby has turned his post-conviction expertise to the plight of immigrants facing deportation because of old criminal convictions. He is working to overturn those convictions and negotiate immigration-neutral repleaders. He calls this "crimmigration."

Wrong Man show runner Catharine Park is a New York Emmy®-nominated executive producer, director and writer of documentary programming. Recent credits include developing the series “Relentless” at NBC’s Peacock Productions, which was bought by Oxygen. Park has previously collaborated with Joe Berlinger and RadicalMedia as executive producer and director on the television series “Gone: The Forgotten Women of Ohio” for Spike TV. She was also the director and showrunner on a short documentary film, The Alamo