Staying Healthy During the COVID-19 Outbreak 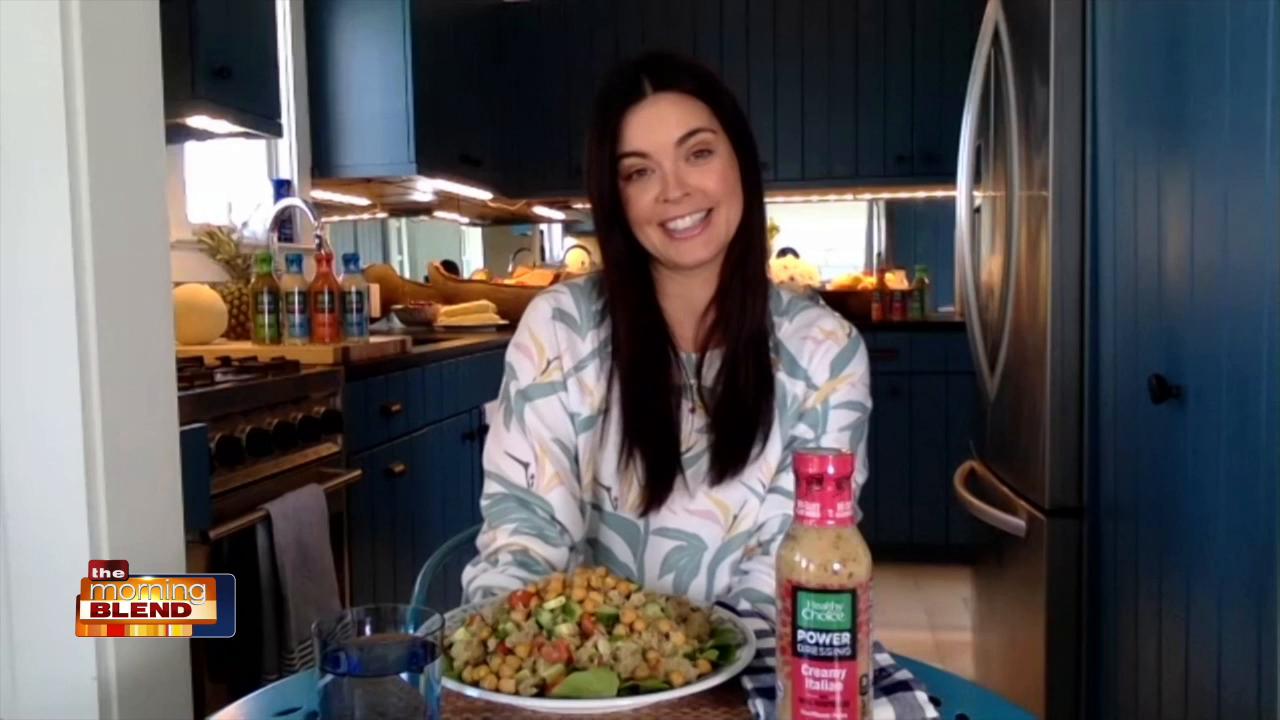 For Katie Lee, co-host of Food Network's Emmy nominated "The Kitchen," cooking wasn't just a hobby growing up-it was a way of life. Raised in a modest, tight-knit West Virginia family, each evening centered around the dinner menu. Eager to get involved, Katie began cooking at the tender age of 4 under the guidance of her mentor Grandma Dora. Using fresh vegetables from her Grandpa's garden and meat from the family's cattle and pig farms, Katie quickly learned the value of seasonal ingredients.

In addition to “The Kitchen”, Katie can be seen regularly on Food Network shows “Best. Ever.” and “Beat Bobby Flay” and as a judge for Food Network’s popular “Halloween Baking Championship” series. She hosted three seasons of Cooking Channel’s “Beach Bites with Katie Lee,” and has the popular web series on FoodNetwork.com “Katie Lee Eats Meat, In Sweats” and “What Would Katie Eat?” Katie regularly appears in the kitchen on Rachael Rayand as a contributor on Today.


Katie has written three cookbooks, most recently Endless Summer Cookbook, released in April 2015. Katie's first cookbook, The Comfort Table, was released in 2008, soon followed by The Comfort Table: Recipes for Everyday Occasions (2009). In addition to her comfort food cookbooks, she published her first novel, Groundswell, in 2011.She is currently working on her fourth cookbook. Katie was nominated for a 2017 Daytime Emmy in the category of Outstanding Informative Talk Show Host for her work on The Kitchen. Outside of her culinary and literary adventures, Katie is an ambassador for 96 Elephants and is on the board of the Food Bank of New York. Katie joined Revlon in January 2020 as the brand’s ambassador for their Total Color vegan permanent hair color. She was featured in People Magazine’s “The Beautiful Issue” as one of the “2020 Beauties of the Year.” She also works closely with the Wildlife Conservation Society. When not working or volunteering, she enjoys surfing and traveling. She resides in the Hamptons and NYC.

This interview is provided by Conagra- Healthy Choice Power Dressings