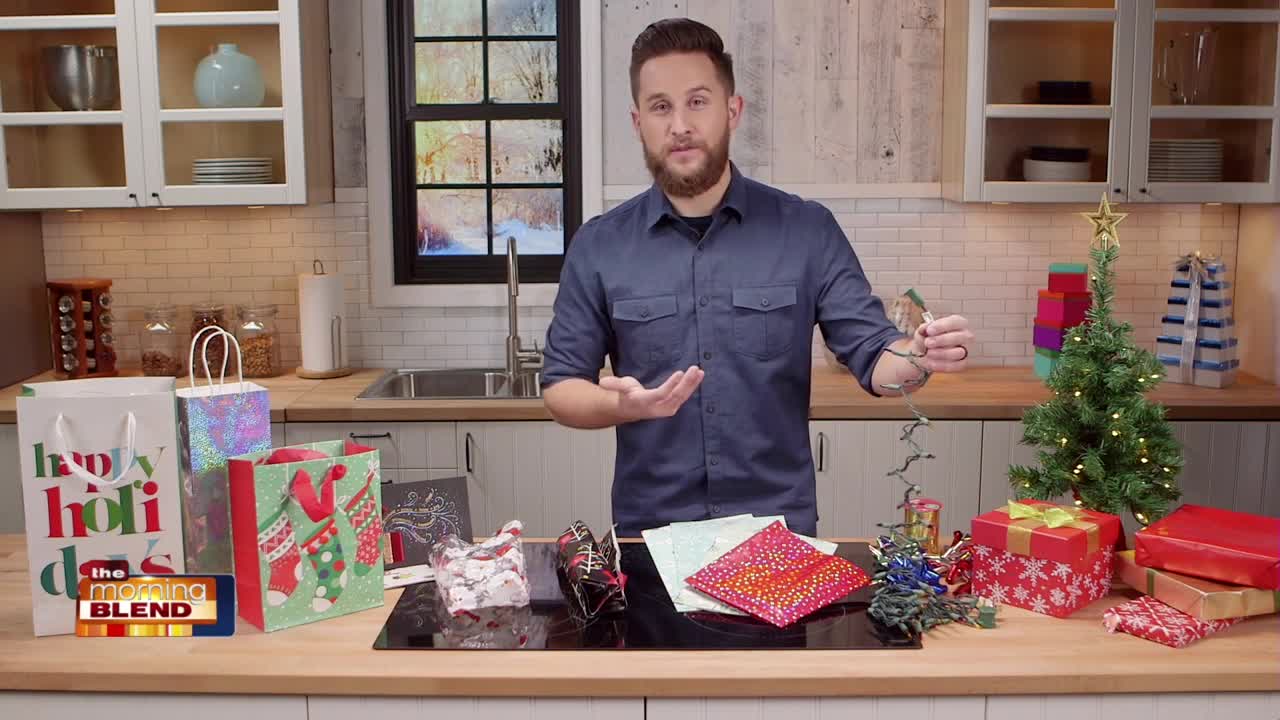 Americans generate 25 percent more waste than average between Thanksgiving and New Year's Day – equating to almost 1,000 pounds of trash per household. But much of what is thrown away during the holidays can be recycled or re-purposed.

MORE ABOUT JEREMY WALTERS:
Jeremy Walters serves as a sustainability ambassador for Republic Services, an industry leader in U.S. recycling and non-hazardous waste. Jeremy helps to develop and execute recycling education programs and serves as a spokesperson for Republic’s nationwide “Recycling Simplified” education campaign. He joined Republic in May 2016, and previously served as an aquarist in the public aquarium industry. Jeremy is originally from southern California. He has a bachelor’s degree in environmental studies with a minor in solar and renewable energy.