Prepare For The Storm, FEMA Is Here To Educate 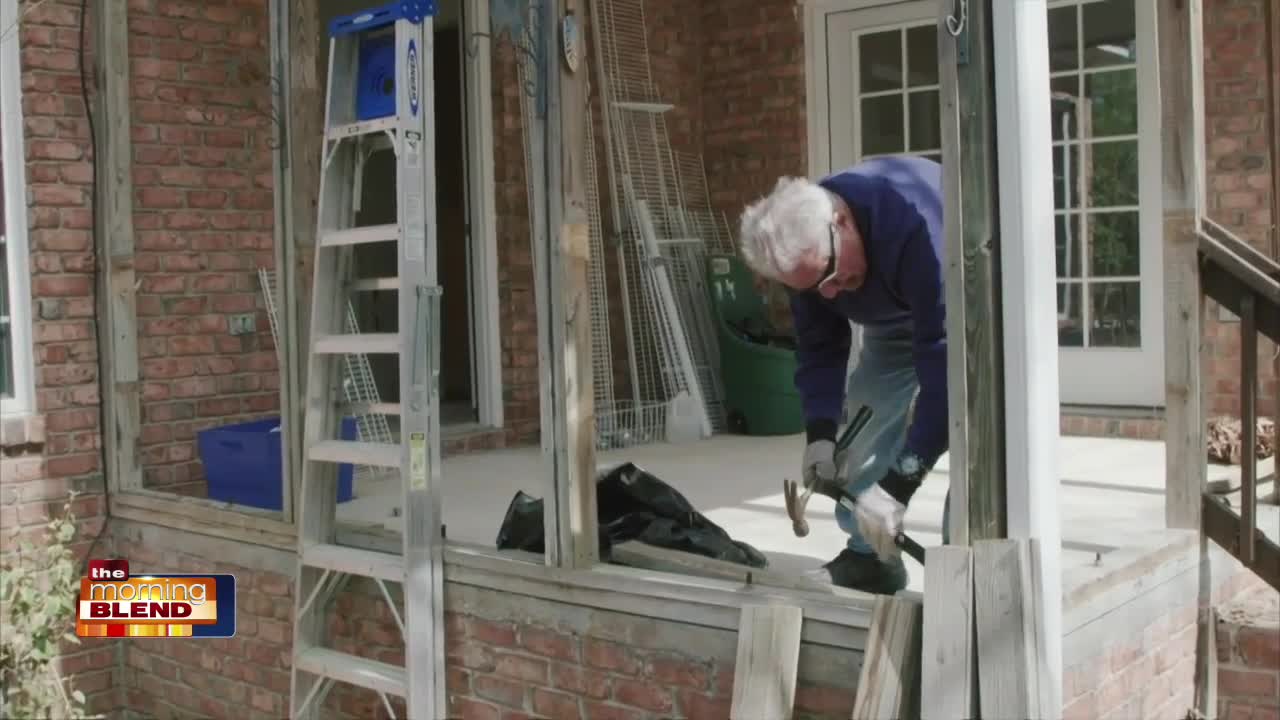 David Maurstad is a veteran emergency manager and staunch advocate of building a culture of preparedness across the nation. Forty years of experience in disaster resilience and the insurance industry suit his position as the head of FEMA’s Insurance and Mitigation Administration, where he guides transformative efforts to communicate risk, increase flood insurance coverage, and incentivize mitigation against natural hazards. As the senior executive in charge of the National Flood Insurance Program (NFIP), Maurstad oversees more than $1.3 trillion in flood coverage to more than 5 million U.S. policyholders. During his tenure with FEMA, David has held leading positions for major disaster operations, including Hurricanes Katrina, Matthew, Irma, Maria and Michael, tropical storm Harvey and countless catastrophic flooding and wildfire events. David’s expertise in disaster recovery and strategic risk management stems from extensive experience in local government as a Nebraska mayor, state Senator, and Lieutenant Governor.

Maurstad continues to drive the conversation around resilience with his bold call to action to reduce disaster suffering in our lifetime and for generations to come.