NASA and SpaceX postpone historic launch due to weather, reschedule for Saturday
The Morning Blend

People Aren't Talking About Their Benefits 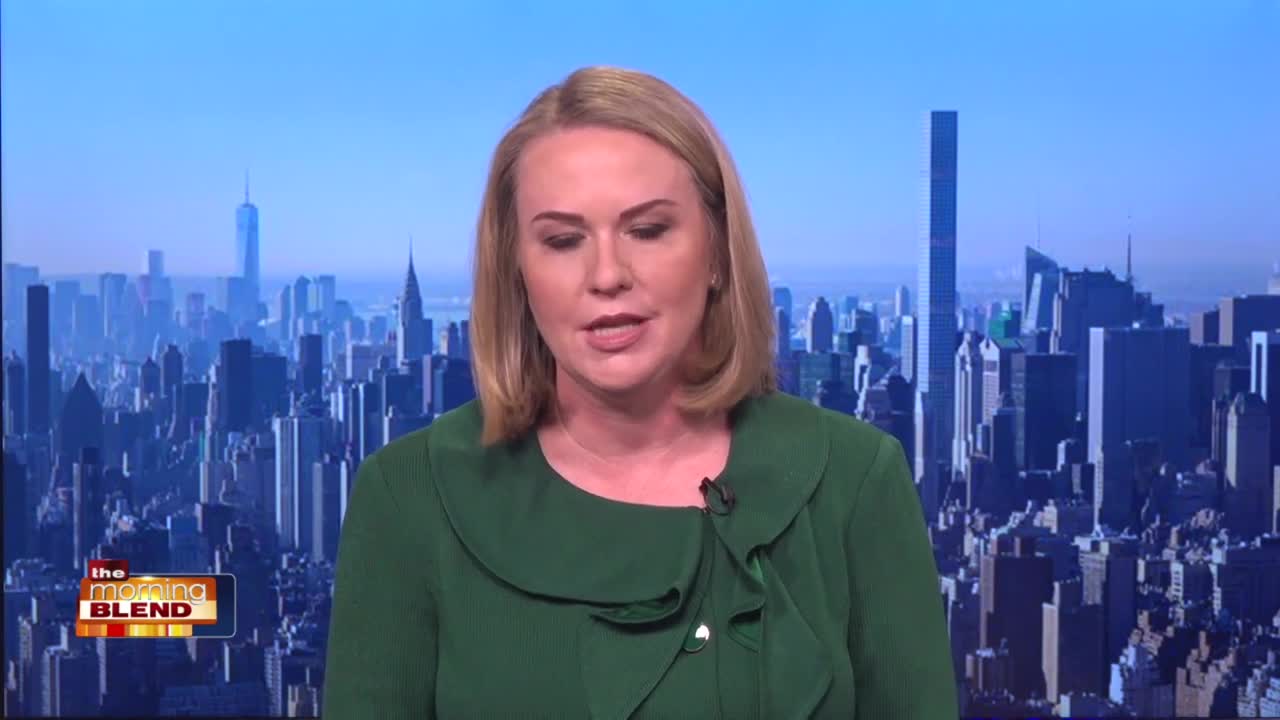 For millions of working Americans across the U.S., fall is synonymous with open enrollment, meaning it’s time to choose benefits for the year ahead.

Unfortunately, Americans are becoming increasingly anxious over the state of their personal finances, and that includes feeling overwhelmed by the choices presented to them during the annual benefits enrollment process.

According to the survey, 1 in 5 workers spends only a few minutes reviewing benefits offered by their employer before making a decision. So it shouldn’t come as a surprise to learn that 1 in 3 employees would rather talk about their weight than their employer-offered benefits.

This is particularly true for women. For example, the survey revealed that women are more likely to bring up their mental health with friends (26 percent) than discuss their finances (18 percent) or their annual enrollment benefits (20 percent).

While employers are increasingly offering benefits that better serve their employees’ needs and help differentiate them from their competitors, it’s clear that a knowledge gap remains. MetLife’s survey found nearly a third of respondents chose “I don’t know” when asked whether disability insurance could be used if you have a mental or emotional illness and are unable to work, while 1 in 5 of survey respondents chose only “funeral expenses” as a reason to buy life insurance