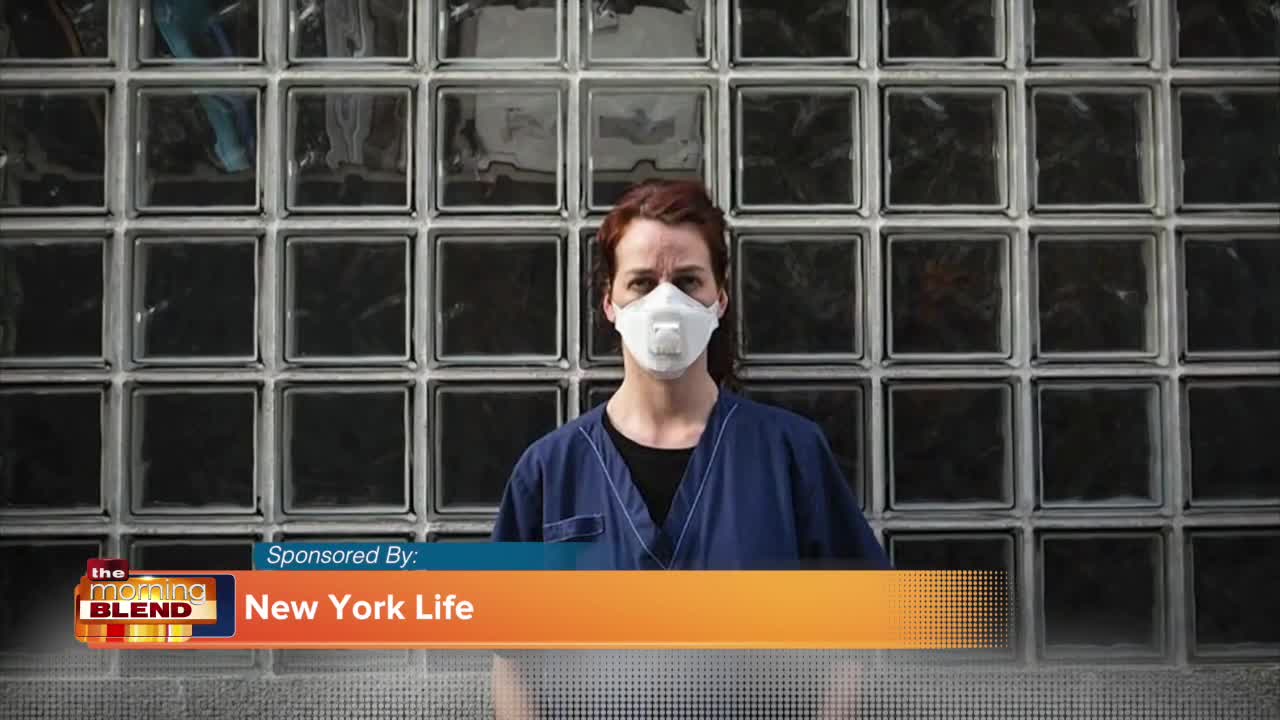 Today these heroes are not only courageous and selfless frontline healthcare workers and volunteers, but also their families who are living with the anxiety and fear of what may happen to their loved ones in the days ahead.

Ted Mathas is Chairman and CEO of New York Life Insurance Company, the nation’s largest mutual life insurer with more than $600 billion in assets under management. The company's core business includes life insurance, retirement income, investment management, and long-term care insurance. He became CEO on July 1, 2008 and was named Chairman on June 1, 2009. He serves on the board of the American Council of Life Insurers and will become its chairman for the second time in October 2020. He also sits on the boards of the American Museum of Natural History and the Partnership for New York City. Mr. Mathas graduated with an A.B. from Stanford University, with distinction, in 1989. He received a J.D. from the University of Virginia in 1992.