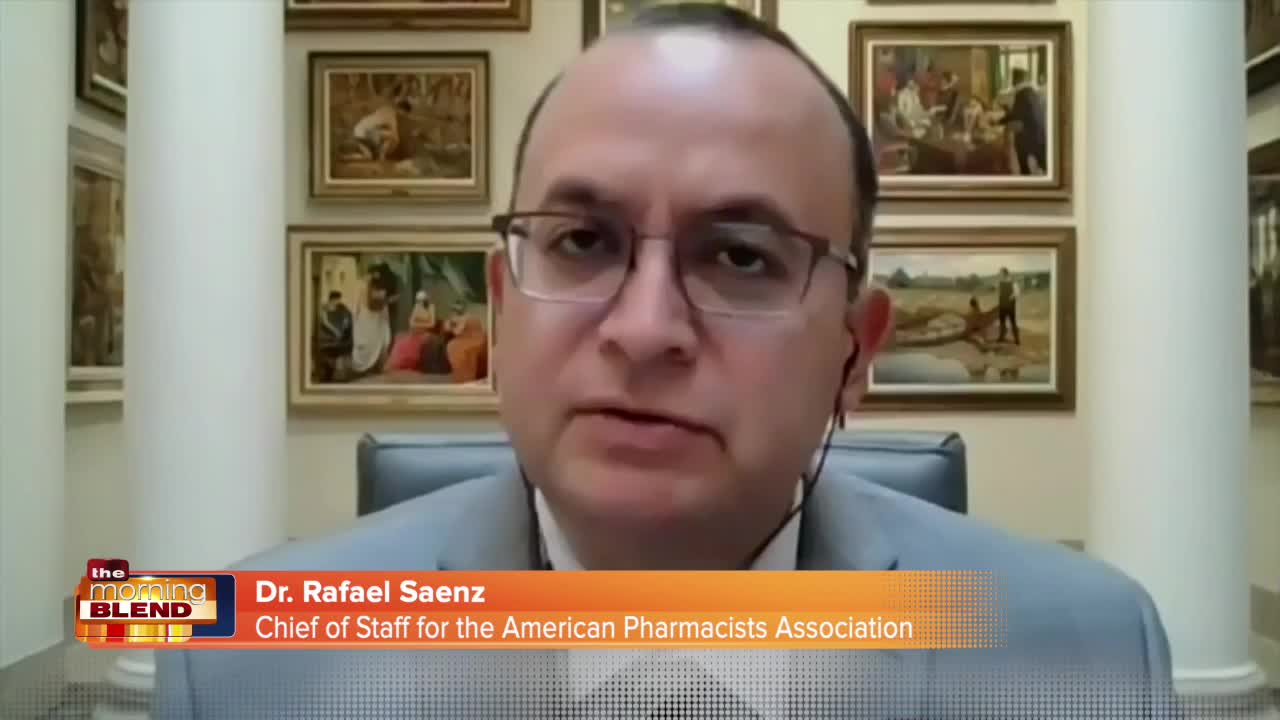 Medication Safety Begins With The Pharmacist

Between 2011 and 2019, Rafael served as the Chief Pharmacy Officer at the University of Virginia (UVA) where he oversaw the pharmacy enterprise for the health system. In this role, Rafael led an expert team that successfully deployed clinical pharmacist services throughout the system, implemented LEAN medication distribution workflows, oversaw a $250M drug expense budget, increased the department’s revenue to attribute to over 45% of all medical center net revenues, and created several new business lines for UVA including a full service specialty pharmacy. Further, Rafael led the expansion of pharmacy residency programs at UVA, tripling the availability of positions during his tenure.

Prior to UVA, Rafael served as Pharmacy Operations Manager for UPMC in Pittsburgh. In this role, he had oversight for clinical unit-based pharmacy services and retail operations, before switching his focus to the pharmacy practice sites within UPMC’s international ventures in Palermo, Italy and Dublin, Ireland. Rafael has deployed clinical services, information technology systems, created supply chains, met regulatory and accreditation requirements, implemented best practices in medication use safety, and launched new pharmacy business initiatives domestically and internationally.

Rafael has served the profession through active membership in state and national pharmacy organizations. He has served on workforce and education committees with various organizations aimed at increasing the pharmacist and technician scope of practice. In 2015, Rafael was appointed to the Virginia Board of Pharmacy and served as Chair of the Board from 2018-2019.