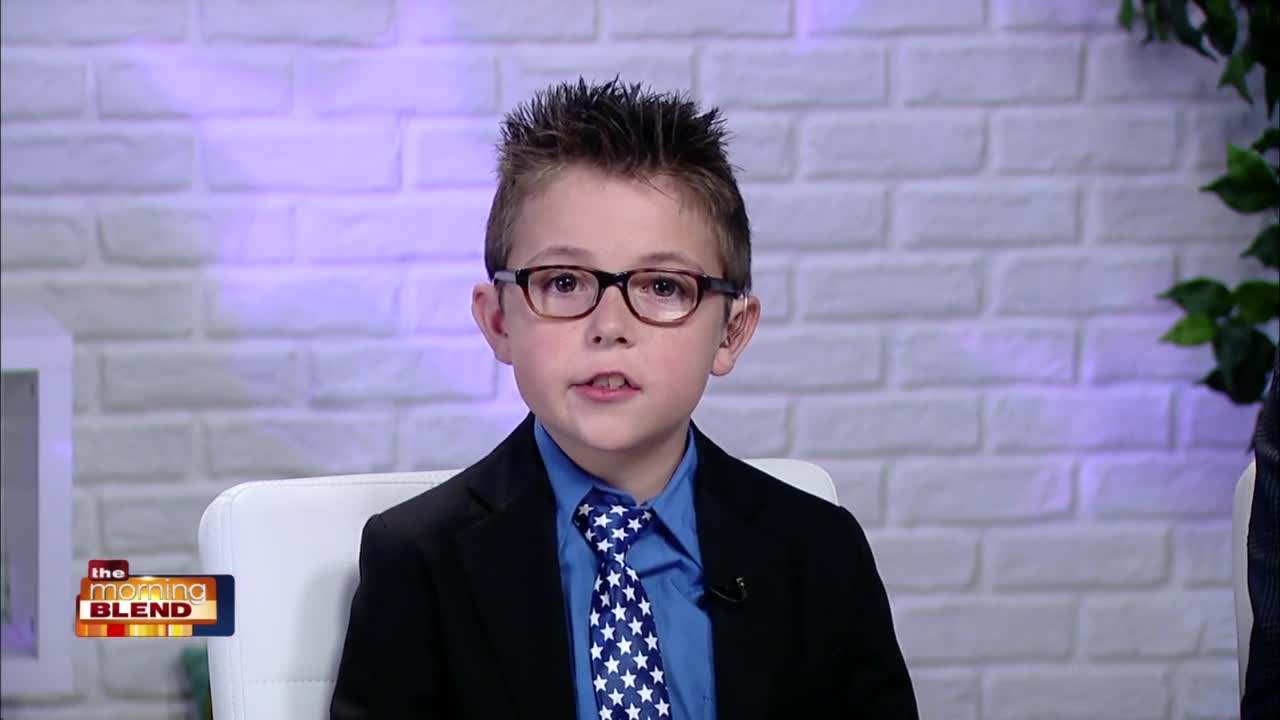 More than 859,000 Americas die of heart disease and stroke each year, more than 30 million have diabetes, 84 million have prediabetes and obesity affects almost 1 in 3, resulting in significant health and economic costs in the United States. A plant-based diet has been shown to prevent, treat and even reverse these serious diseases, and promotes good health at any age.

That’s why Evan, President of Animal Hero Kids, is asking President Trump to lead by example and making him an offer he hopes he can’t resist/refuse – go vegan for the month of January and have $1 million dollars donated to the veterans’ charities of his choice.

Not only would Trump’s acceptance of this challenge benefit the veterans’ charity of his choice and the health of our great nation, but by going vegan for one month, Trump will also be helping our economy by reducing healthy costs and lost productivity. Furthermore, transitioning to a sustainable, clean plant-based food system will benefit our farmers economically and ecologically, and improve their wellbeing at the same time.

The New Year is just around the corner and has always been a time for new beginnings, so Evan is also asking all Americans to think about committing to a plant-based diet in January. During this tour, Evan will be joined by Dr. Joel Kahn, “America’s Healthy Heart Doc,” to help educate and provide tips on how to transition to a healthy plant-based diet.

Everyone is welcome to take part in the Go Vegan for January pledge by signing up at MillionDollarVegan.com, where they will receive a free Vegan Starter Kit, a health and nutrition guide, delicious recipes and email support throughout the month. They will also find some incredible stories by fellow Americans, including veterans, who have turned their lives around by adopting a plant-based diet.