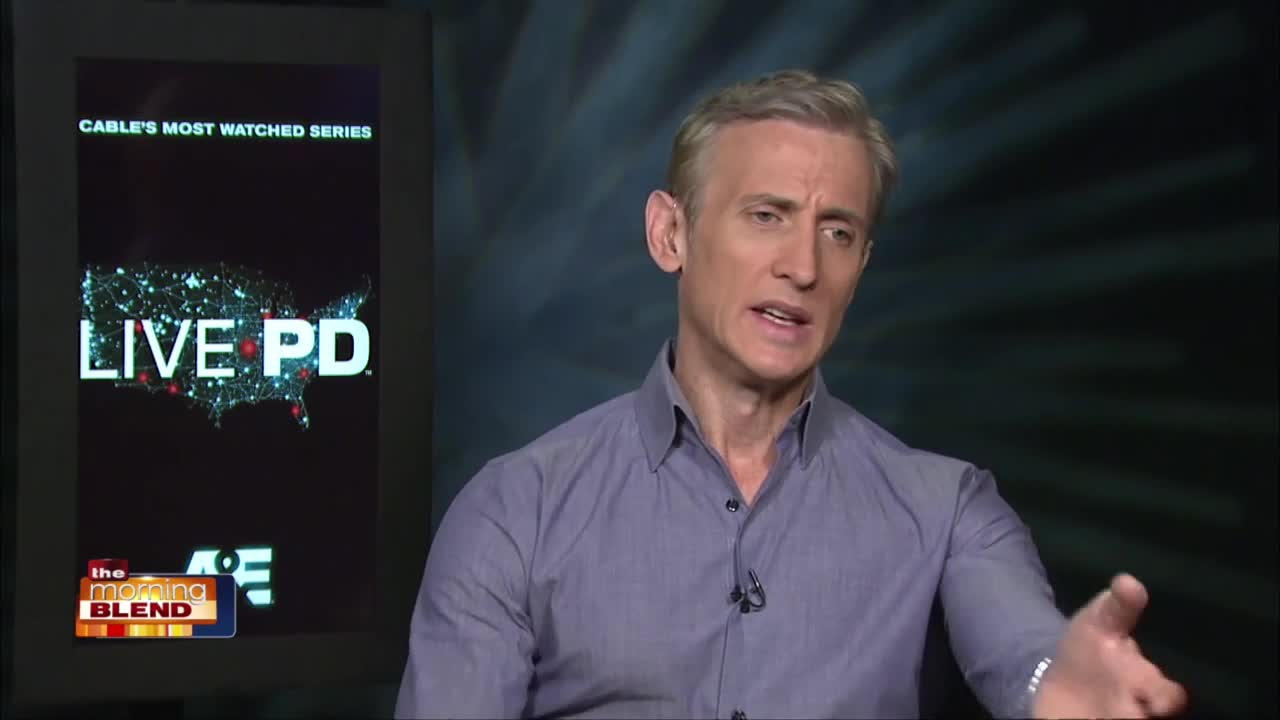 Live PD showcases the policing of America, following several diverse police departments from across the country in real time as they patrol their communities. Using dash cams along with fixed rig and handheld cameras, the series captures the work of a varied mix of urban and rural police forces on a typical Friday and Saturday night. Abrams and his team of experts guide viewers through the night giving insight to what audiences are seeing in real time, bouncing between the featured police departments and offering an inside look at each live episode.

Live PD is cable’s #1 show on Friday and Saturday nights.

Dan Abrams is Chief Legal Affairs Anchor for ABC News. He is also the host of the Sirius XM radio show, “The Dan Abrams Show: Where Politics Meets The Law.” Dan is also a recognized writer. He has published numerous articles in publications including New York Times and Wall Street Journal, among others. He has also written several best-selling books. His latest book was released in May 2019, Theodore Roosevelt for the Defense: The Courtroom Battle to Save His Legacy and is a New York Times bestseller.