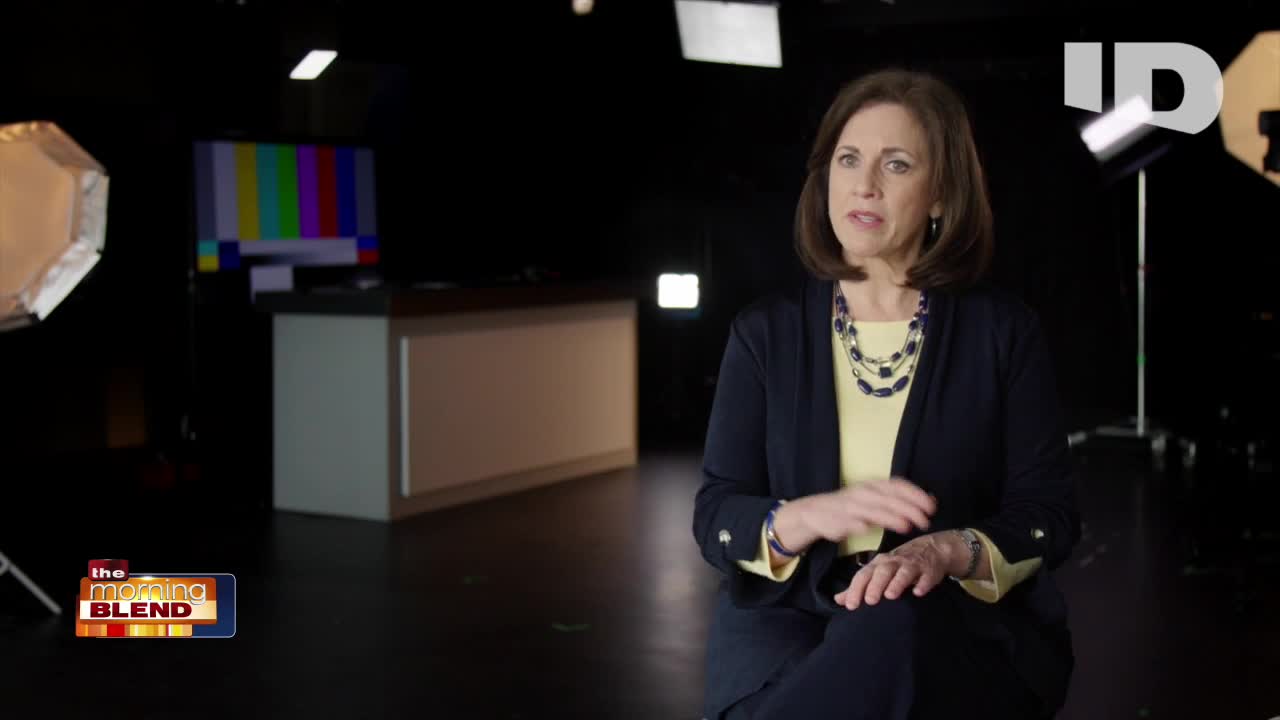 The special event begins with an exploration of the disturbed psyche of serial killer and cannibal Jeffrey Dahmer, chillingly narrated from his police interview transcripts in Jeffrey Dahmer: Mind of a Monster on Monday, May 25 at 9pm. Throughout the nine-night event, ID will world premiere five intriguing new specials from its breakout hit series, An ID Mystery, including: the controversial cause of death of Hollywood starlet Brittany Murphy; the disappearance and probable murder of Heather Elvis; the unsolved murder of college student Faith Hedgepeth;the heartbreaking missing person case of 7-year-old Kyron Horman; and the complex mystery surrounding the disappearance of Jennifer Dulos. On Sunday, May 31 at 9 pm ET, ID will premiere the three-part expose, Who Killed Jeffrey Epstein?, exploring the repugnant saga and questionable suicide surrounding the convicted sex trafficker. Then, the mystery and suspense programming event culminates with an explosive tell-all from the TV producer who was embedded with Joe Exotic from the beginning with The Truth About Joe Exotic: The Rick Kirkham Story, on Tuesday, June 2 at 9pm ET.