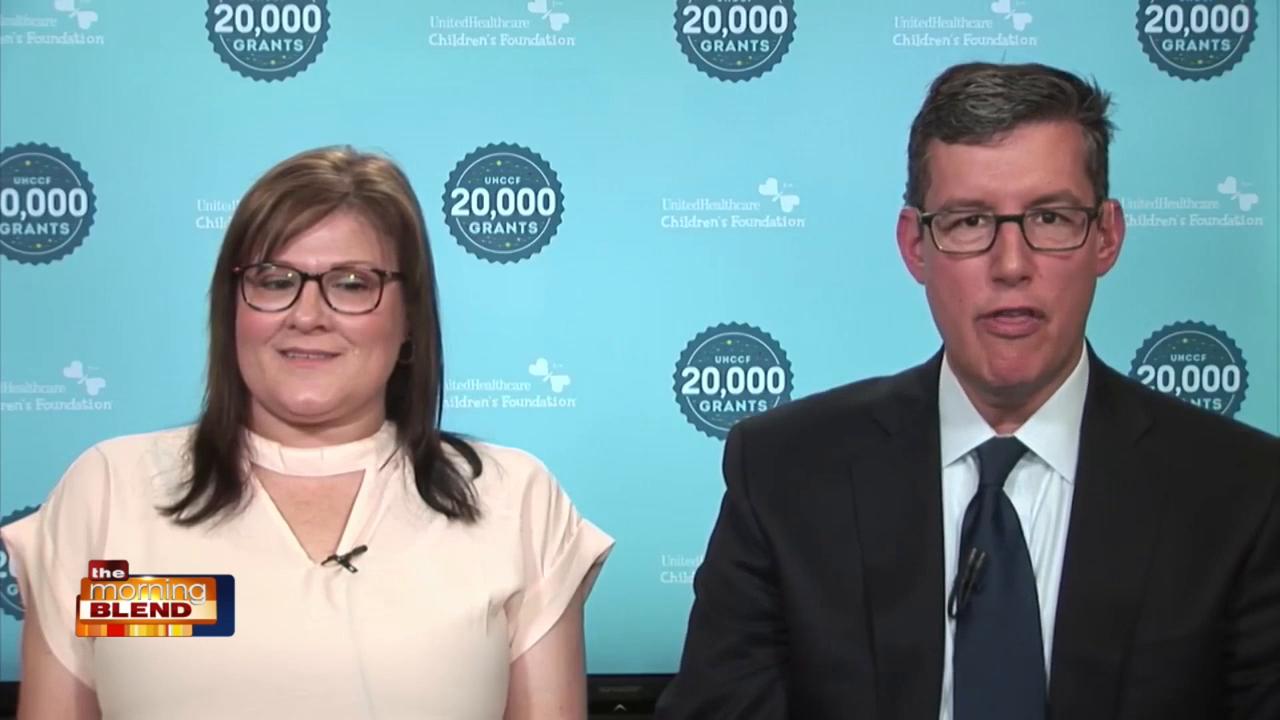 Allie Bourgois, a 6-year-old that enjoys riding horses and perfecting her ballerina twirl, was diagnosed with Cerebral Palsy at birth. A first-time grant of $2,500 for a Walk-Aide from the UnitedHealthcare Children’s Foundation (UHCCF) meant that this high energy and very independent first grader can now walk without an AFO (ankle-foot orthosis), something she’s worn since age 1. Now she’s headed wherever her imagination takes her.

Just yesterday, Allie was celebrated as the 20,000th grant recipient by UHCCF at its largest single-day fundraiser of the year, Hazeltine Golf Classic in Minnesota.

Since 1997, UHCCF has distributed more than 20,000 grants valued at $49 million across the country to help families pay for things like therapies, surgeries, hearing aids and more, not covered, or fully covered by their commercial health plan. Today, UHCCF announced a goal of giving an additional 30,000 grants to families within the next decade.