Get Ready for Season Two of A&E's Live PD: Wanted 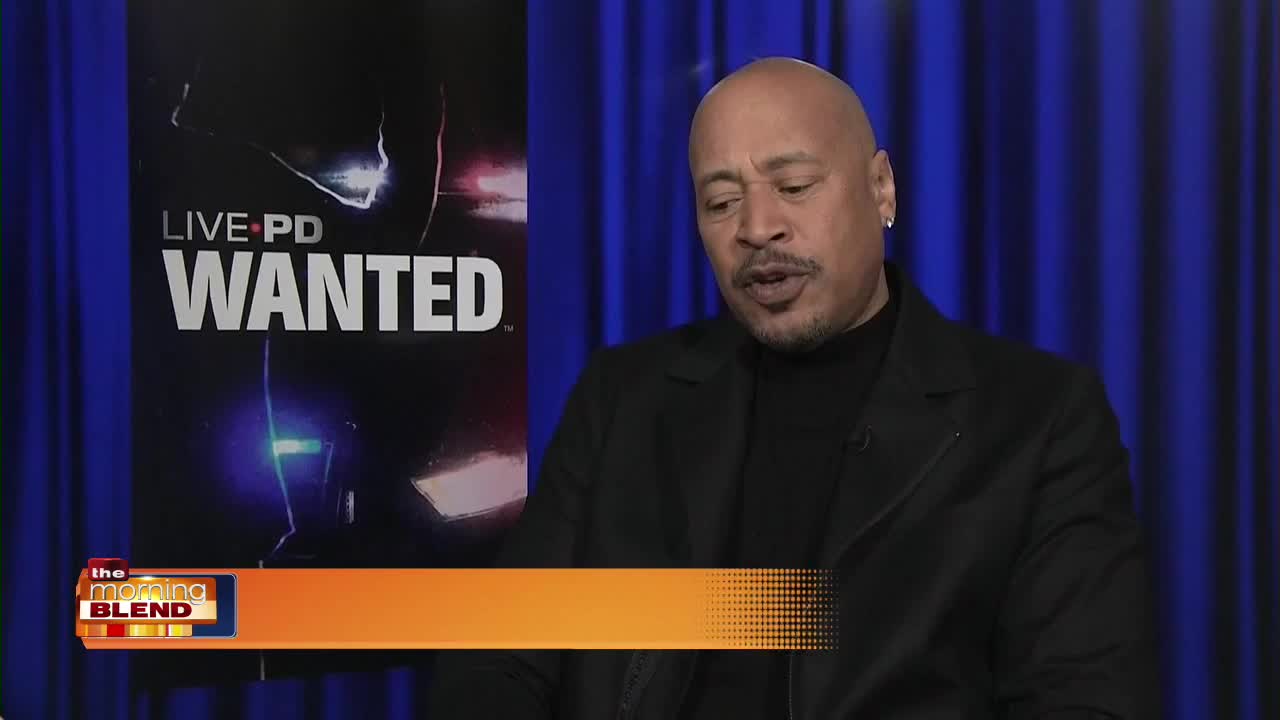 Catch up with host Tom Morris Jr. who joined Live PD after years as a senior correspondent and producer for America’s Most Wanted.

Hosted by Tom Morris Jr., with analysis from crime journalist Michelle Sigona and Sheriff Mark Lamb of the Pinal County Sheriff’s Office (AZ), "Live PD®: Wanted” enlists the Live PD Nation and the public for tips and leads to track down suspects on the run from the law. Each week, camera crews ride along with America’s police departments, sheriff’s offices and federal task forces on their hunt for fugitives. Tom, Sheriff Lamb and Michelle break down the cases and activate the Live PD Nation to solve them.

A “Live PD: Wanted" viewer tip led to the recent arrest of Melody Bannister, who was at the center of a nationwide manhunt.

“Live PD®: Wanted” is inspired by Tom’s signature “Wanted” segment that airs on “Live PD®.” Viewer tips have led to the apprehension of over two dozen dangerous fugitives across the country.

In addition to hosting “Live PD: Wanted” and serving as an analyst on “Live PD,” Tom hosts a podcast, “PD Stories,” currently in its second season. Previously, Tom was a senior correspondent and producer for more than 18 years on the hit series, America’s Most Wanted. He has lent his expertise as a crime analyst to radio and television including CNN, FOX News Channel, Nancy Grace, Court TV, ET, and Access Hollywood, among others.