Families of the Mafia 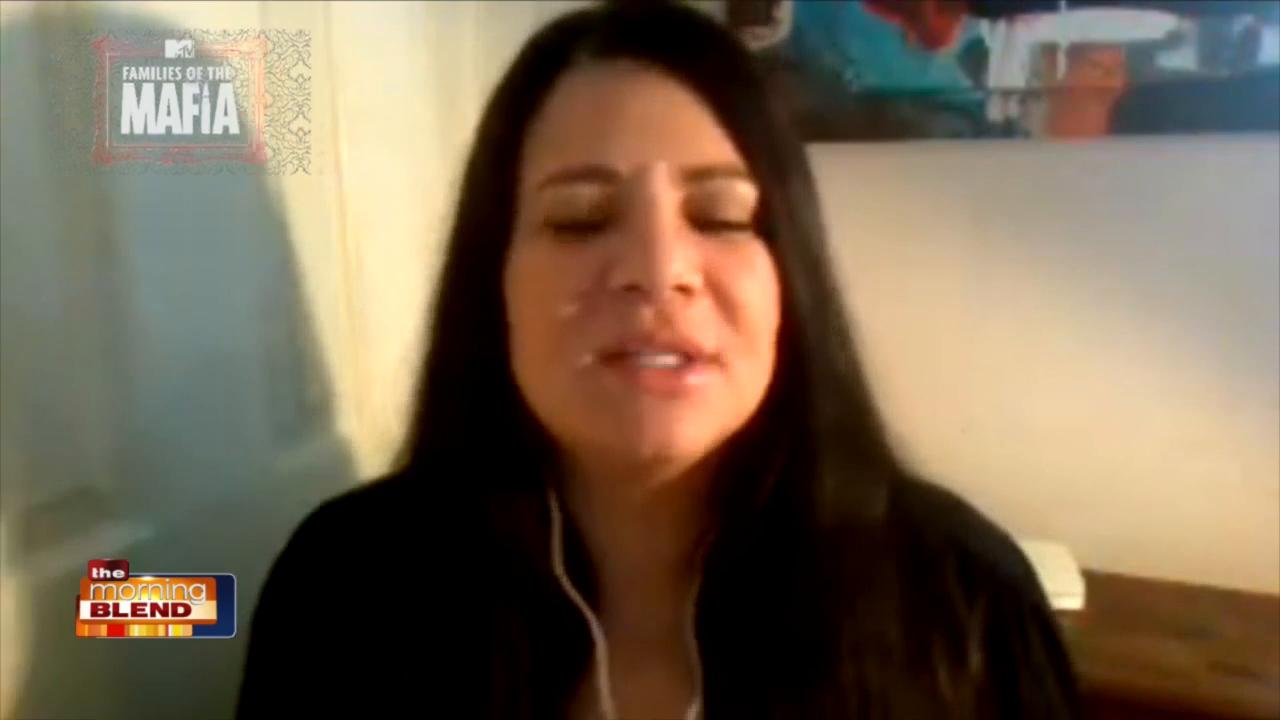 Former Mob Wives Star Karen Gravano Takes Viewers on a Journey Into the Generational Divide of Households with a Mafia History in Families of the Mafia.

Families of the Mafia is a raw, six-part docuseries chronicles the gripping realities of four mafia-tied families on Staten Island as they navigate a divide between parents attempting to guide their children to a better life, and their offspring who want to write their own stories. With one lifestyle and two generations, tensions run high as they decide whether to embrace their families’ legacy or break generational curses. Karen Gravano also serves as an executive producer.

The Gravanos: Karen Gravano (VH1’s “Mob Wives”), Karina Seabrook, Ramona Rizzo and Sammy “The Bull” Gravano
* Karen’s father, Sammy “The Bull” Gravano, was the underboss of the Gambino crime family who ensured his family never wanted for anything—but nothing lasts forever. Despite their tumultuous past, Karen strives to ensure her daughter, Karina, stays on the right path and focuses on her future and not just her volatile boyfriend, Paulie. Meanwhile, Sammy is keeping tabs on both the women, trying to ensure the Gravanos living on Staten Island now fare better than those of yesteryear.

The O’Tooles: Joe and Taylor O’Toole, Billy O’Toole and Jess Clare
* Billy O’Toole was brought up in the Irish Mafia lifestyle and followed in the footsteps of his father, “Wild Bill,” who made a name for himself on the streets of Brooklyn, NY. Due to his volatile upbringing, Billy wasn’t around to help raise his twin children, Joe and Taylor. Everything fell to his ex-wife, Jess, a hard-working single Mom. Both Joe and Taylor have had run-ins with the law, and Jess is doing everything she can to make sure her kids don’t continue the family’s destructive cycle.

The LaRoccas: Gina LaRocca, Christian “CP” Patterson, Trish Gelardi and Anthony Gelardi
* Gina LaRocca jumped into the drug world in Staten Island and Brooklyn, which caused her to lose contact with her son, “CP.” After his father was also sent to upstate New York on a seven-year sentence narcotics charge, CP was left to be raised by his Aunt Trish and Uncle Anthony. While Trish and Anthony have stayed out of the street life, they are no strangers to it. The duo is trying to build a life for CP who has had his own issues with the law. The older CP gets, the more Gina, Trish and Anthony have tried to show him a life away from the streets, using his father as the greatest example of where the mafia lifestyle can lead you.

The Augustines:
Lisa Augustine and Dennie Augustine
* When you’re raised on Staten Island, you encounter families both in the lifestyle and out. Lisa Augustine and Karen Gravano grew up in the same friend circle, although they came from two different worlds. Lisa’s daughter, Dennie, just finished college and Lisa is trying to ensure she stays on the right path. Everyone has their demons and Dennie is no exception—her father abandoned her and Lisa when she was young, and it’s something that haunts her to this day.