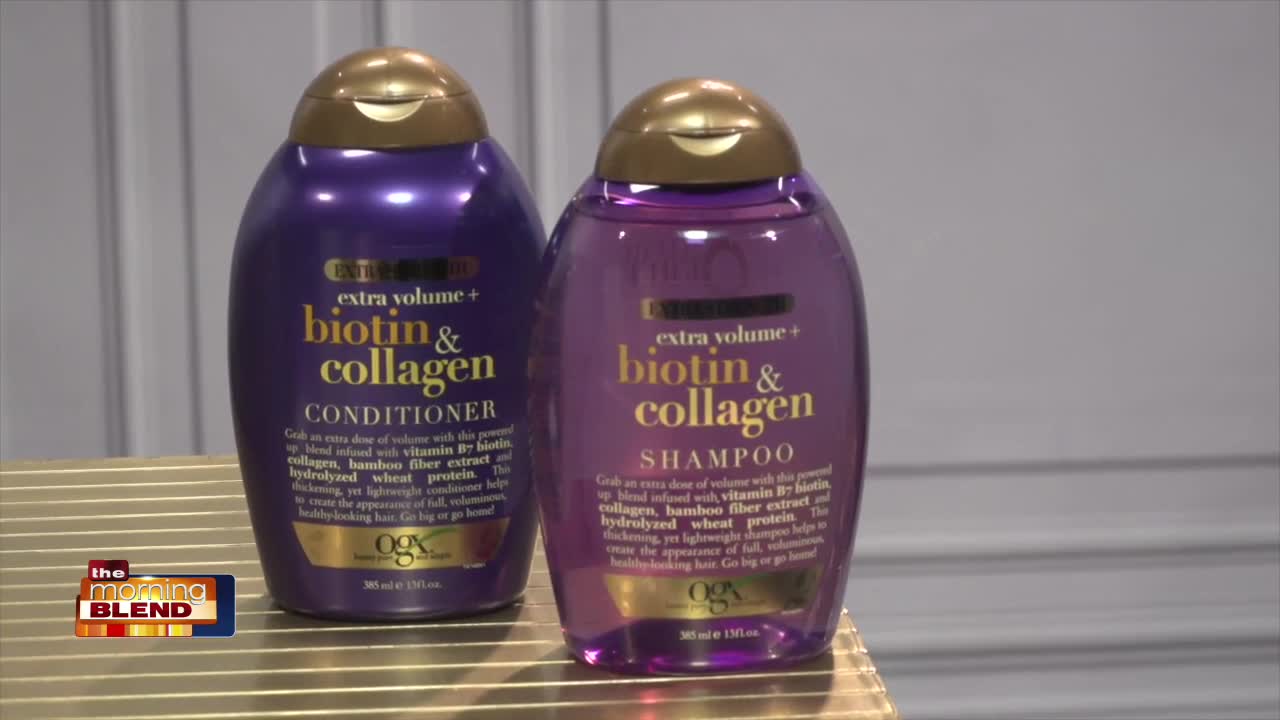 September is Self Improvement month. We have tips and tricks to help you look and feel your very best this fall. From stunning hair to glowing skin and more.

Joann Butler is an award-winning lifestyle journalist and video producer. Butler has traveled the world covering beauty, fashion and lifestyle trends from the red carpets of Hollywood to the fashion runways of Europe. As a news reporter, she has interviewed world-leaders, royalty, and some of the most noted names in entertainment and has directed a long list of notable journalists, including the late Dr. Hunter S. Thompson, who called her “one of his favorite editors.” Butler and her lifestyle reports have appeared on hundreds of ABC, CBS, FOX, CW, and NBC news stations on TV, Online as well as retail platforms across the U.S. and Canada.