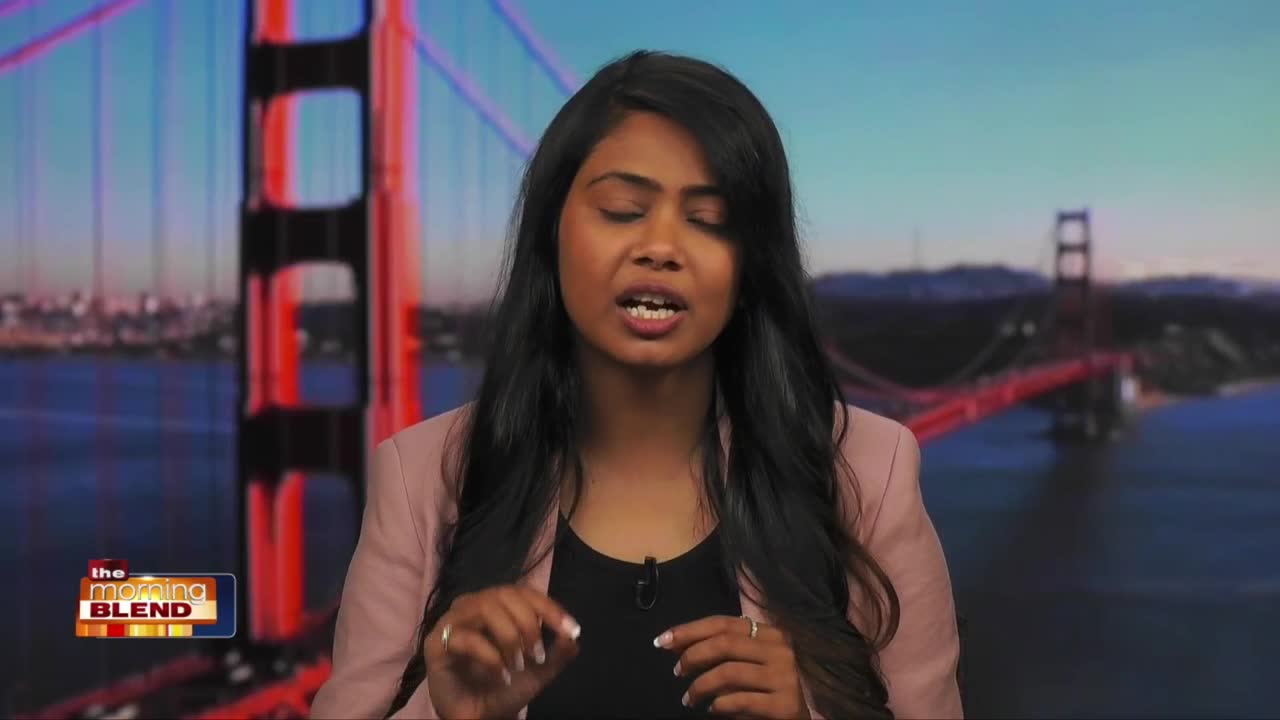 If you’re on Facebook, odds are you’ve either seen, started, or contributed to a fundraiser on the platform.

If you’re on Facebook, odds are you’ve either seen, started, or contributed to a fundraiser on the platform. This summer marks the 5th anniversary of the ALS Ice Bucket Challenge, which spurred one of the largest medical movements in history. Not only did the Ice Bucket Challenge inspire millions of people to help those with ALS, it was the inspiration behind Facebook building the first generation of fundraising tools in 2015.

Today, over $2 billion has been raised to support causes near and dear to people’s hearts, with $1 billion of that impact coming from birthday fundraisers alone. With fundraisers big and small, over 45 million people have donated or created a fundraiser on Facebook. In this satellite interview, Facebook’s Garima Sinha will discuss how individuals and organizations have made an impact on their local, national, and global communities through fundraisers. She will also share insights about how people can make their nonprofit and personal cause fundraisers even more impactful on Facebook.