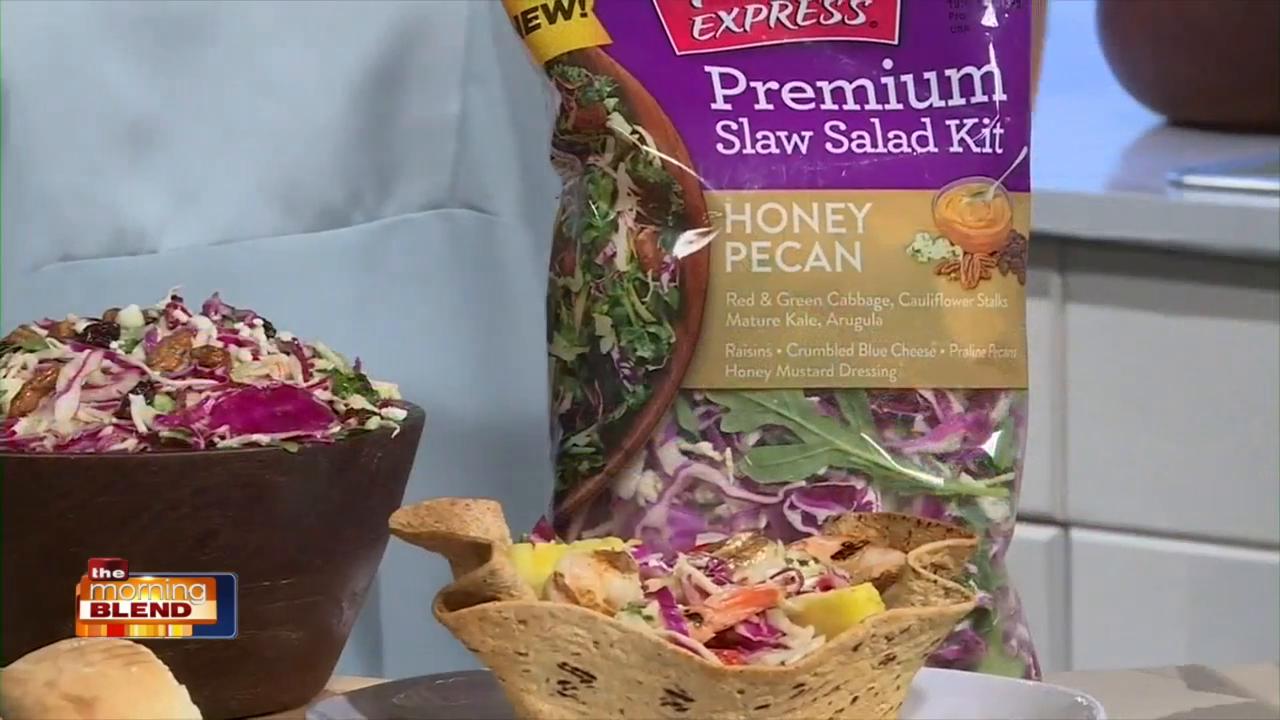 It’s fall time and we have the tips, tricks and musts for planning the perfect gathering…from the best in food, drink and more.

Mention Claudia Fleming’s name to anyone in the restaurant industry, and they’ll immediately express reverence and admiration for this industry icon. One of the foremost pastry chefs in modern times, Fleming creates desserts that are straightforward and unpretentious, matching contrasting textures, flavors and temperatures to achieve perfect results.

Born on Long Island, Claudia moved to New York City to pursue a career as a dancer. She supported herself by working in restaurants, including at Jonathan Waxman’s Jams and Danny Meyer’s Union Square Café. During her tenure at Union Square Café, Claudia worked at various stations in the kitchen, eventually gravitating to the kitchen, where pastry became her new calling. In 1991, she went to study pastry in Paris, where she also did a stint at Fauchon. Claudia returned to New York and a new career.

After returning to New York, she delved into pastry making at Montrachet, TriBeCa Grill and Luxe. In 1994, Danny Meyer and Tom Colicchio hired Claudia as pastry chef when they opened Gramercy Tavern.

In 2006, she and her husband Chef Gerry Hayden (formerly of Charlie Palmer’s Aureole and Amuse), along with partners Mike and Mary Mraz, opened North Fork Table and Inn, bringing farm to table dining to Long Island and putting the North Fork on the map.

Claudia received the James Beard Foundation’s Outstanding Pastry Chef for 2000. Pastry Art & Design named her one of their 10 Best Pastry Chefs in 2000. Her work has been celebrated in publications such as The New York Times, Town & Country, Art Culinaire, Bon Appetit, Food & Wine, Martha Stewart Living, New York Magazine, Time Out New York and Self. Claudia has been a judge on Beat Bobby Flay, Chopped, Top Chef: Dessertsand is one of the most respected pastry chefs in the country.