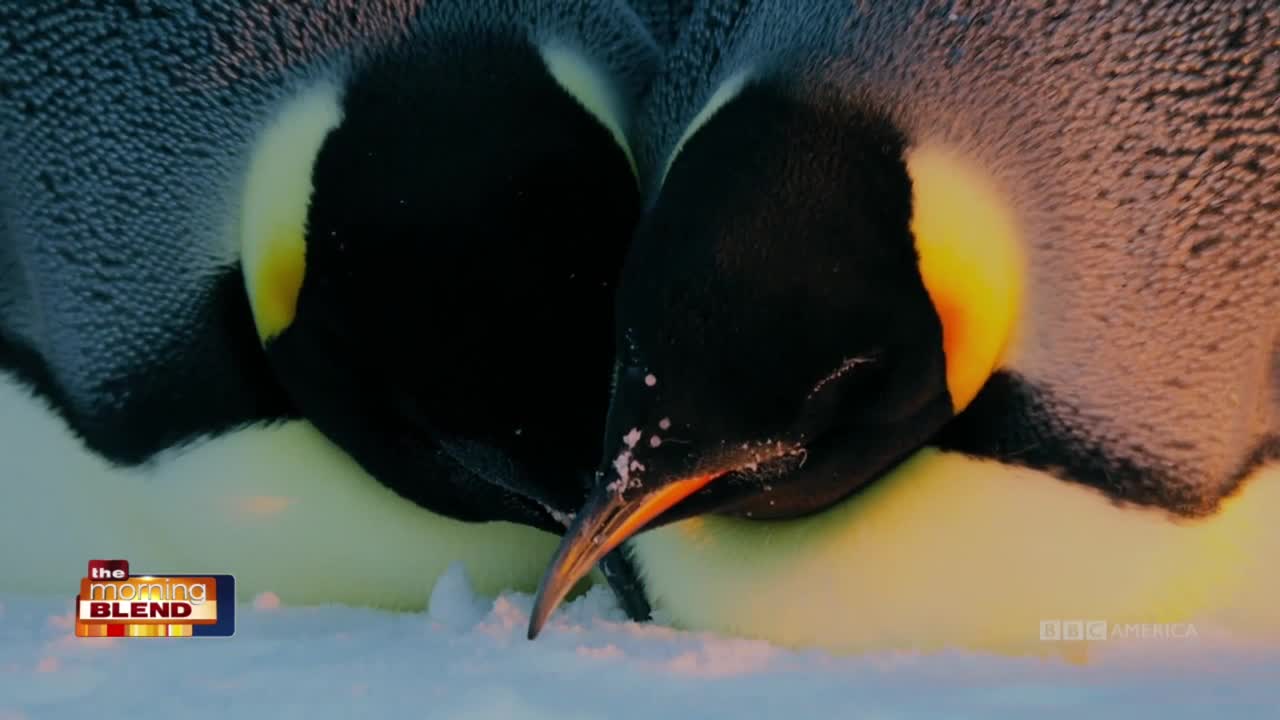 Speak with Emmy-Winning® Executive Producer Mike Gunton about this Five-Week Television Event that Will Simulcast on BBC America, AMC, IFC and SundanceTV

Emmy-winning® Executive Producer Mike Gunton can share the compelling, emotional stories of these animals who display relentless determination to overcome challenges from their rivals, their environment, and man’s impact on their fragile ecosystem to protect their families. Mike can let viewers know what to expect from this historic television event and discuss the future of these endangered species.

BBC Natural History Unit’s Mike Gunton has overseen approximately 120 wildlife films and critically acclaimed series and directed the Emmy-award® winning film One Life.He speaks internationally at media, entertainment and scientific gatherings as an ambassador for wildlife filmmaking, the BBC and the natural world.