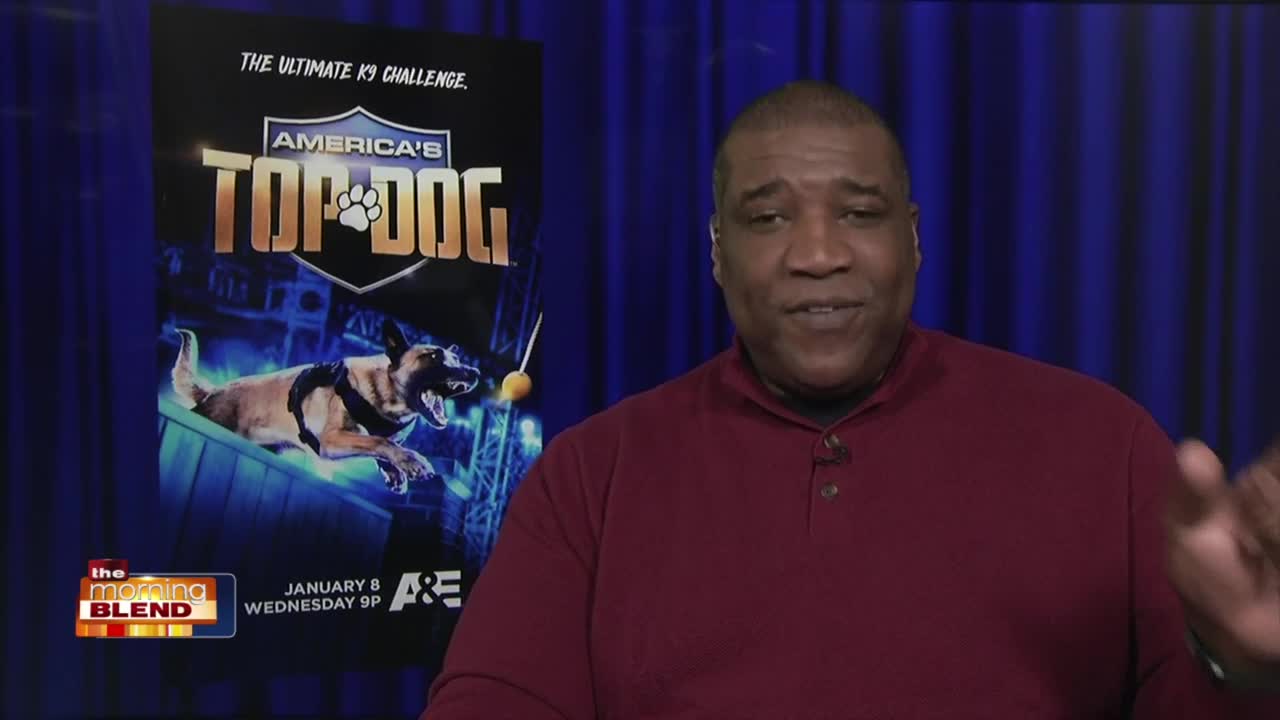 In each one-hour episode of “America’s Top Dog,” four police K9 teams, including fan-favorites from the hit series “Live PD,” and one civilian team will face off for the title of “Top Dog” in three rounds of high velocity, furry competition. The skilled teams will be tested on their speed, agility, and teamwork by completing a series of expert tasks on a massive obstacle course including navigating a complex maze for scented items and apprehending and taking down a suspect in a bite suit, among a variety of other challenges. Each week’s winning team will receive $10,000 and an additional $5,000 to donate to the animal charity of their choice. In the final week of competition, top competitors will return to the finale course to battle for the title of “America’s Top Dog” and an additional $25,000 cash prize.

Series host Curt Menefee is an award-winning veteran studio and game broadcaster who currently co-hosts “Fox NFL Sunday” in addition to wrap-up show “The OT.” Menefee, who joined as the full-time host in 2007, teams with co-host Terry Bradshaw and studio analysts Howie Long, Jimmy Johnson and Michael Strahan during the NFL season. During special UFC main events on FOX, Menefee welcomes fans and sets the exciting scene. He began hosting UFC on FOX’s prefight coverage at the first main event in November 2011. Menefee also hosts the UEFA Champions League final pregame show for FOX Sports, a role he began in 2010. The event joined a select few major international soccer championships ever to receive broadcast television exposure in the U.S.