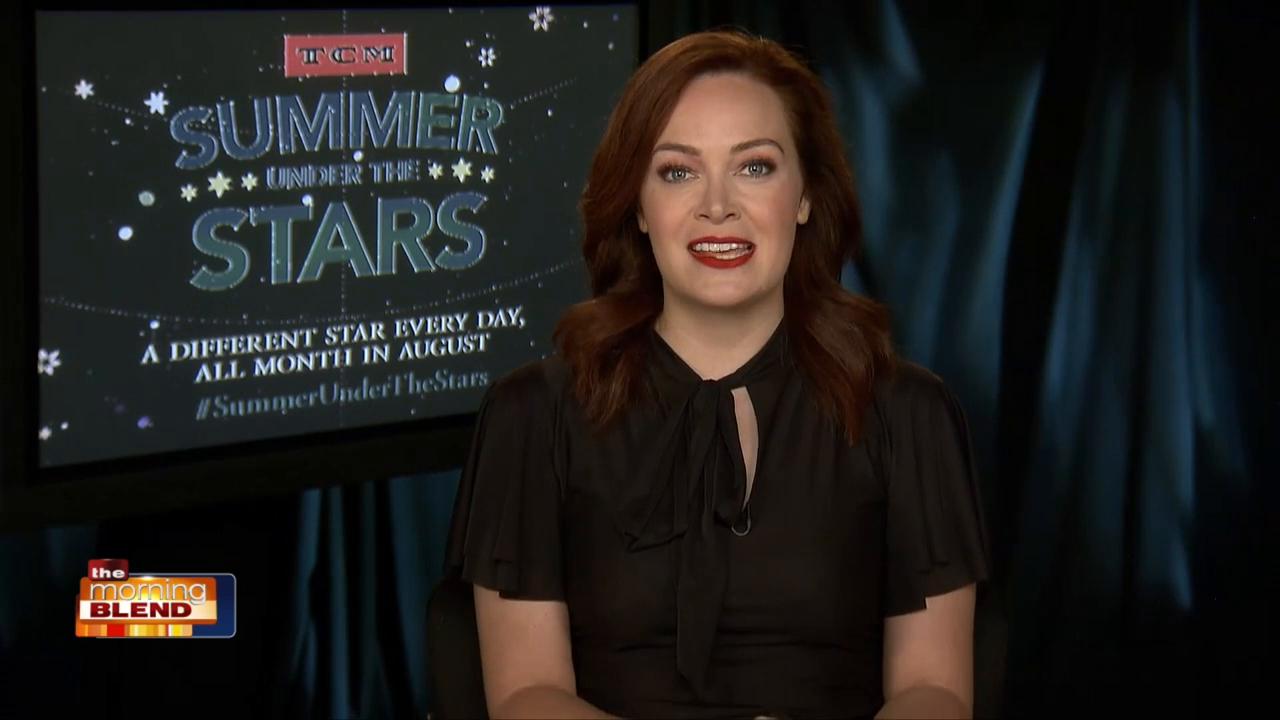 Alicia Malone is a host on Turner Classic Movies (TCM), as well as a film reporter, film critic, writer and all-around movie geek. Previously, Alicia also served as the host of FilmStruck, Turner’s streaming service for movie lovers, and was the host/creator of Fandango’s series Indie Movie Guide. In September 2015, she gave a TEDx talk on the lack of women in movies and why that needs to change. Because of her passion for supporting women, she was also named one of the 100 #WorthyWomen of 2016. Her first book, ‘Backwards and in Heels’, about the past, present and future for women in Hollywood was released in August 2017 and her most recent book, ‘The Female Gaze: Essential Movies Made by Women’ was released in November 2018 and is available in all major bookstores.