Brian Goodman, Actor and Director Chats About The Second Season Of "Chance" On HULU 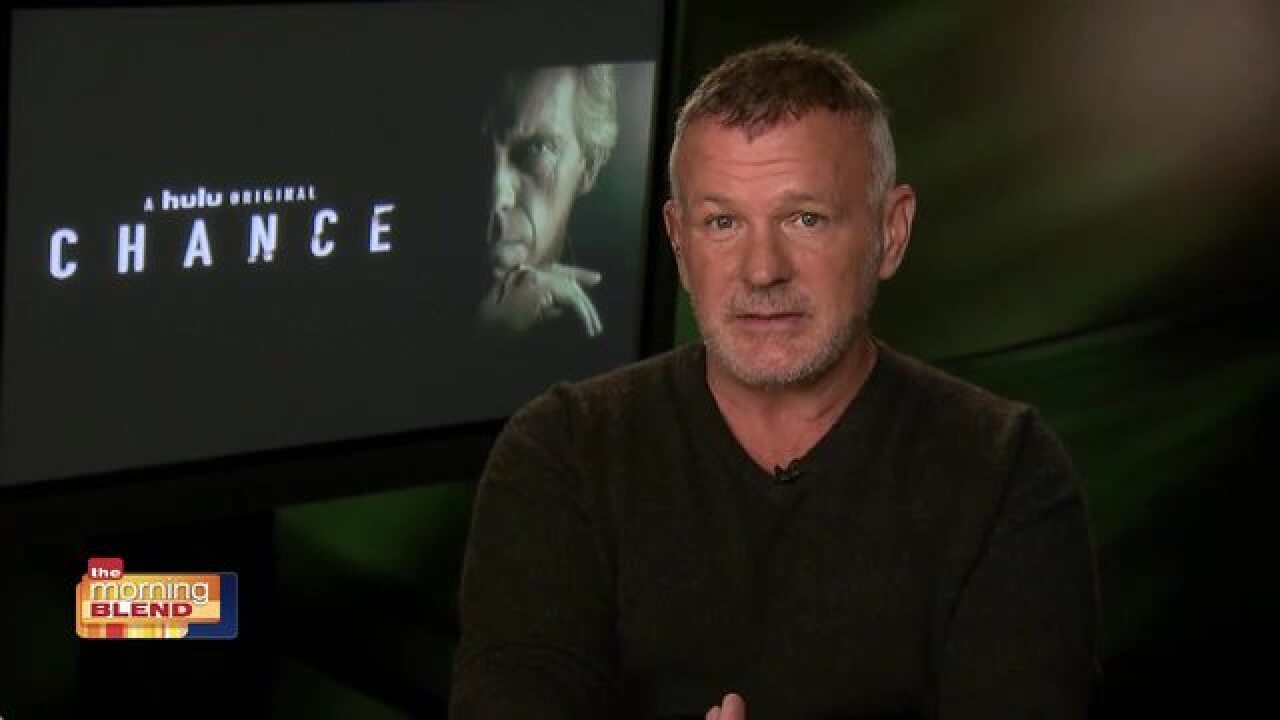 Brian Goodman is an actor and director, known for his recurring and guest-starring roles in a number of different films and television series, including Lost, Sons of Anarchy, Aquarius, andRizzoli & Isles. In 2008, Goodman co-wrote and directed the Ethan Hawke/Mark Ruffalo film What Doesn’t Kill You.

Eldon Chance (Hugh Laurie) is a San Francisco-based forensic neuropsychiatrist who, after reluctantly getting sucked into a violent and dangerous world of mistaken identity, police corruption and mental illness, comes out the other side a changed man. Whether that change is due to his having killed someone or the aftermath of his traumatic brain injury remains unclear. Along with his Nietzsche-quoting, knife-wielding, antique-furniture restoring friend D (Ethan Suplee), Dr. Chance takes it upon himself to help his patients, all victims of violent crimes, by using vigilante justice to take out their abusers. But the events of last season catch up with him when Detective Kevin Hynes (Brian Goodman) comes knocking. He knows what Chance did and he'll keep his secret - as long as Chance uses his newfound vigilantism to help Detective Hynes take down an elusive serial killer.