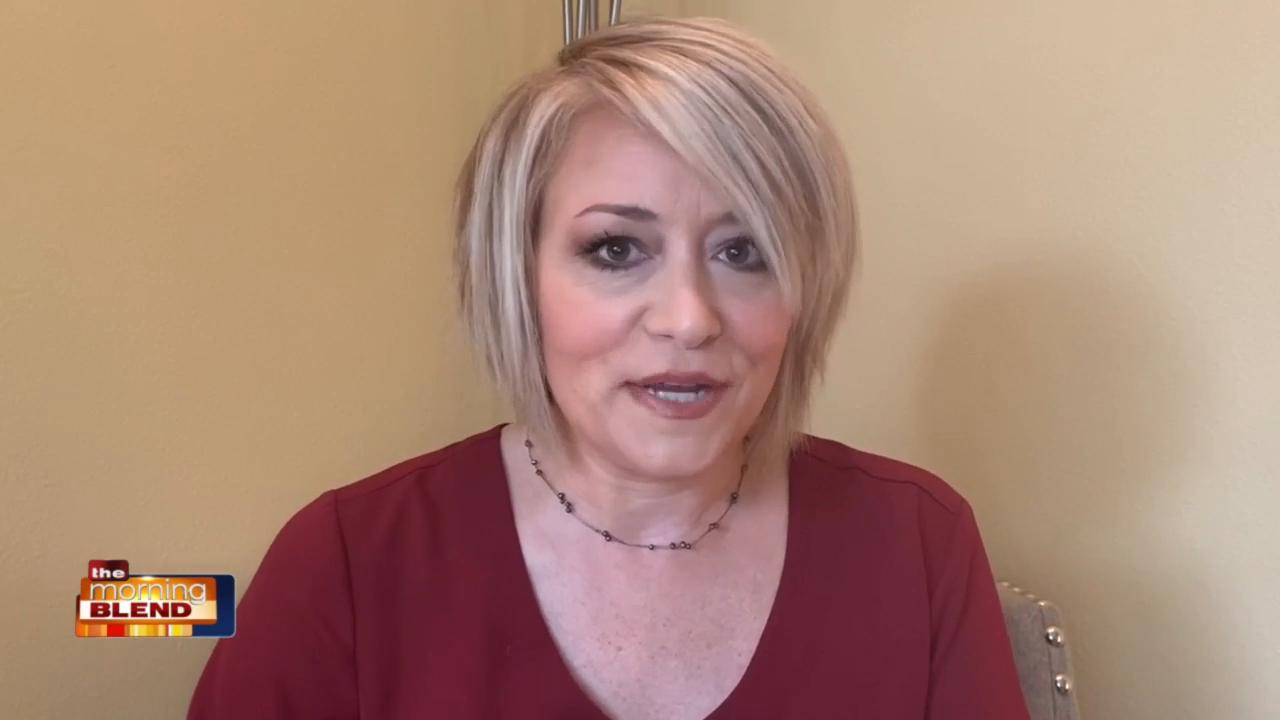 Catch Up with Ceaser Emanuel About What’s to Come for the Black Ink Artists from the Big Apple in the Time of the Coronavirus.

VH1’s mega-hit docu-series Black Ink Crew: New York is back with all new episodes. Ceaser is trying to break the cycle of ineptitude at Black Ink. After the recent streak of bad behavior, the boss schedules an emergency staff meeting to keep his house in order—he trims the fat and institutes big changes from the top on down. Ceaser shocks the group with promotions, demotions and firings, proving once and for all that no one is indispensable. After this very public reorganization, the future of the shop and its relationships are in question.

Ceaser is enlisted to help put on a voter registration and tattoo event while he continues to work on his shops. The Black Ink owner also begins investing in his personal relationships after his friends grow concerned that he will end up alone.

Sky once again tries and fails to reconcile with her youngest son, and her behavior leads to a shocking twist that leaves the rest of the crew speechless.

Kitty heads to Chicago to explore a new life and a possible love connection with Ryan, but she keeps finding herself amongst the New York crew, even as she tries to leave them in her past.

Walt is excited for the new challenges after getting promoted to manager, but will his comedy and wedding planning get in the way of his new responsibilities?

Donna is demoted to Bae’s apprentice. To redeem herself, she brings back in the customer she misspelled “perseverance” on for a second shot. She then begins to question her relationship with Alex as Tati joins the picture.

Bae is finally trying to get back into the dating world and trying to balance her time between being a mother and being a woman. She goes on her first date since breaking up with Rob and is overwhelmed when her date makes a move.

Puma starts to feel like he has lost his mojo and wants to spice things up and become more adventurous with their sex lives after the new baby has put a strain on his sex life with Quani.

Ted is confronted by the crew when he posts a mysterious woman on social media claiming he is married and also expecting a newborn. Ted is tightlipped won’t confirm or deny, and Tati decides to try to get to the bottom of it.