Logan Hetherington has been sentenced
The Morning Blend 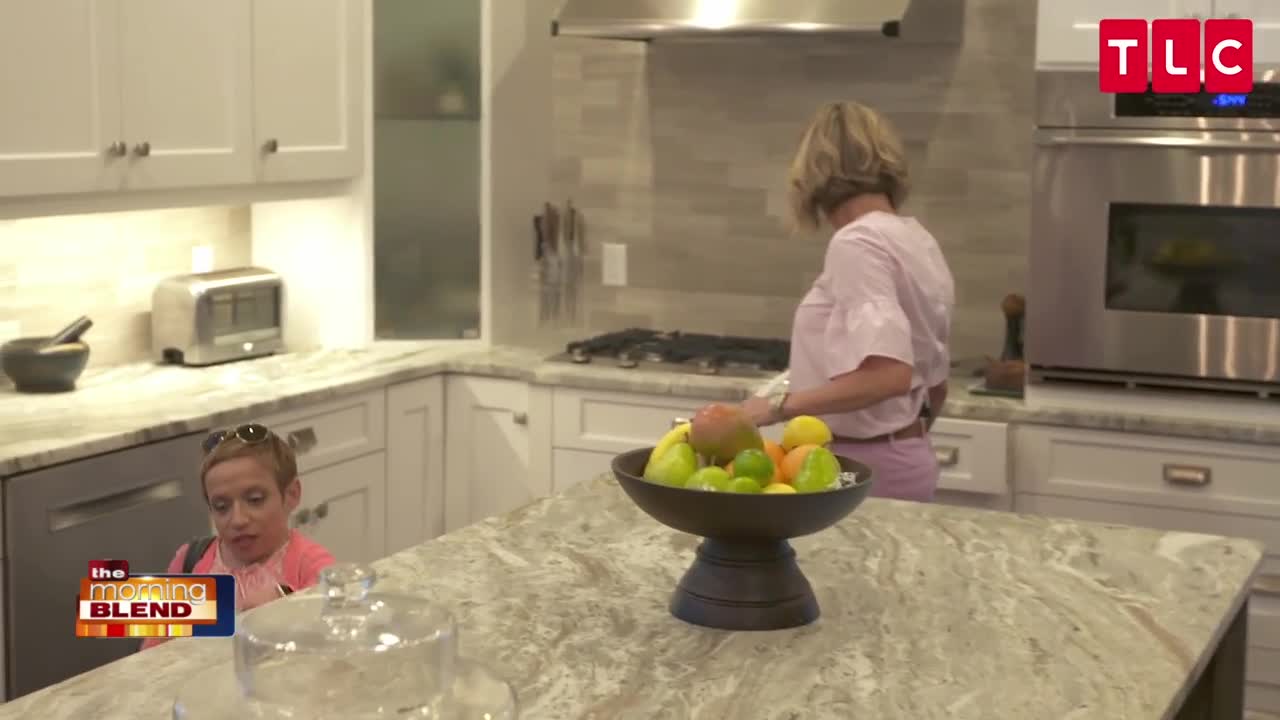 The Fan-Favorite Returns with New Episodes! The Long Running Series Follows the Ups and Downs of Bill Klein and Jen Arnold and their Family.

TLC’s fan-favorite The Little Couple kicks off the new season in the Sunshine State. The Arnold-Klein family is saying goodbye to their longtime home in Houston, Texas, and hello to the sunny city of St. Petersburg, Florida, where Jen has recently accepted a job opportunity. It’s a bittersweet move for Bill and Jen, one filled with both trepidation and excitement.

The adventure really begins when Bill and Jen opt to take a road trip to their new home and investigate the full spectrum of what the south has to offer. The merriment continues with a vacation alongside Jen’s parents and aunt Barbara up the coast of Florida. Finally settled into their home, the family is forced to abruptly evacuate as Hurricane Irma comes barreling towards Florida leaving them to deal with the aftermath on their return. And to finish off a very busy year, Bill, Jen and the kids return to China with all six grandparents in tow for an emotional trip as their son Will and the family learn more about his birth country.

Bill Klein and Jen Arnold are just like your average couple - except for the fact that they’re both under 4 feet tall. Bill stands 4 feet and has a rare variation of a skeletal dysplasia called Spondyloepiphyseal Dysplasia (or SED) and has had more than 20 surgeries. Jen stands just 3-foot-two-inches, and also has a rare type of dwarfism called Spondyloepiphyseal Dysplasia Type Strudwick, and has had more than 30 surgeries.

The Little Couple follows Jen and Bill as they embark on all the ups and downs off life together with their adopted children, Will and Zoey.