Awaken Your Best Hair Yet 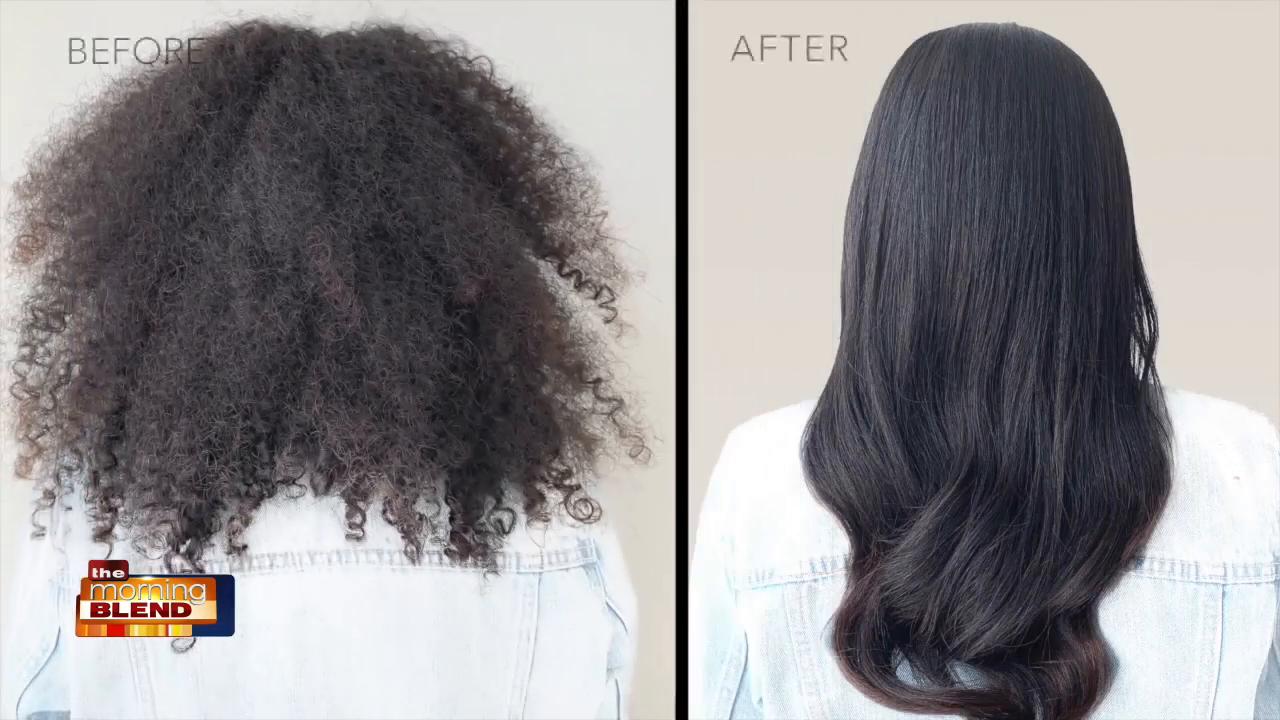 Tips to strengthen and repair for healthy hair this Spring from visionary founder, Lisa Price.

Lisa Price’s journey begins like that of many entrepreneurs—with curiosity and determination mixed with moments of panic and a resounding belief that products that were made with love and delivered on their promise would find their following. It was a company born of Price’s love for fragrance and a passion for scent alchemy that formed the foundation of her high-performing products. More than a quarter of a century later, even amid massive industry disruption, new company leadership, and acquisition by L’Oréal, Carol’s Daughter continues to thrive and remain relevant in an industry where brands come and go as quickly as trends change.

Carol’s Daughter began in Price’s Brooklyn kitchen. With a career in TV production, mixing up fragrances, perfume sprays, and creams served as a creative outlet. It wasn’t long before Price began dabbling in aromatherapeutic oils, educating herself on their healing properties.

In 1993, Price, with the gentle nudge from her mother Carol, began to sell her products. With $100 in cash and a cramped kitchen, she crafted a collection that would become the foundation of a beauty empire. Selling her homespun concoctions at flea markets, and later out of her living room, favorable word-of-mouth began to spread for early iterations of Almond Cookie, Hair Milk, and Black Vanilla Hair Smoothie—all of which retain their cult-status today.

“To name my company, I listed everything I was, and wanted to be, and realized the most special thing that I am, is Lisa, Carol’s daughter.”

During the Obama administration, Price was appointed to the National Women’s Business Council, an independent source of advice and policy recommendations to the President, Congress, and the U.S. Small Business Administration, on economic issues that face female business owners.

Price mentors female entrepreneurs and works closely with an array of organizations to give back to the community.

Price was featured in the film She Did That(2019) and is the recipient of numerous awards, including the National Black MBA Association’s Entrepreneur of the Year Award (2000), the Working Woman Magazine’s Entrepreneurial Excellence Award (2001), and a Cosmetic Executive Women Achiever Award (2010). She is also the author of “Success Never Smelled So Sweet,” a memoir that chronicles her transformation from a young Black woman deep in debt to president of a paradigm-changing business.

Price and her husband, Gordon, have two sons and a daughter and still live in Brooklyn. When she can find the time, Price enjoys going to the beach, reading, crocheting, knitting and watching movies.