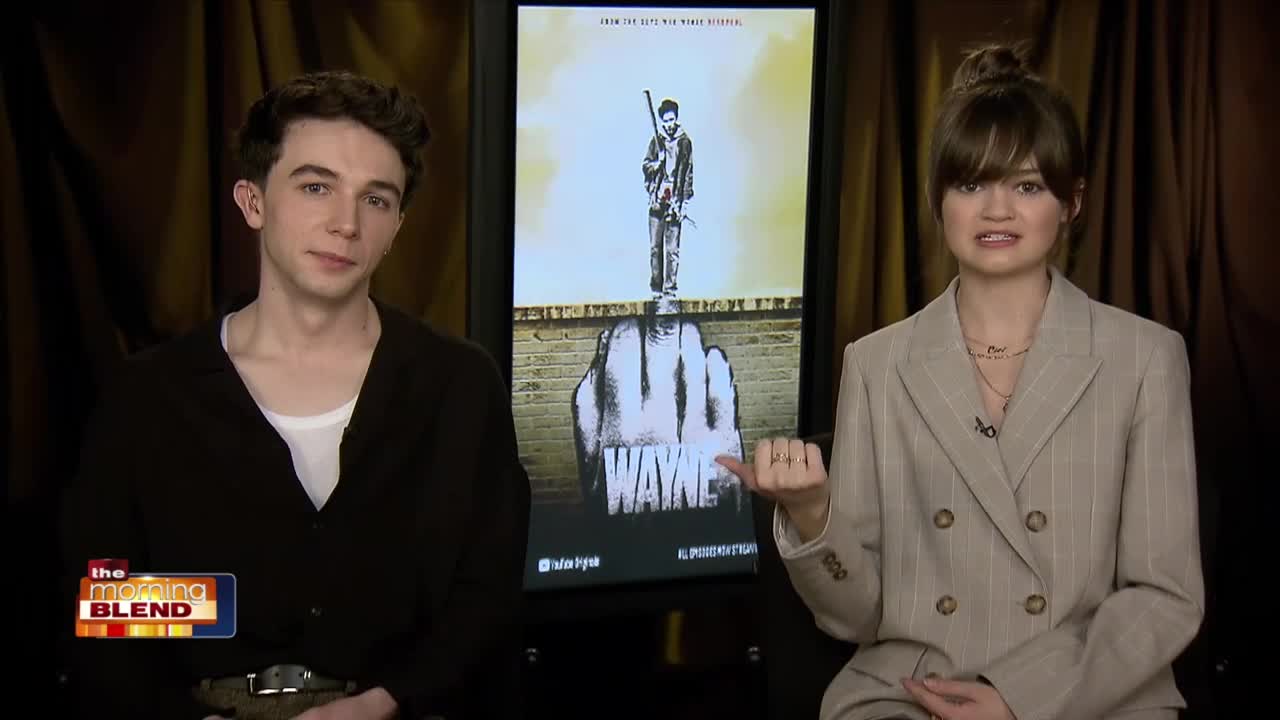 From the Writers of the Hit Movie Franchise, Deadpool, Comes An All New YouTube Original Action Comedy Series About a Teenage Dirty Harry.

In this gritty and sometimes bloody tale, sixteen year-old Wayne (McKenna) sets out on a dirt bike with his new crush Del (Bravo) to take back the 1978 Pontiac Trans Am that was stolen from his father before he died. It is Wayne and Del against the world. Wayne is clearly going to have to fight his way through several enemies in order to get what he wants, including the car’s new owners and Del’s overprotective father and brothers. But luckily, he has several weapons to fight his battles with, including nunchucks, an aluminum bat, and a garden gnome on a chain.

Ciara Bravo is known for her role as Katie Knight on Big Time Rush and her role as Emma Chota on Red Band Society.