A Look Back at Watergate 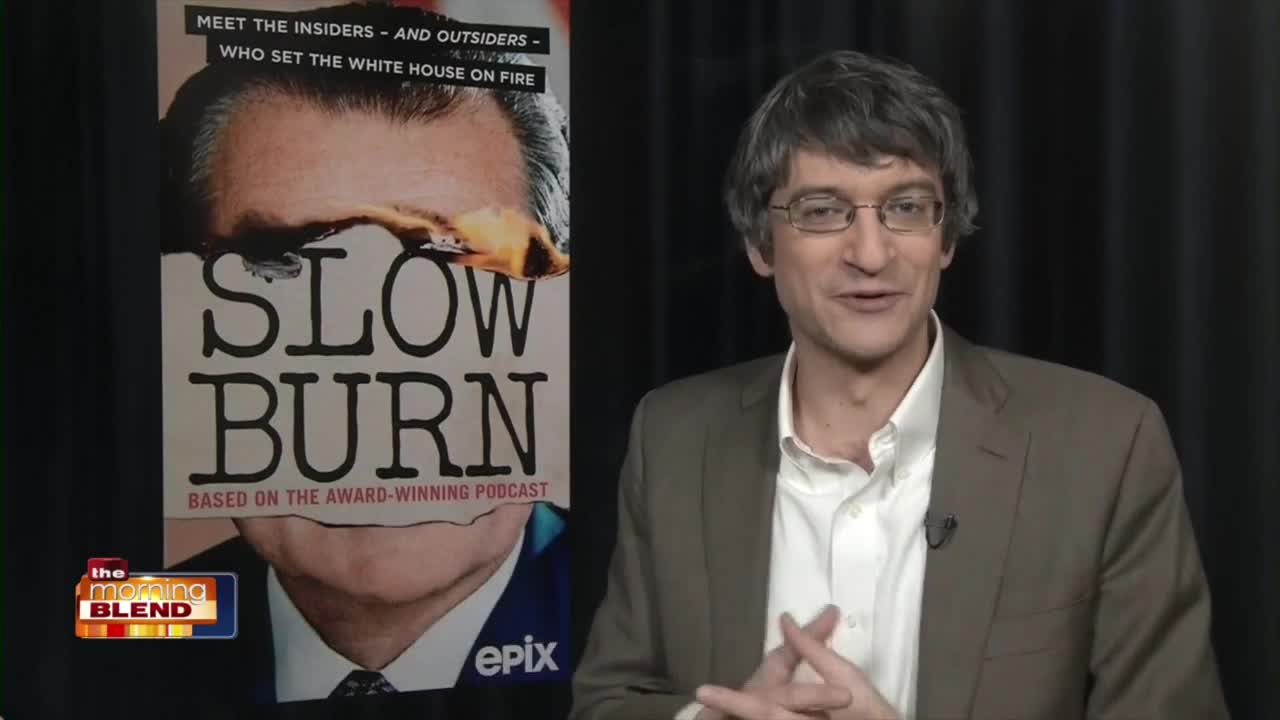 Based on the Hit Podcast, the New Docu-Series SLOW BURN Looks Back at Watergate – A Politically Tumultous Time Not Unlike Today

n its first two seasons, the popular podcast series Slow Burn looked back at two of the biggest stories of the late 20th century—the Watergate scandal and the impeachment of Bill Clinton. Now, a six-episode docu-series based on the award-winning podcast premieres on EPIX on February 16 at 10pm ET/PT. Expanding on the podcast’s first season, the Slow Burn TV series focuses on the Watergate crisis, excavating the strange subplots and forgotten characters involved in the downfall of a president -- and flashing back to politically tumultuous times not so far removed from today.

Both the TV series and podcast are hosted by political reporter Leon Neyfakh. Neyfakh reported for the New York Observer and The Boston Globe before joining Slate, where he covered the criminal justice system and the Justice Department before co-creating Slow Burn with Andrew Parsons.

Speak with Leon about what viewers will learn in Slow Burn on EPIX, and how the Watergate scandal and ensuing impeachment hearings compare to what’s taking place in our nation today.