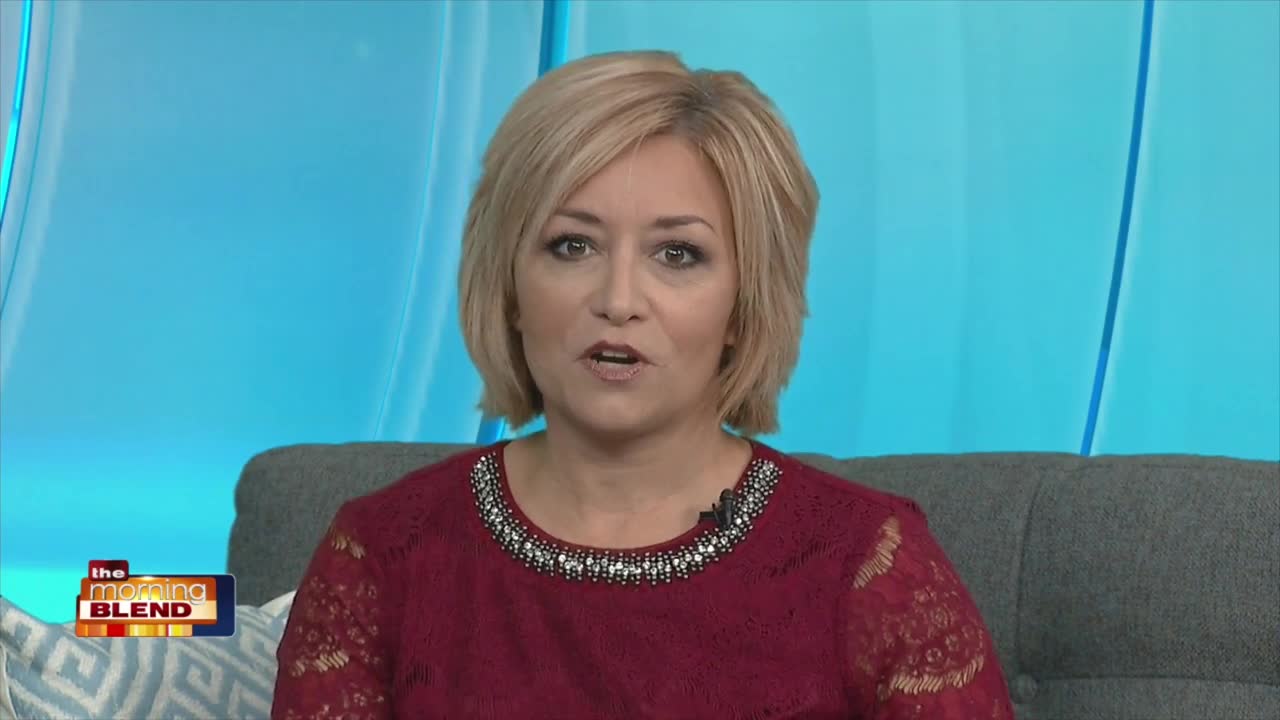 Catch Up with Jonathan Horton, the Newly Elected Sheriff of Etowah County, Alabama featured in the new season of “60 Days In”

For the first time in “60 Days In” history, more participants struggle to survive the intense program and are forced to quit early. After two decades, the Etowah County Detention Center is under new management and the new Sheriff is determined to make a change. In his first week, he decided to shakedown the facility and in one day alone, found more than 200 broken door locks, drugs and removed more than two tons of contraband. With no time to lose, Sheriff Horton along with Chief Peek and select members of their team have agreed to embed innocent participants to uncover the issues that plague the facility. This season, the participants will face the biggest challenge of their lives in an effort to rid a jail, that is in dire need of help, of contraband and corruption before it is too late.

After graduating from West End High School, Sheriff Horton enlisted in the U.S. Navy in 1992 as an Aviation Electronics Technician and honorably served for 4 years until 1996. He then returned to Etowah County and pursued the Family Mortuary Service as a second generational Mortician. In 1999, Sheriff Horton enlisted in the Alabama Army National Guard and served 5 years honorably until 2003. After 9/11 he was called up to Active Duty in the U.S. Army and served 1 year as a Military Police. He returned from Active Duty back to Etowah County and began his Law Enforcement career. For almost two decades he has served in various capacities.