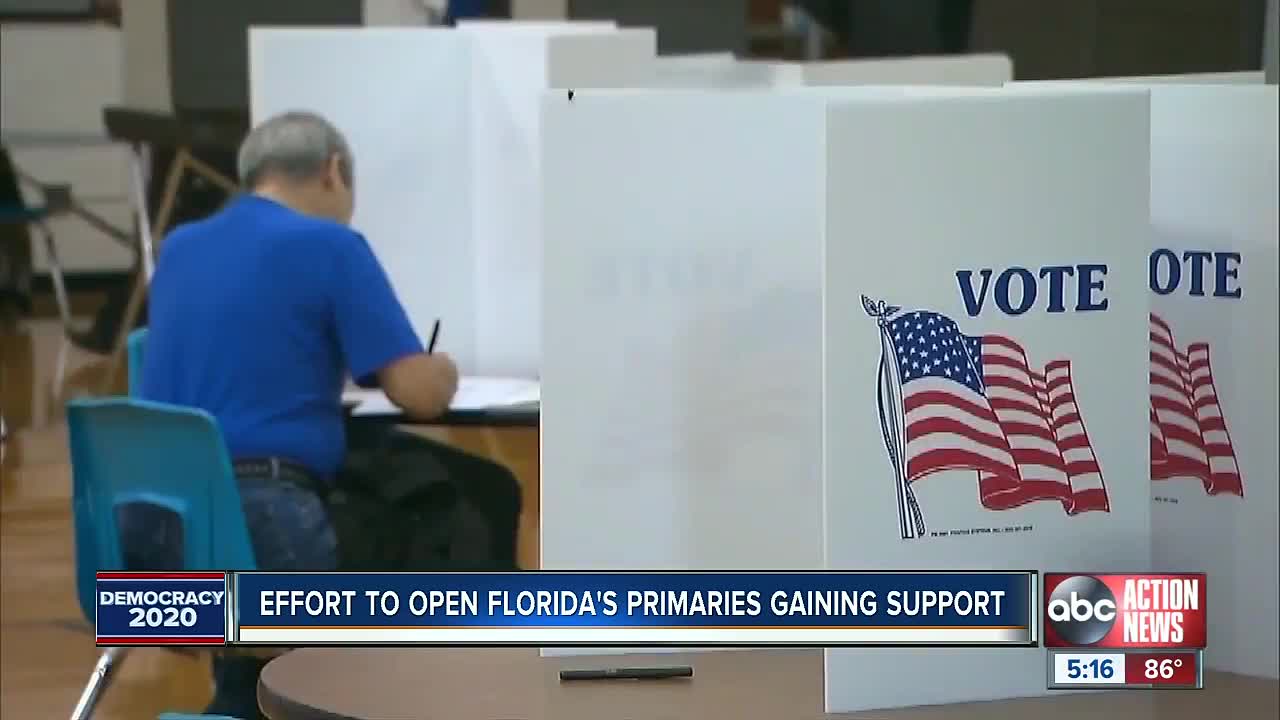 A committee gathering petition signatures to open Florida’s state primary races says it has the required number to get on the 2020 ballot. 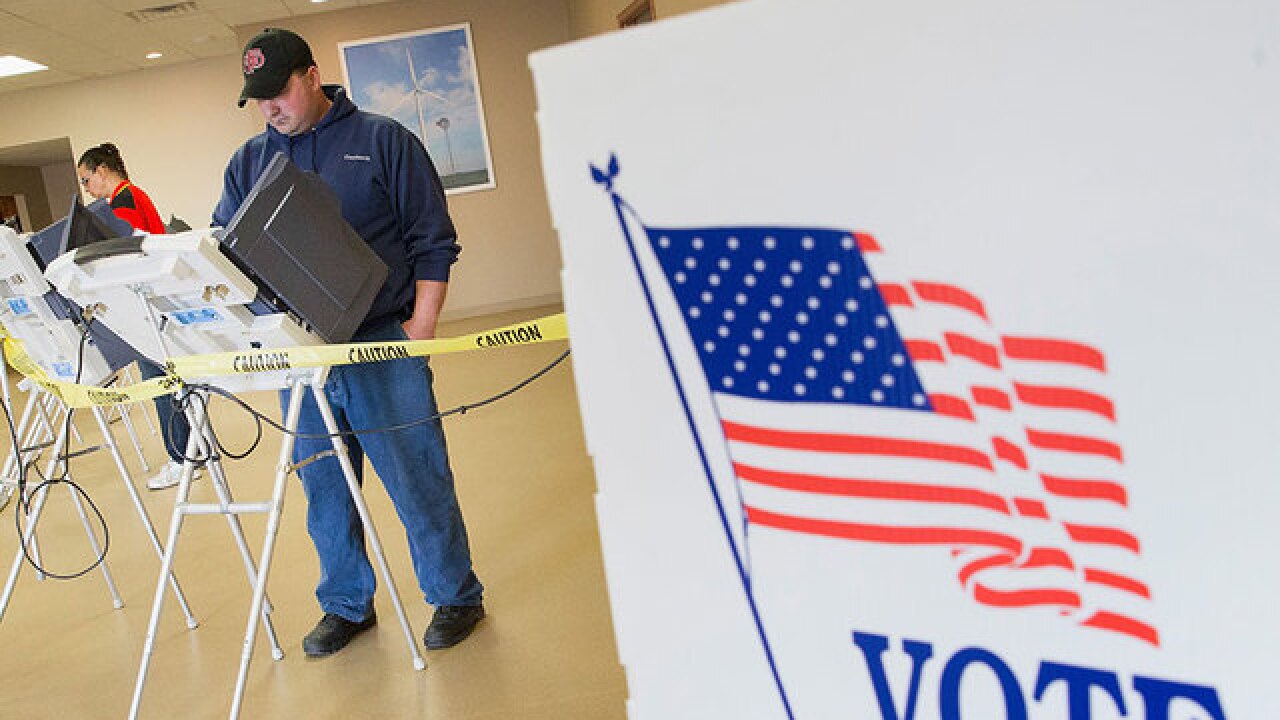 TALLAHASSEE, Fla. -- A committee gathering petition signatures to open Florida’s state primary races says it has the required number to get on the 2020 ballot.

All Voters Vote isn’t done collecting yet, however. The group’s chair, Glenn Burhans, says to be safe, they want to grab at least 20 percent more than the over 766,000 needed.

“Well over 800,000 that have been gathered, that are undergoing our own internal quality control process to verify that we have the right information, all the signatures are there— that sort of thing,” Burhans said. “Then, they’ll go through reporting to the county supervisors. We’re getting very close.”

Burhans’ group is calling for a constitutional amendment to create a “top two” primary. Regardless of party — candidates for governor, lawmakers or cabinet positions, run against each other on a ballot. The top two then advance to the general election.

Florida currently has closed primaries. In those races, candidates compete from the same party. The victor then takes on opponents from other parties in the general.

They exclude voters due to affiliation or lack of one, totaling about 3.7 million people in the state.

“They have no say in who is going to get elected,” Burhans said. “The right to vote is the most fundamental right we have as citizens. Right now— today— Florida is one of only nine states in the country that has a completely closed party primary system.”

The effort, which failed to gather enough signatures in 2015, started back up earlier this year. It’s since drawn praise and criticism. Some think it’ll force candidates to appeal to more voters. Others worry the amendment would limit choice— pointing to the 2018 governor’s race. Democrat Andrew Gillum wouldn’t have grabbed enough votes in a “top two” primary to beat another Republican running against then-candidate Ron DeSantis

Earlier this week All Voters Vote announced they had enough signatures to get court officials to review the petition, a major hurdle cleared. The group will have to meet the larger goal by February if they want the issue to make it in front of voters next year.

If the amendment is passed by voters, the changes would start in 2024.