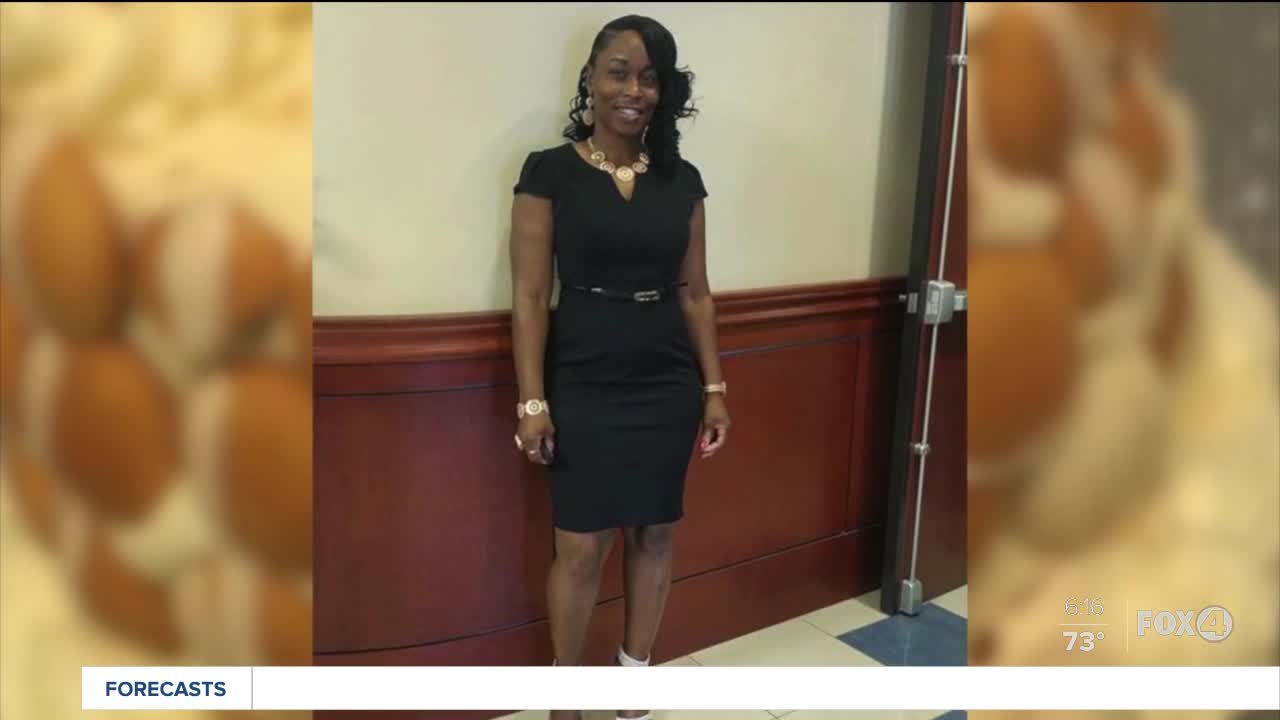 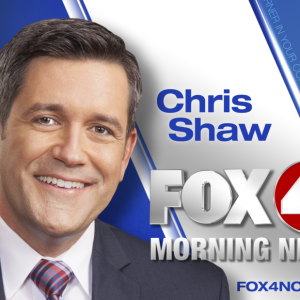 Just about every entrepreneur struggles with it in some way. For Monica Spivey the hesitation to go out on a limb and start her own business, had everything to do with providing for her family.

“It’s just me as far as income,” Spivey says. "I don’t have anyone else to rely on.”

So for years, the dream of having her own clothing store was just a dream. But life has a funny way of getting you where you’re supposed to be.

This is part of a series of stories we call SWFL Reinvented. We spotlight small business owners who had to start over because of the Great Recession, or people who created something out of nothing and have had great success. Many of them are now having to reinvent themselves again because of the pandemic.

She moved her family from New York to Southwest Florida in 2007. She worked overnight and when the kids were in school, she had extra time. So she took up baking. When she started, she could only bake if a box was involved.

“That was the limits of my baking. Doing Betty Crocker and stuff,” Spivey says.

“I just started playing with how to bake a cake from scratch. The first cake I brought it to work and everybody liked it, and I thought, ok, I can actually do this.”

So she started baking for family and friends. And she was good at it. As she got better, her friends encouraged her to overcome her shyness and that sense of hesitation and start her own business.

In 2016 Spivey created Tamu Cupcakery. Tamu, which means “sweet’ in Swahili, is her middle name.

She went through Goodwill’s Micro-Enterprise program to learn how to start a business. Then she began selling cupcakes, cookies, and cakes at farmer’s markets and art walks.

“We kind of were doing an interview thing,” Spivey says. “Like, 'ok, what’s so good about this cupcake?' To make it from a hobby into something I’m actually going to do.”

She eventually moved to taking online orders. And then as demand increased, she moved out of her kitchen at home and into a commercial kitchen. Sales in 2020 started so well, she started planning her next step, opening an actual store.

And then the pandemic hit.

So Spivey says she adjusted just about everything. She changed up the way she made deliveries. She began working with 1-800-Flowers. And she did more social media marketing.

And something unexpected happened. Her sales in March and April kept growing.

“I’m not sure where it’s coming from, but it’s been coming non-stop.”

So Spivey is going forward. She’s looking at storefronts she can rent, so she can open a Tamu Cupcakery store in Fort Myers as soon as this fall.

The hesitation is still there. But she’s learning from experience, how to deal with it.

“Every time I do something that scares me, I’m like you know what? It’s scaring me because something big is about to happen. So I’m just going to go ahead and do it anyway."