No signs of a housing market crash anytime soon, despite real estate boom 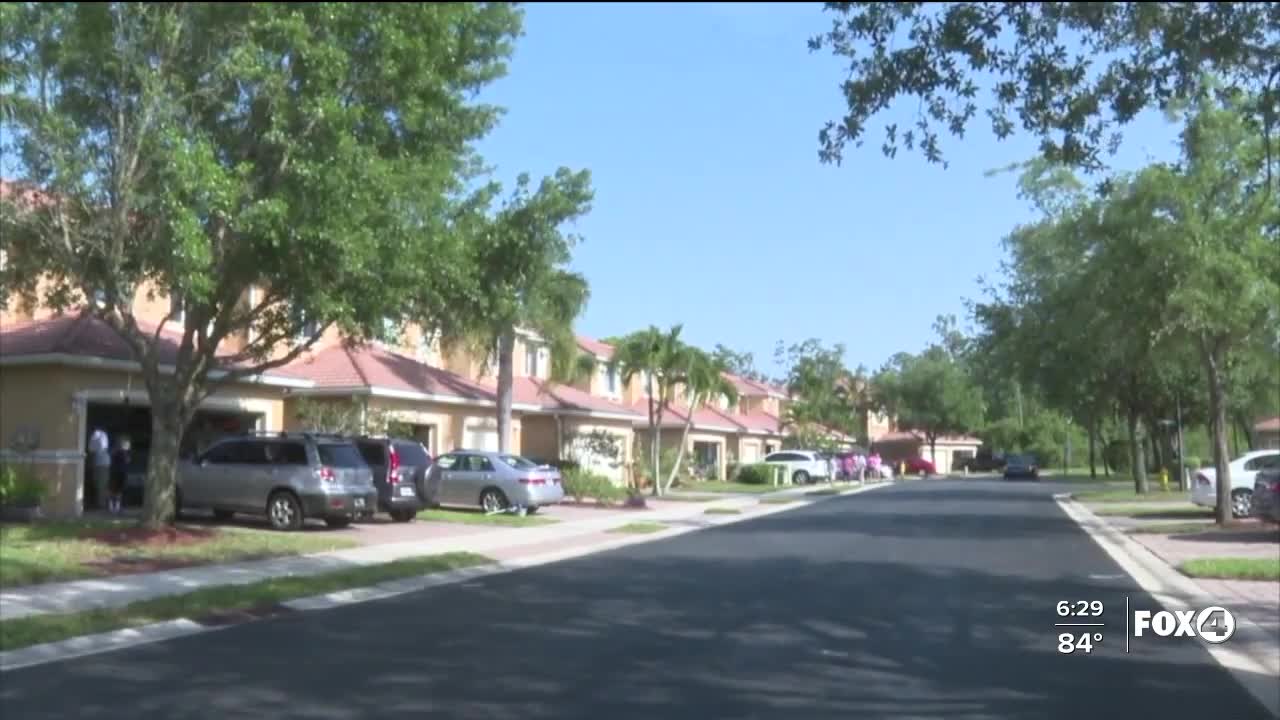 The real estate price spike boils down to the lack of housing inventory caused by the pandemic. Realtors say don’t worry about another market crash because of protections put in place since 2008. But. finance experts say you could get in way over your head if you’re not careful.

LEE COUNTY, Fla. As quickly as for sales signs go up, they’re coming down. Homes are flying off the market Florida real estate market, resembling the years leading to the 2008 housing market crash.

“The credit scores to qualify has gone up. It used to be at a 650 in order to qualify for certain programs. Now it’s increased to 680,” she said.

Along with a higher credit score, buyers are also paying higher prices this year. Destine’s noticed it in Lehigh Acres.

That’s a ten percent jump in matter of months. But, Florida Gulf Coast University finance professor Tom Smythe says the price hikes don’t compare to those that caused the real estate bubble in 2006.

“That price increase has to be sustained over at least a couple of years,” he said.

Destine says bidding wars are also influencing the price hikes, something Smythe warns to avoid like the plague.

“You need to go into the home-buying process knowing what you can afford on a monthly basis, and then let that drive price,” he said.

If you do get into a bidding war and the home isn’t appraised for that price, Smythe says you risk putting up an additional down payment or having to walk away from the home altogether.