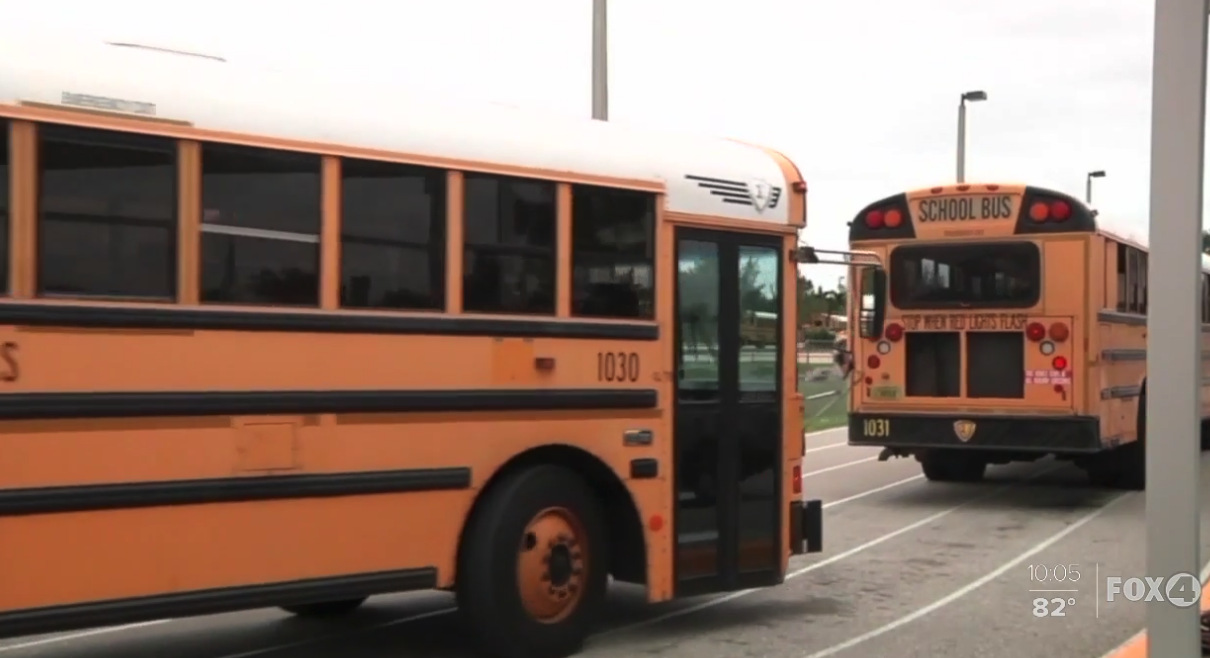 One of the biggest changes includes how students will return to class...and when.

LEE COUNTY, Fla. — The pandemic team for the Lee County School District's unveiled a basic plan for how they'll return to classes in the fall.

A big change for students includes who will physically return to the classroom and when they'll be there.

The current plan says students in grades K-6 will return in person.

But, the plan says those children will spend the majority of their day in the same classroom with the same kids.

According to the plan, 7-12 grade students would physically attend class for two days out of the week.

Those days would either be on Monday and Tuesday, or Thursday and Friday.

On the other three days, they'd follow along virtually.

This plan would leave Wednesdays open for school-wide cleanings.

When it comes to district transportation for students, the task force says busing will resume largely as normal but with thorough sanitation efforts.

The district says masks will be provided and students will be encouraged to use them.

But with so many changes, parents say they're worried the district's staff will struggle to maintain the requirements of the plan.

Jewelene Harris is one of those parents.

"My concern is just stressing the staff and overwhelming the staff because we don't know how long this pandemic or this situation is going to last," she said.

The group sent a letter to the district, and they hope to clarify staff expectations in an upcoming meeting.

'Kind of the working conditions and all kinds of things, observations, and any effect on mandatory subjects of bargaining have to kind of be addressed through the bargaining process from here," Kevin Daly, president of the Teachers Association of Lee County, tells FOX 4.

The task force hopes to present a finalized plan to the school board during the week of July 6.