Latest developments in Florida Education Association lawsuit against the state 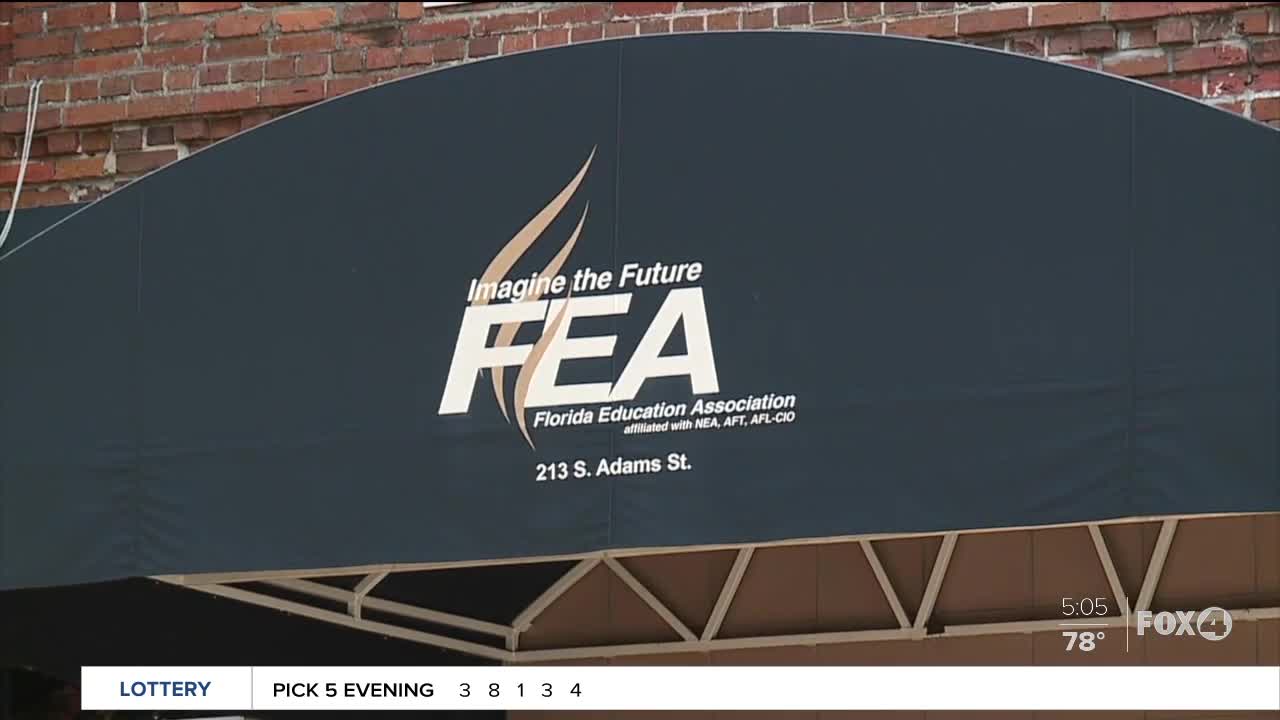 We continue our Safely Back to School coverage with the latest updates on the Florida Education Association lawsuit against the state, which aims to stop the reopening of public schools. The suit is likely to face even more delays now, after a judge ruled to relocate the case. Meanwhile, at least four Florida districts are scheduled to start offering in-person lessons Monday. 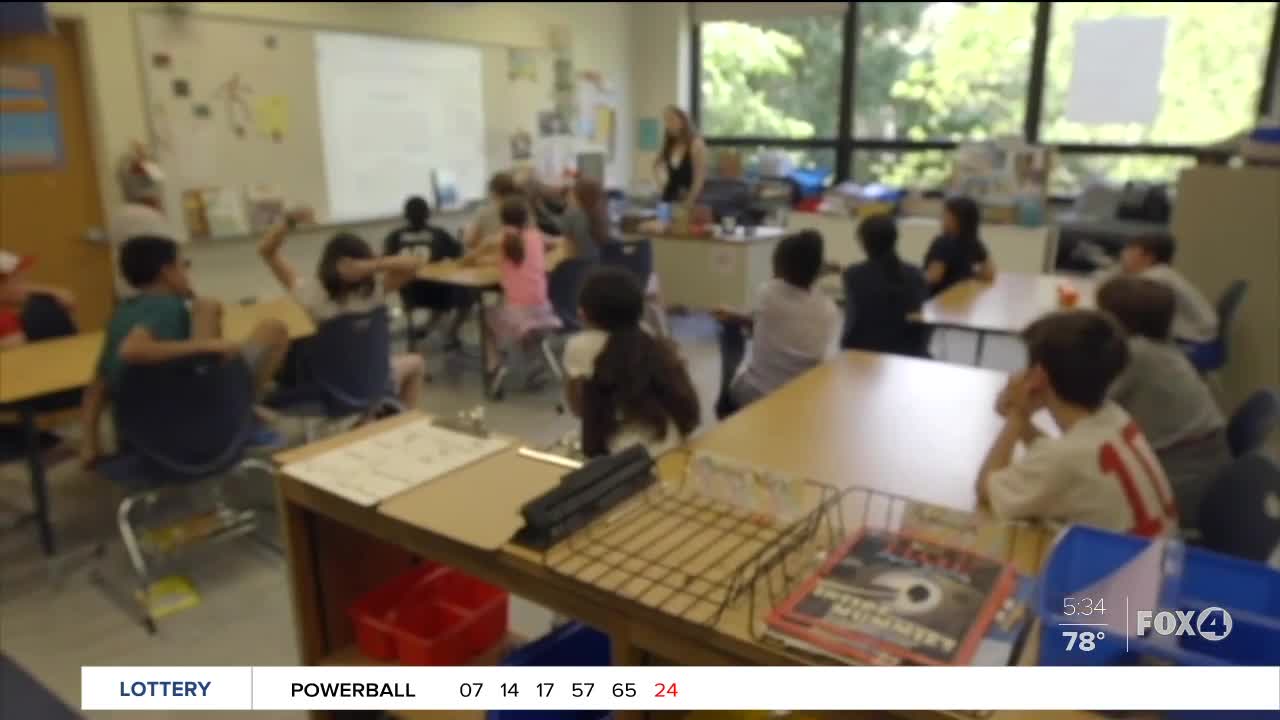 CAPE CORAL, Fla – The Florida Education Association has responded, after its lawsuit trying to stop the reopening of public schools hit a snag. The suit is likely to face even more delays now, after a judge ruled Thursday to relocate the case to Leon County.

The Miami-Dade judge originally proceeding over the lawsuit decided it needs to comply with Florida's home venue privilege. This entitles state agencies, like the Ed Department, to be sued in the county they're headquartered— saving time and tax dollars.

Meanwhile, at least four Florida districts are scheduled to start offering in-person lessons Monday. So the lawsuit is unlikely to impact them before doors there reopen.

Parents across our state are expressing real concerns about that judge's ruling, and the potential impact on their communities.

“You're putting these teachers and children in this building for six to eight hours a day— then everybody is released back into the community,” said North Florida parent

Right now, the suit is waiting for scheduling to continue in Leon County. The FEA has said it believes the decision is a delay tactic by the governor, trying to slow walk the lawsuit through the courts.

Once the suit moves to Leon County it still faces delays. Attorneys for the governor have an additional motion to dismiss that will need to be heard before the broader suit can begin.

The governor and ed commissioner, both defendants in the case, have dismissed it as “frivolous.” The state leaders believe in-person lessons are needed as an option for children who struggle with virtual learning.