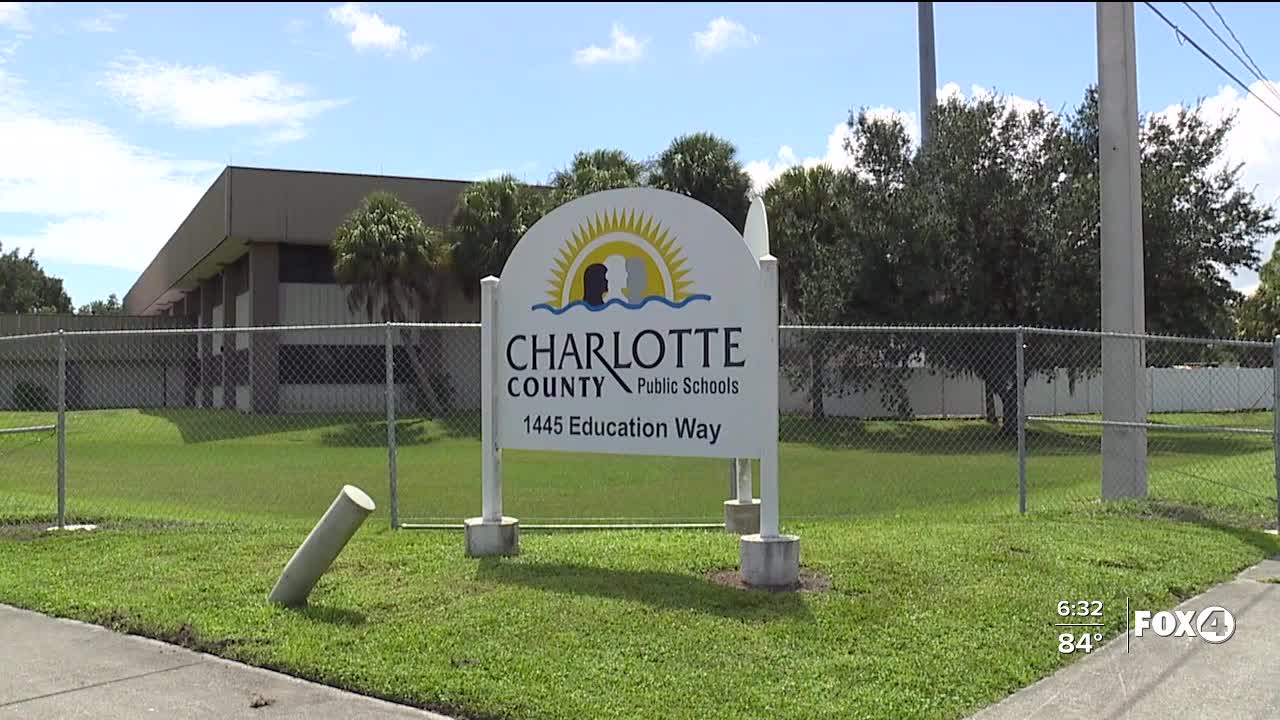 CHARLOTTE COUNTY, Fla. — Charlotte County Public Schools are less than two weeks away from rolling out their new innovative e-learning model where students can learn from home while they’re enrolled at their neighborhood school.

John Jordan, president of the Charlotte Florida Education Association said he’s upset the district hadn’t made this happen before the school year began.

"I think we’re going to that now because the demand for it was there all along," said Jordan. "Teachers were off all summer. We could’ve put together a task force for different needs and put it together, and done this thing right."

He added he’s disappointed the district excluded his colleagues from the decision-making process.

"To find out that this whole thing that we had asked to be a part of for months was really going on in secrecy kind of behind our backs; it addresses some trust issues that we’re going to have to work through," he said.

The district released the following statement:

We created the new model the best we could within the timeframe we had. There are many decisions made throughout the school year. Some of them are made with Union members sitting at the table and some are not.

Jordan says this decision during the first month of school affects teachers who’ve already mapped out the first quarter of the year, and students like Stephanie Manley who’s having a tough time as a senior at Charlotte High School.

“A lot of the classrooms, I just feel like there’s not a lot of room to social distance everyone,” said Manley. “A lot of kids were taking their masks down. So, I think that’s just not going to work.”

On top of that a new addition to the family, her newborn nephew, is a driving factor to stay away from COVID-19. But, when her mom emailed a guidance counselor about leaving brick-and-mortar, she said homeschool using Florida Virtual School curriculum was her only option. So, Fox 4 explained the innovative model to her.

Rachel: You would be able to learn online and you would still be able to graduate with your class at the end of the school year. Is that something that you would be interested in?

She cracked a smile at the thought of crossing the finish line with her classmates.

Manley said she plans to choose the e-learning model, but she has to talk to her mom about that first. Jordan says he’s not upset about the new option, but just wants a seat at the table when the district makes these decisions since he and his colleagues have boots on the ground and also want the best for the students.