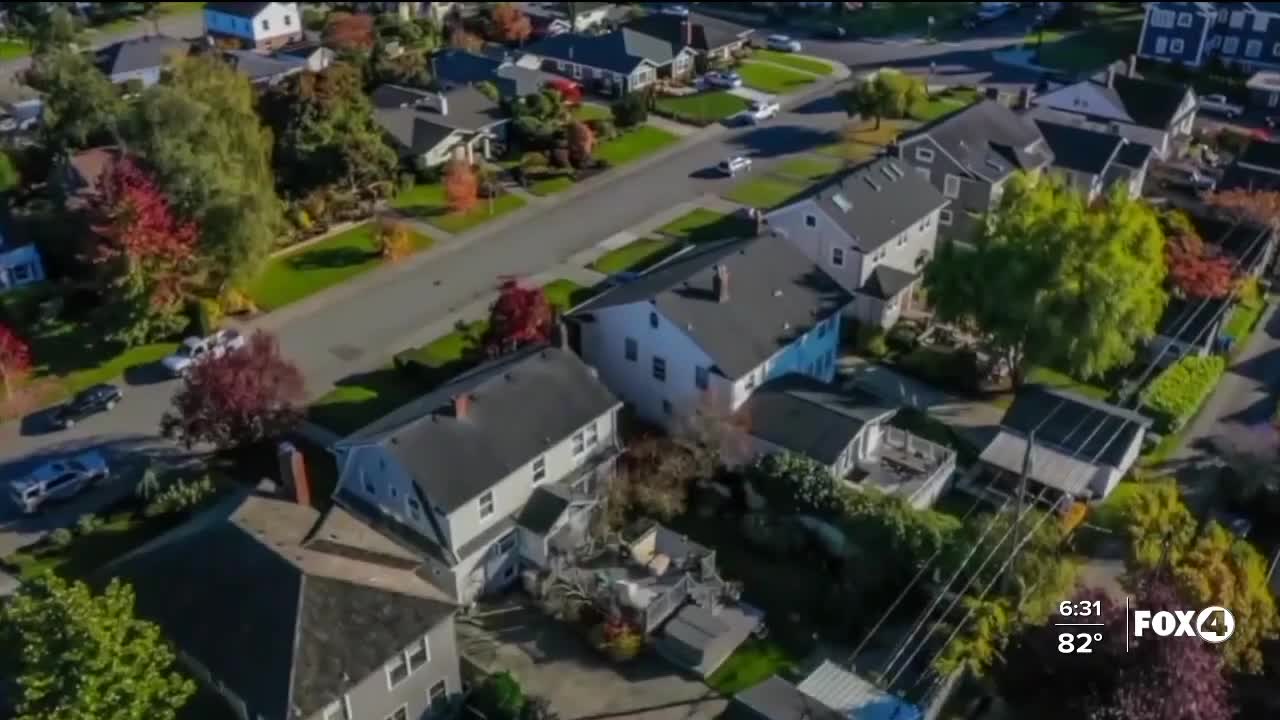 LEE COUNTY, Fla — Linda DeLaCruz is no stranger to the real estate game. As a realtor with Tropical Homes she decided to take advantage of the great market and build her own home in Lehigh Acres.

“The interest rates are just so great right now,” she said.

But it didn’t come without a few bumps in the road. Mainly because less people are working due to COVID-19, burdening builders and manufacturers.

More for appliances and other building supples, making builds take longer. But that’s not stopping her, or other interested buyers across the state.

“Last year there was $445 million that was transactioned through the month of July. This year we had $543 million,” said Thompson. “That’s almost a 22 percent increase in money being moved around Lee County.”

He added selling this many homes is unusual for this time of year.

“We’re kind of sitting back wondering what’s going to happen when the season does hit,” he said.

Thompson says Lee County listings have also decreased by about 34 percent, meaning the demand continues to outgrow the supply. So, if you’re looking to buy or build, he says you want to hop on that fast.