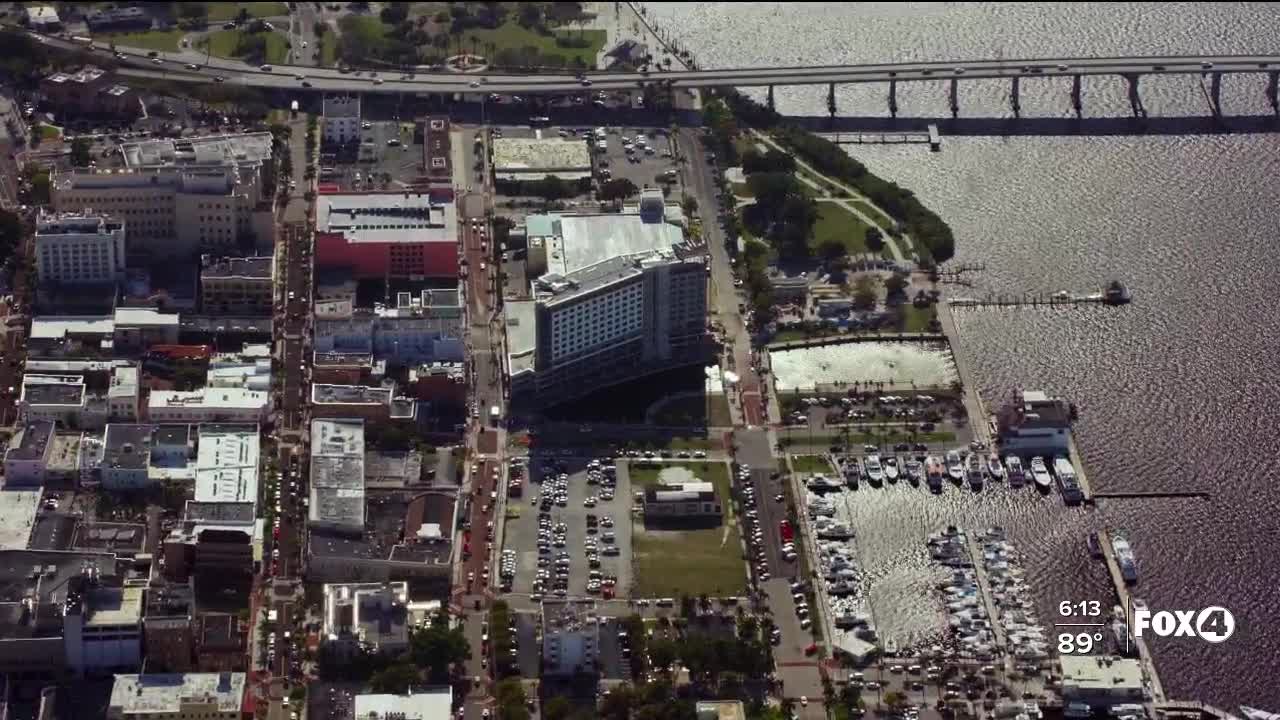 Don't be surprised if you notice for sale signs at warehouses all over Southwest Florida. Realtors say its to meet the increase for online sales.

LEE COUNTY, Fla. — Don’t be surprised if you start noticing for sale signs popping up at warehouses all over Southwest Florida. Realtors say it’s to meet the growing demand for online sales.

“We were already going to more activity in the grocery/delivery type business - that was already happening, but it really took off. It really accelerated through this COVID period,” he said.

He said that also means an uptick in industrial real estate sales. Data from his firm shows this year Southwest Florida saw more industrial sales in June and July compared to last year.

“In late March, we kind of had a run on food, particularly meats. I think the suppliers of that have recognized that, and we don’t want to see that again,” said Hendry.

Not doing so hot, office spaces.

“As a whole we’re going to have a less need for office space. More people are going to be working from home. But on the flip side, those that do work are going to demand a bigger area to work with,” said Hendry.

“Generally speaking, commercial real estate is not doing well, and will probably continue to underperform going forward,” he said.

He’s talking about retailers closing many stores like Gap and Pier One. But even with the shift to online sales, that could mean job descriptions shifting from sales associates to shoppers, stockers and delivery drivers.

“Overall jobs will probably be similar numbers, but we’re probably going to see transitions into what those jobs look like,” said Smythe.

He added the shift in jobs doesn’t necessarily mean an upgrade for employees. Many warehouse jobs may still be minimum wage., and there could even be a loss in jobs. But, it’s too early to tell.