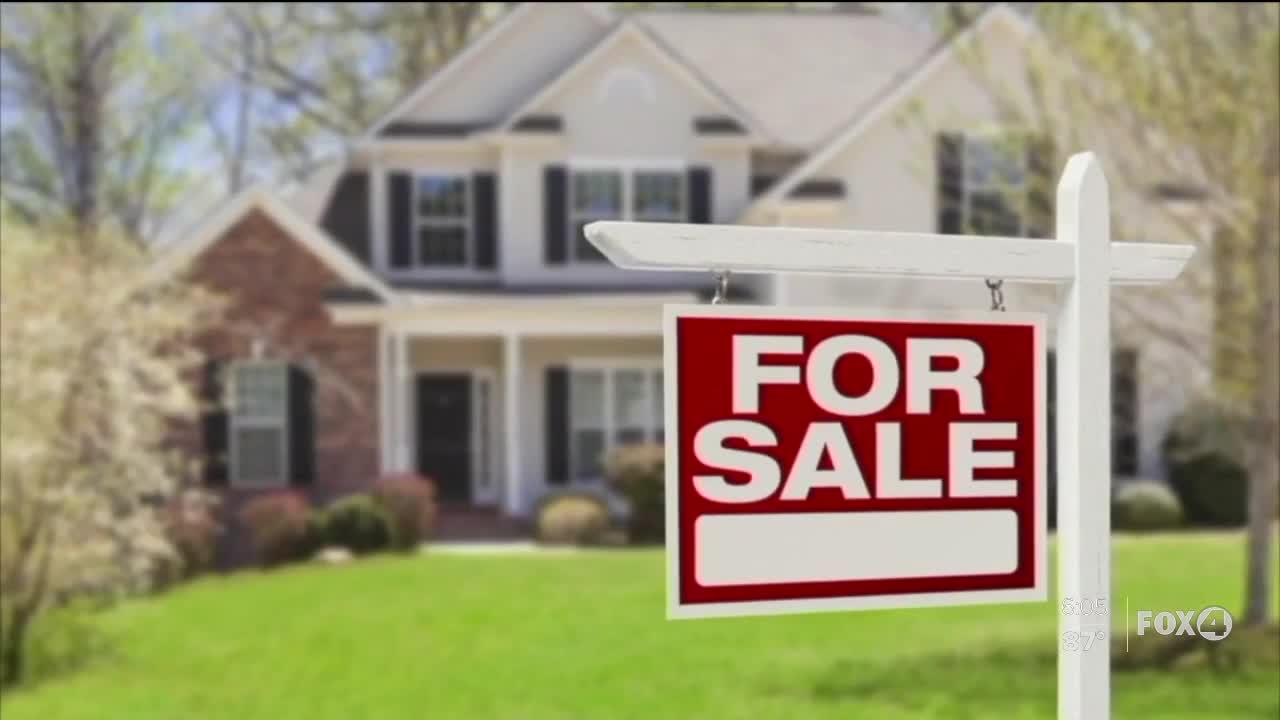 CHARLOTTE COUNTY, Fla. — Don’t make the same mistake twice. Financial advisers say be careful when it comes to buying a home. Interest rates are at a historic low, but don’t be fooled and make the same mistake people made before the housing market crash in 2008 with adjustable rate mortgages.

Despite businesses slowing down or even closing due to COVID-19, that’s not the case for real estate. Realtor Kari Wilbanks, with Cooperative Real Estate says business is booming these days.

“Back in 2005 and 2006, ARM loans were extremely prevalent among first time home buyers as well as people that were obviously looking to move up,” said Wilbanks.

Not so much anymore. Wilbanks says people rarely get ARMs now. But she remembers many people signed off on them in 2004, 2005 before the market crash.

“What people didn’t see coming was that instead of going down down down, they started to go up, up, up,” she said.

She says stay far away from those loans. Banks profit on that “up, up, up” trend since the rate isn’t locked in for the duration of the loan.

Tom Smythe, Finance Professor at Florida Gulf Coast University says the low rates lured people in, and then left them drowning in 2008, 2009.

“They call it a teaser because the initial rate therefore your payments are lower than what it would be on a thirty year. But then they have the potential to rise going forward,” he said.

Wilbanks and Smythe both say the only time adjustable rate mortgages are desirable is if you’re an investor and you’re planning to have the loan for a short period of time.

“Actual fixed rate loans are so low, most people are choosing to lock into a 20-30 year fixed mortgage rate, so there isn’t that uncertainty,” she said.

Wilbanks also recommends getting a 15 to 20-year mortgage if you can afford it, rather than a 30-year mortgage. She says you’ll end up saving about a hundred thousand dollars in interest alone.