You can get unlimited coffee at Panera for $9 a month 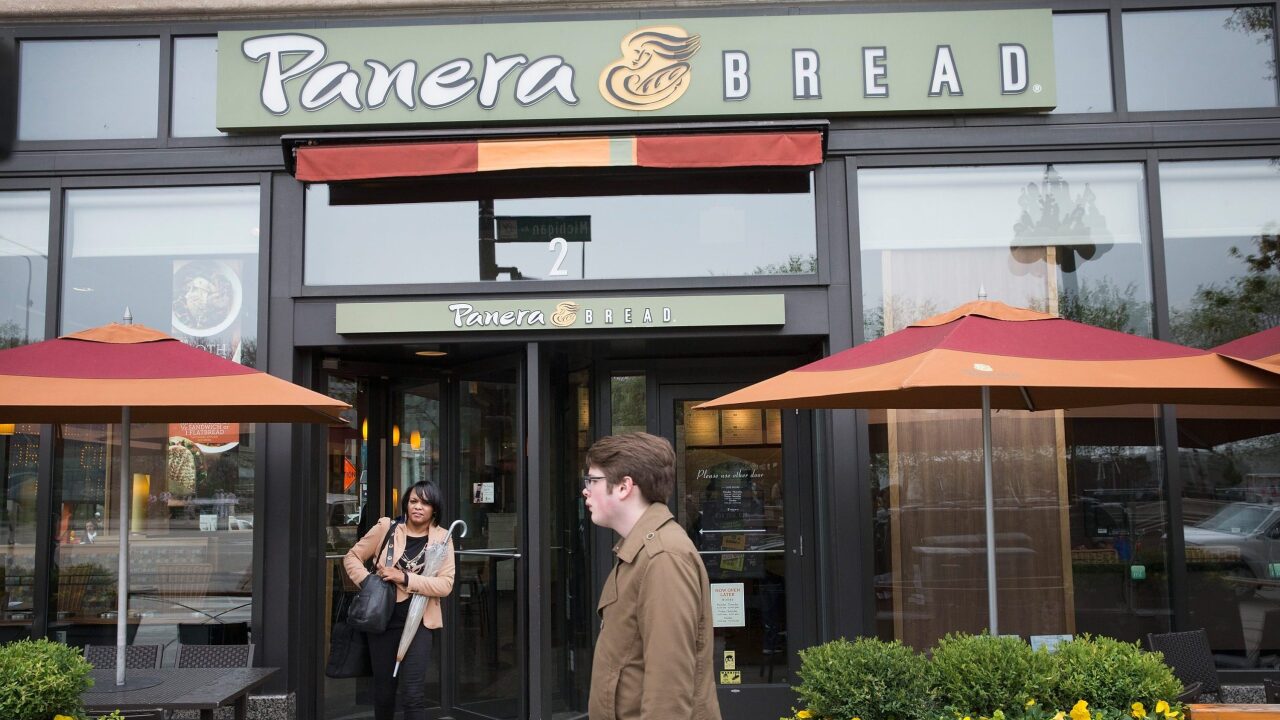 How much do you spend on coffee every week?

If you make a daily stop at Starbucks, Dunkin’ or another coffee shop every weekday, you’re looking at about $2 per day at the bare minimum. That would be about $10 a week or a whopping $40 per month just to stay caffeinated.

If you’re willing to switch your daily coffee stop to Panera, however, the chain has unveiled a new subscription service that could save you some serious cash. The new service will give you unlimited hot coffee, iced coffee or hot tea — in any size and flavor — for $8.99 per month, plus tax.

That equals about $108 for an entire year of coffee, which may honestly be less than you spend in a single month at Starbucks.

How much does that equal in price per day? Well, $8.99 is about the cost of just four plain cups of coffee, so the service would pay for itself even if you only went four times per month. If you were to get a coffee every day for an entire 30-day month (including weekends), it would break down to just 30 cents per day. If you go just on weekdays, it would be around 40 cents per day.

When I first heard about this service, I was thinking it probably limited you to a medium-sized cup of black coffee every weekday but Panera surprised me by offering a lot more for the price.

For example, the service includes any size and flavor of tea and hot or iced coffee, including light roast, dark roast, hazelnut and decaf. You can also get a free cup every two hours, so this is a dream for those die-hard caffeine addicts or the people who like to finish their day with some decaf.

What it doesn’t include are espresso, cappuccino, cold brew coffee and any other specialty coffee and tea beverages not listed above. You will have access to Panera’s coffee station, however, where you can add extras, including almond milk, also for free.

To sign up, just create a free MyPanera account, then sign up for the coffee subscription. Regardless of where you live, the service will give you unlimited access to coffee at any of the 2,000-plus Panera locations nationwide, so it works if you’re outside of your usual area.

If you sign up, you’ll be charged every month on the same day you began the subscription, unless you cancel, which you can do at any time. You will still be able to use the subscription until the next billing cycle, regardless of when you canceled.

It’s also worth noting that at 30 cents per day, getting a subscription to Panera may actually be cheaper than buying K-Cups for your Keurig, depending on how often you use the service. A box of K-Cups at Target, for example, breaks down to 61 cents per cup.

What a time to be alive!