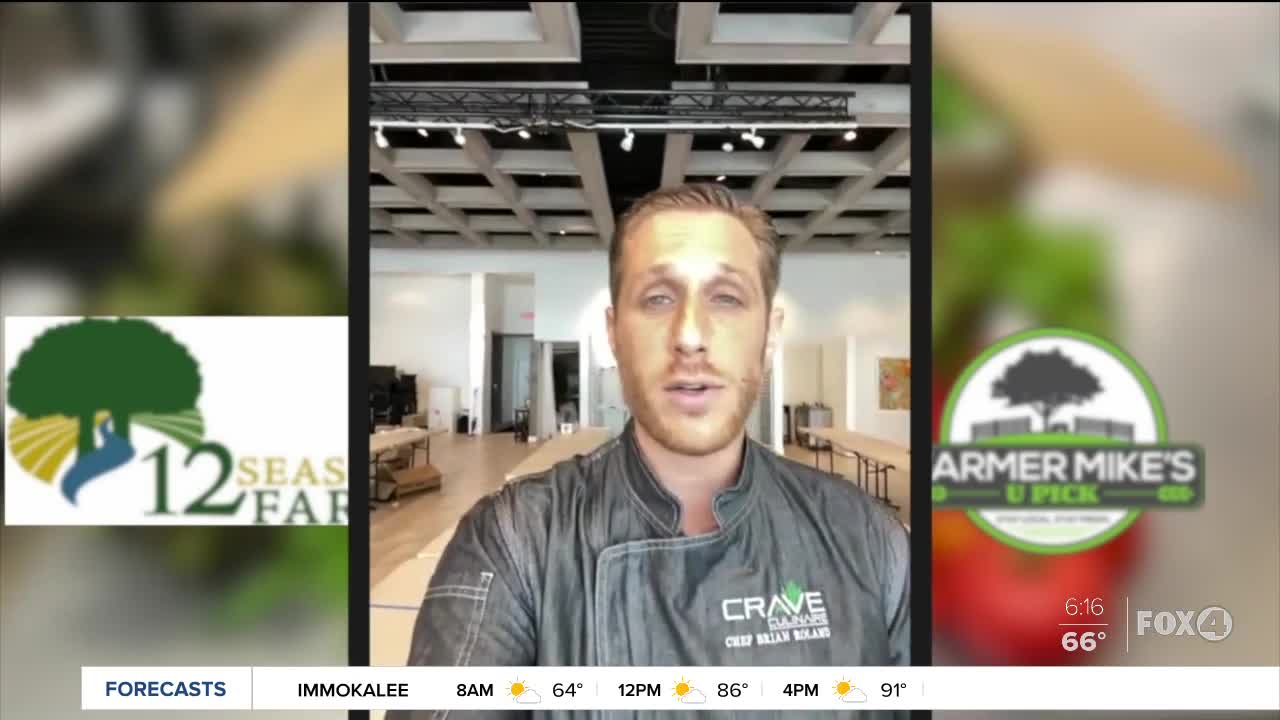 NAPLES, Fla — Since the day he opened Crave Culinaire seven years ago, Chef Brian Roland has tried to innovate. But he never expected to have to create his way out of something like this.

"They announced that we had to limit the amount of gatherings down to ten people, that’s when we started to see a big impact," he says.

Roland's story is part of a series of stories Fox 4 is telling, called "We're Open Southwest Florida." It's about local business owners who have to innovate or change what they do to keep their business open and their workers employed during the pandemic.

Before the Coronavirus, Roland catered lavish galas and planned in-home dinner parties and hosted cooking classes. But that changed beginning in mid-March.

"The phone calls would come in and we would all look at each other and say, 'okay, how many are we going to lose now?' We pick up the phone and they were like, ’sorry, due to everything that’s going on right now we’re going to have to cancel,'" Roland says.

All the charity events and all the weddings, in the thick of the season, disappeared.

“The impact that our industry has seen right now is tremendous,” he says.

Out of instinct, Roland and his team scrambled to come up with new ways to stay open.

"We had to act quickly. And I think launching Crave 2 Go and Crave Pantry was our response to that.”

With Crave 2 Go, he began making individual and family meals that people could pick up and take home.

And with Crave Pantry, he did what some restaurants did, he began selling paper and cleaning products first. Then he set up an online grocery store of sorts, to sell meat, fish and other entrees on the Crave website.

He had some success, so he kept pushing. Roland got together with local farmers.

“And we put together a beautiful garden box, that has whatever is fresh picked that day, along with whatever other ingredients people buy. And now they’ve got pretty much anything they need to cook at home,” Roland says.

And that sparked another idea. Roland teamed up with more local business owners like Norman Love Confections, Epiphany Gluten Free Bakery, Estero Bay Olive Oil Company and Juicelation. You can order everything together from Crave.

“That’s really just community partners helping community partners. So we’ve developed a lot of great relationships with businesses in town and just thought it was a great opportunity for us to help them get their products in front of people as well. And for the people who don’t want to leave their homes, it’s a one-stop shop.”

He's been able to keep his employees working. He knows there are difficult questions ahead, but for someone who is used to pairing good ideas with his good food and good times, there's hope.

“You kind of have to think hard about what are we going to do? What is this business going to look like on the other side of the pandemic?" Roland asks. "It’s just a really really challenging thought process for us daily, but we’re hopeful we can keep the doors open and keep everybody happy." 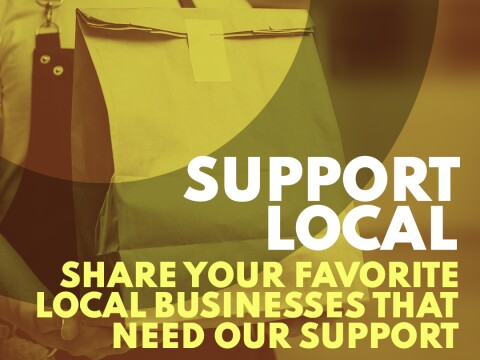 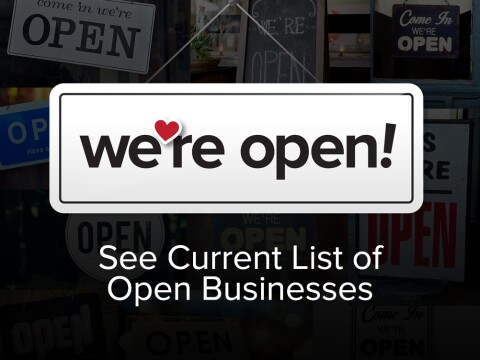