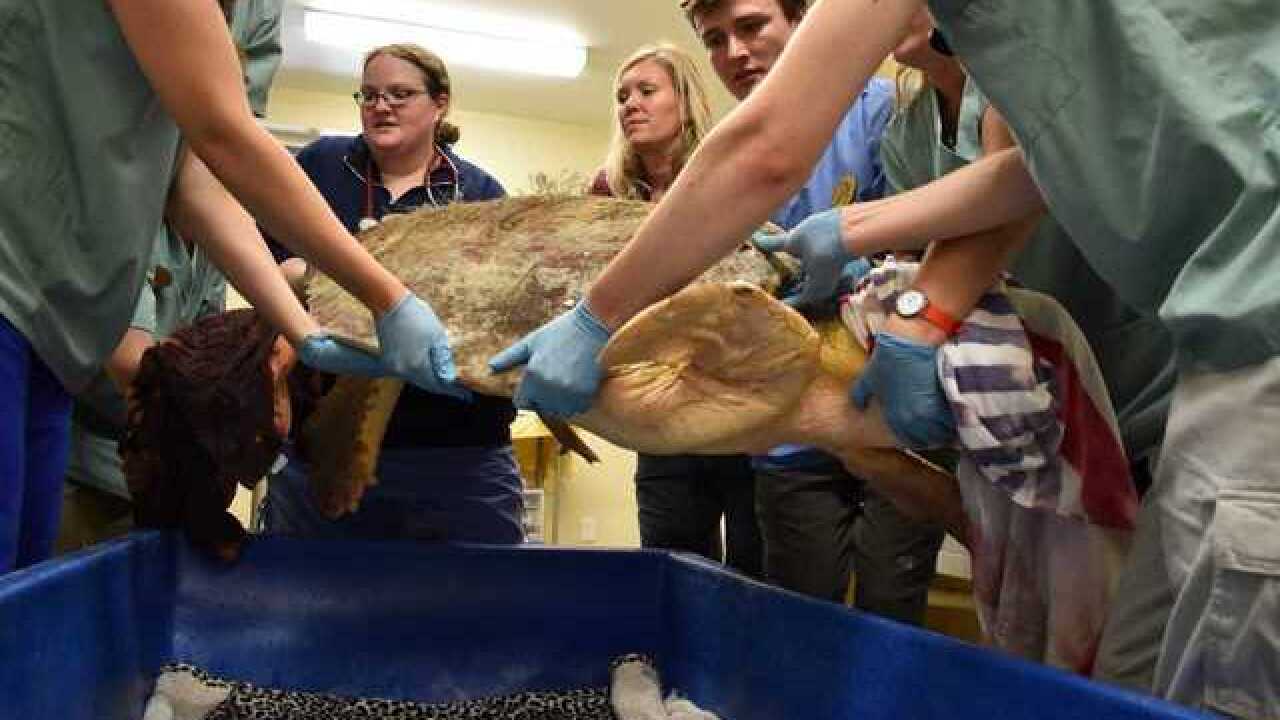 Copyright 2018 Scripps Media, Inc. All rights reserved. This material may not be published, broadcast, rewritten, or redistributed.
Clinic for the Rehabilitation of Wildlife, Inc.
<p>A loggerhead turtle is treated for suspected red tide at CROW on Sanibel on August 14, 2018.</p> 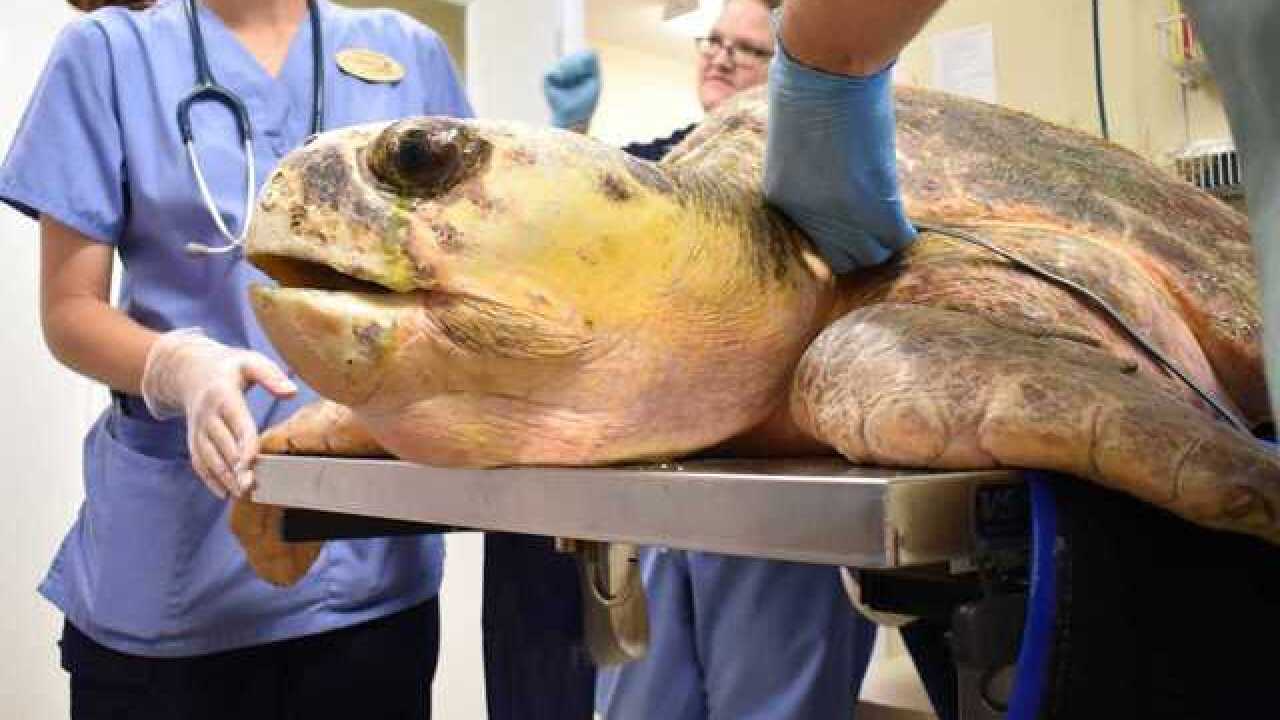 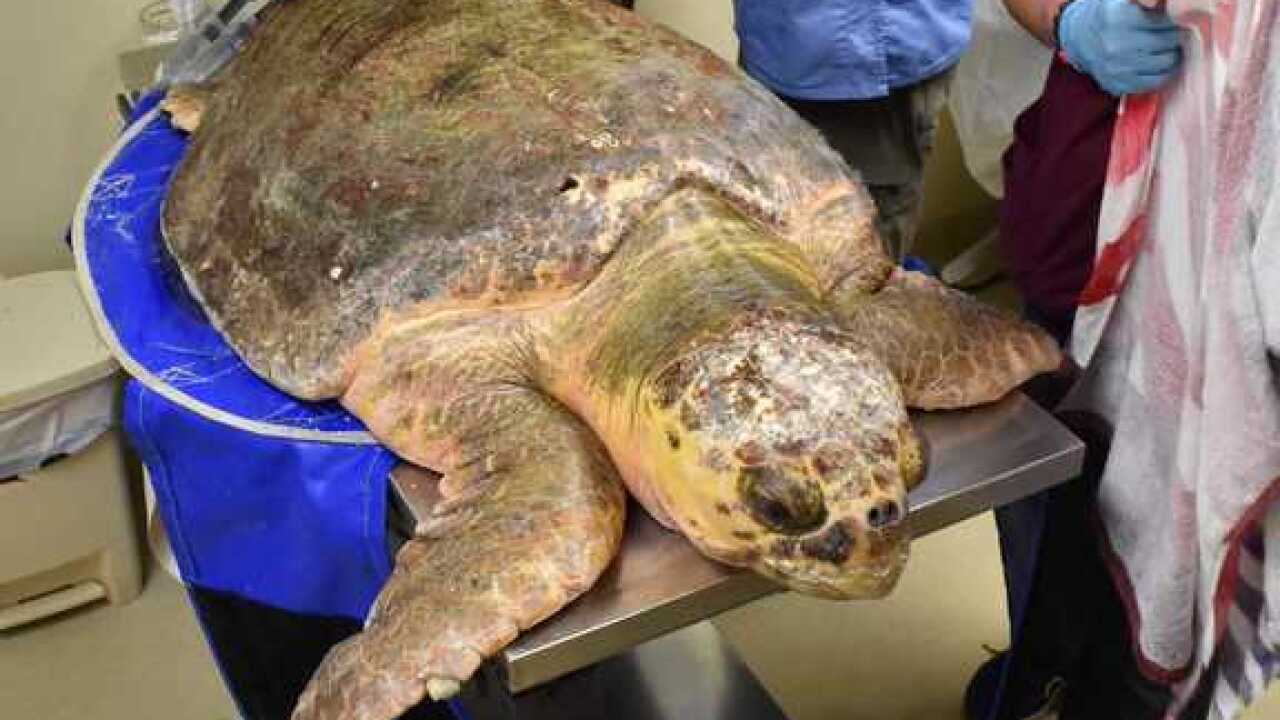 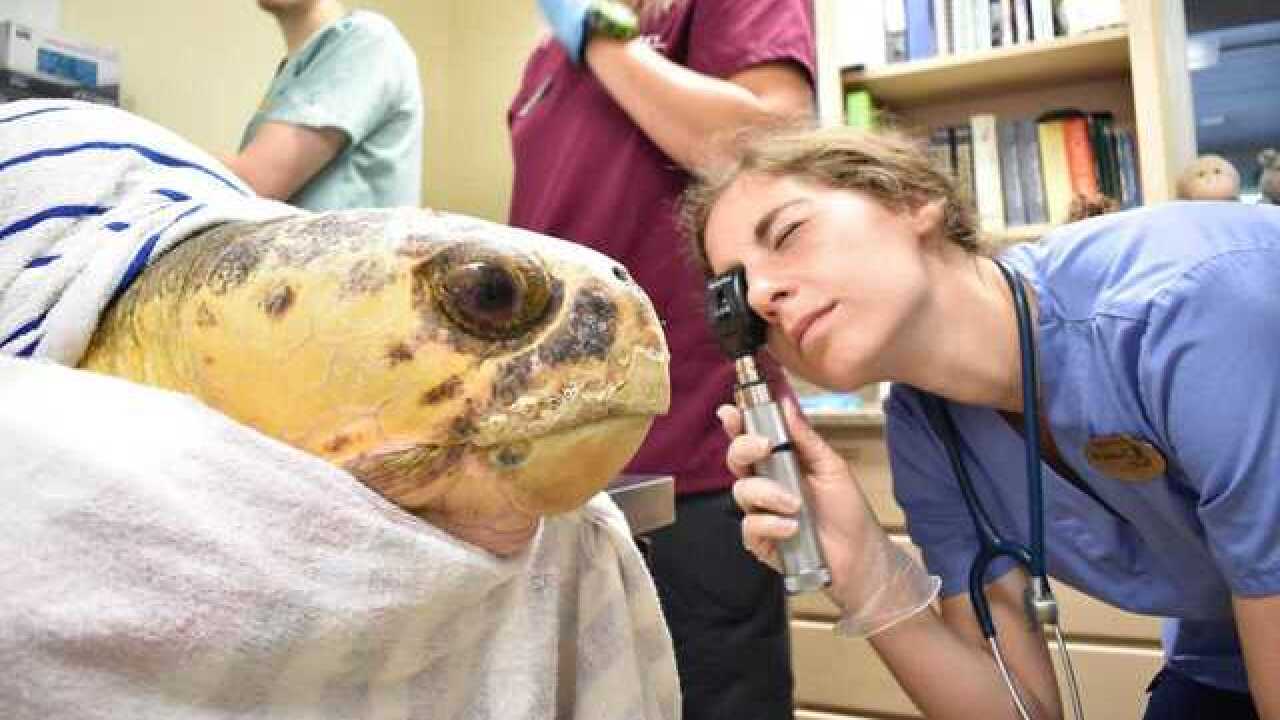 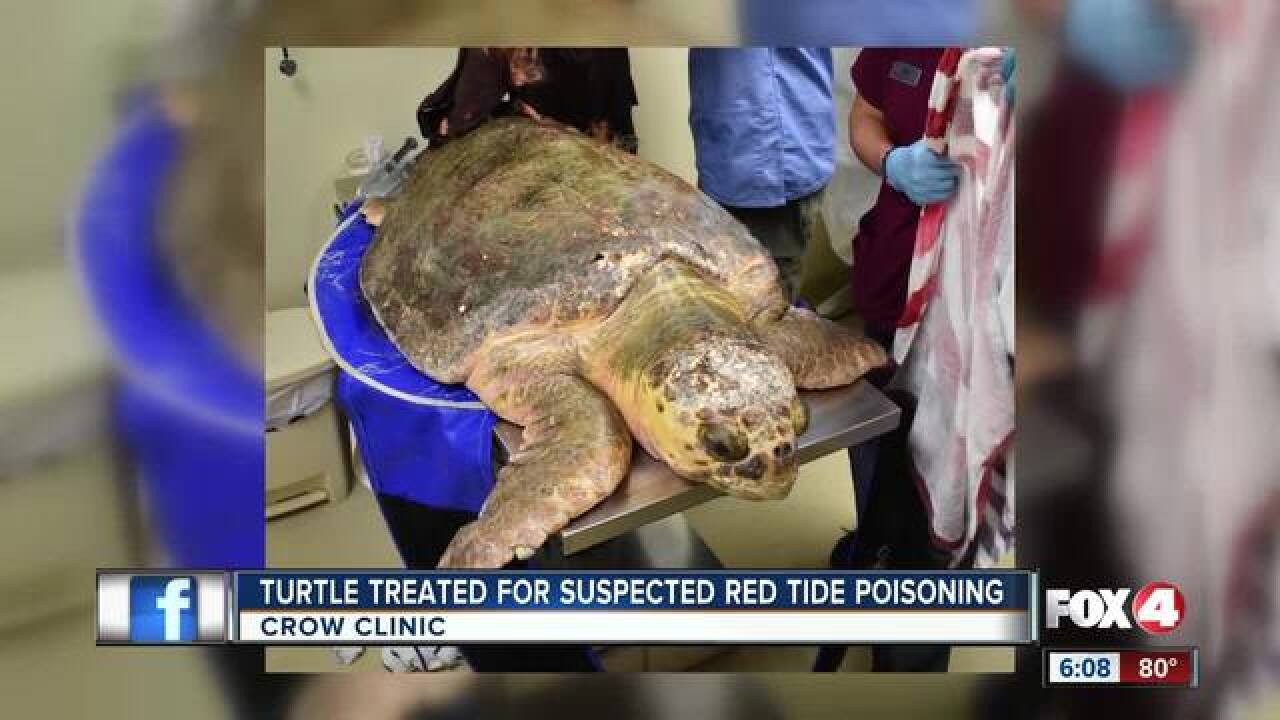 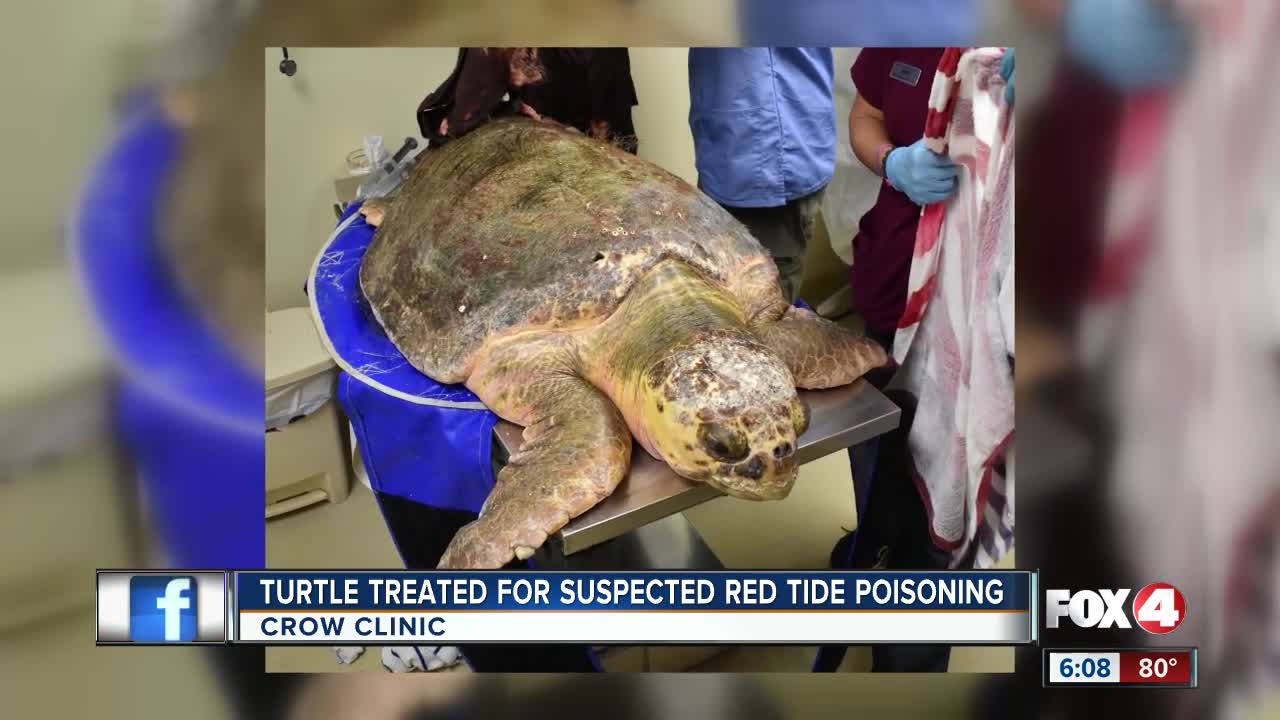 SANIBEL, Fla. -- The Clinic for the Rehabilitation of Wildlife (CROW) took in an injured sea turtle Tuesday morning they suspect is suffering from red tide poisoning.

According to CROW, the turtle washed ashore in Naples on Monday night and was brought in by Florida Fish and Wildlife.

They say the male loggerhead was very weak and lethargic and had no obvious signs of trauma.

Biologists say male sea turtles are becoming more important to the future of the species since higher temperatures from global warming are causing higher rates of females in hatchlings.