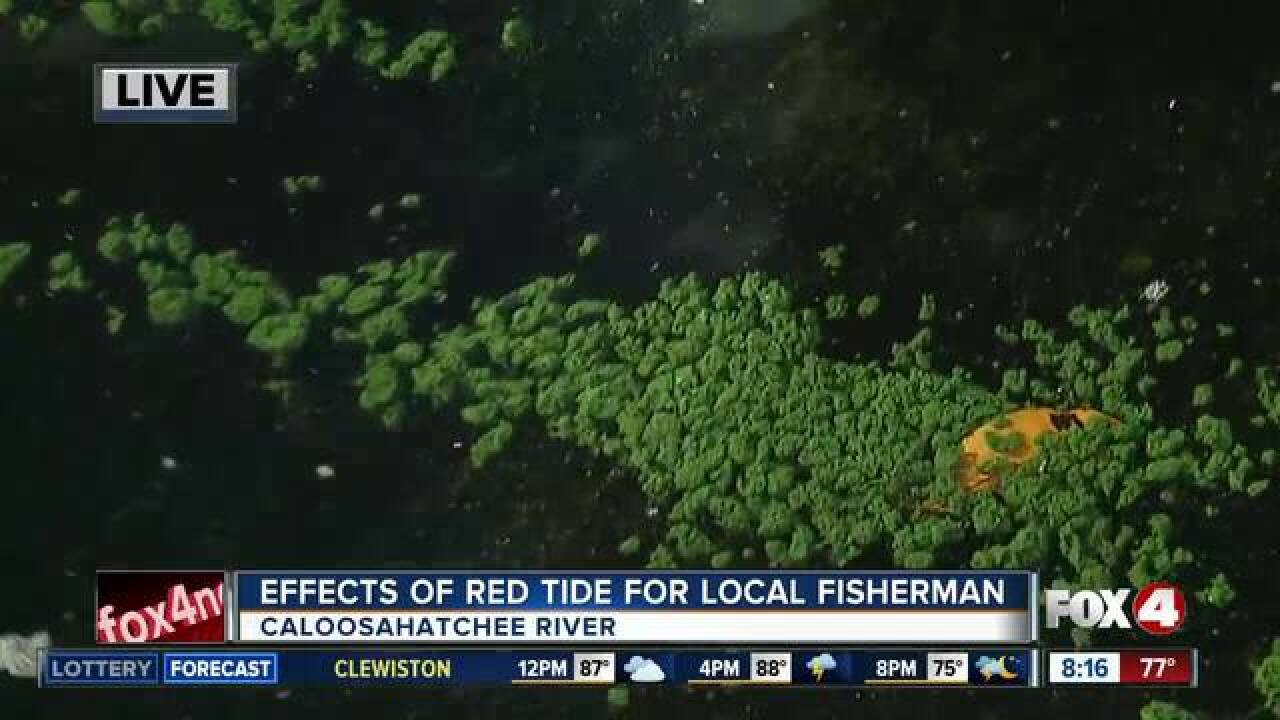 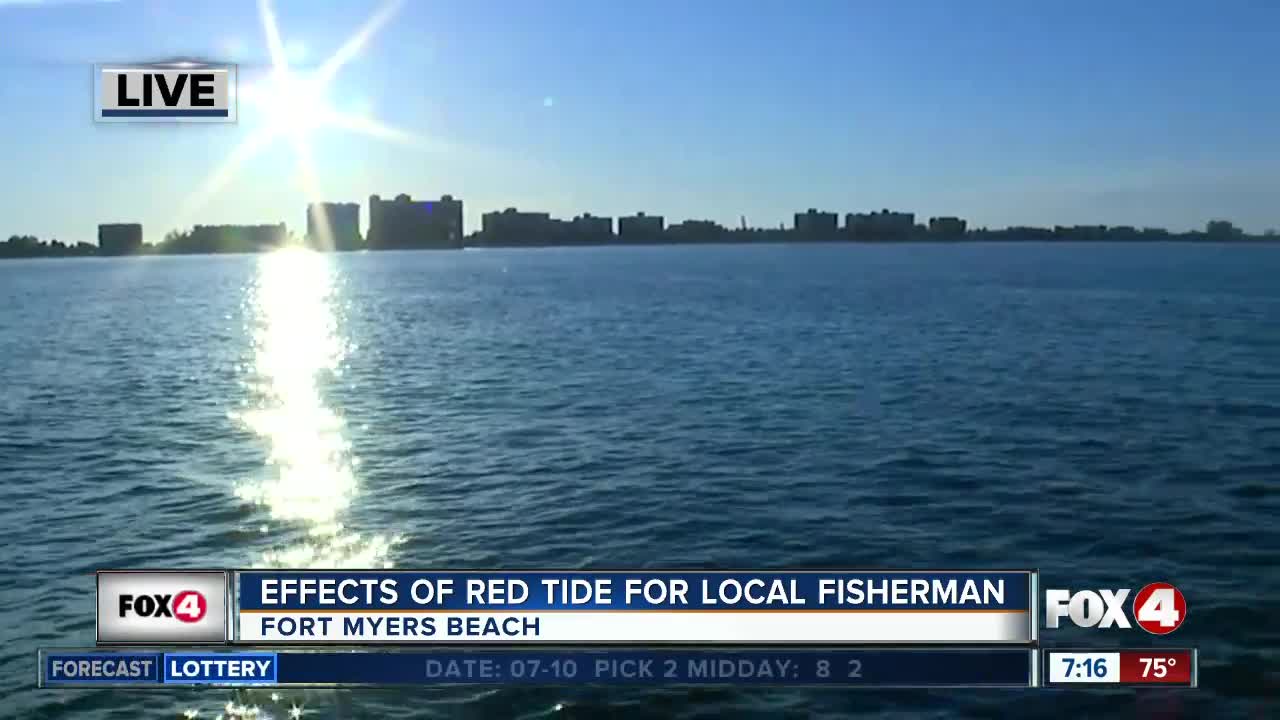 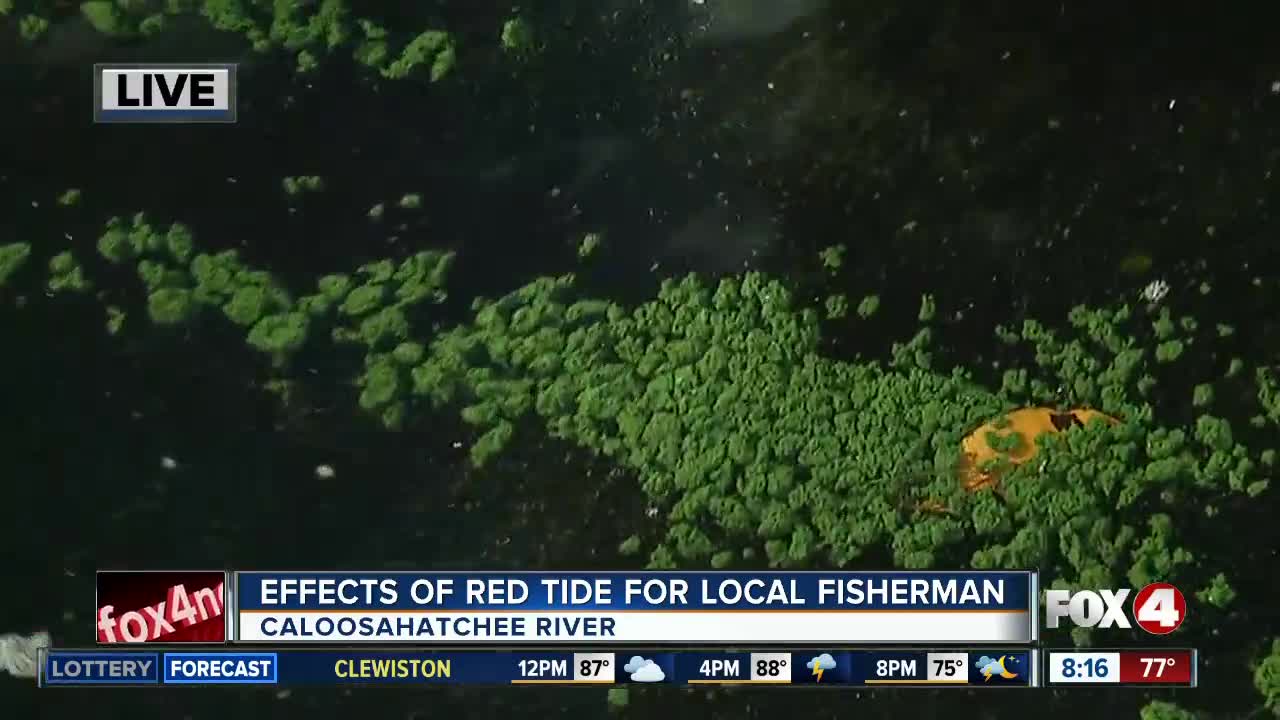 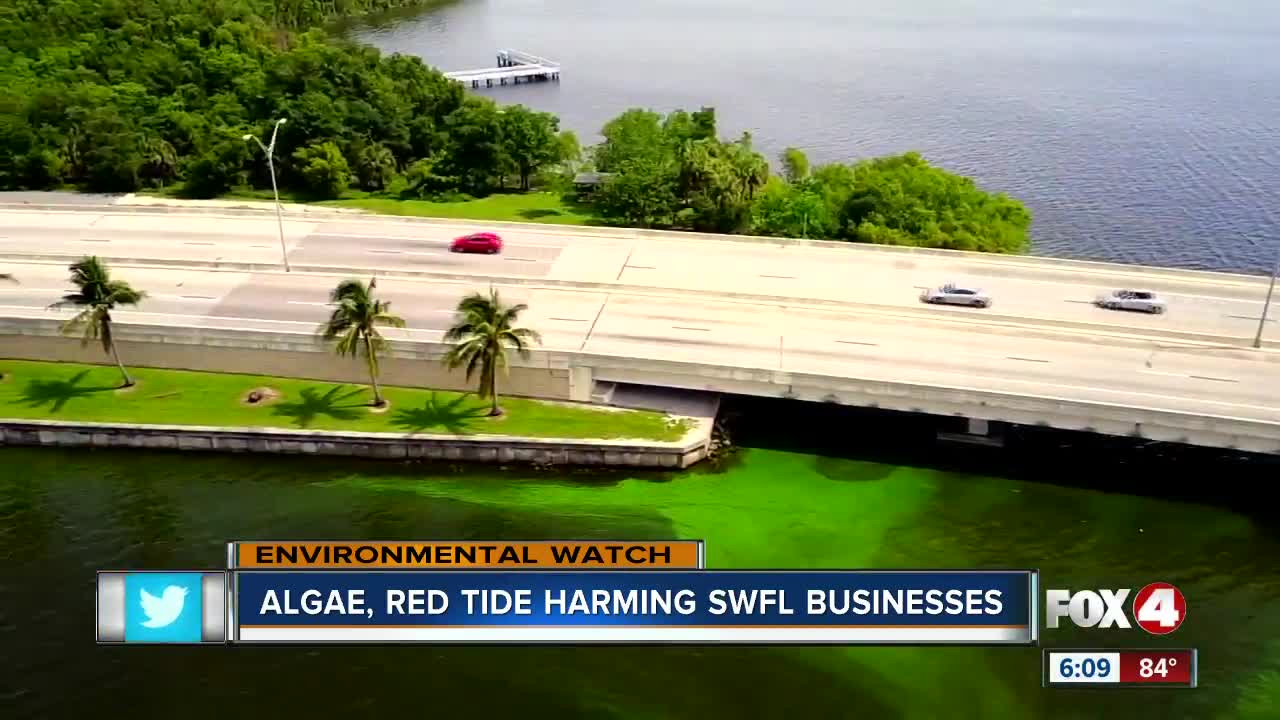 4 in Your Corner met with Captain Neil Douglass, a charter fishing captain for 28 years, to explain how algae is affecting fisherman like him.

Testing the algae in Cape Coral

"Eventually, it's going to slow our business down because people are going to stop coming to this area," Douglass said.

He said in the last few years, he also hasn't been able to catch as much as he used to. He tells 4 in Your Corner he needs something to be done about the water quality and algae issue.

"This could shut down the fishing industry. This could ruin our wonderful, natural resource that we have in this area and it's very disheartening," he said, tearing up.

According to Dr. Barron with The Clinic for the Rehabilitation of Wildlife (CROW), both algal blooms could contain different toxins. Green algae contains a neurotoxin and a liver toxin that could give animals some trouble.

Captain Neil works with beginners and experienced anglers through Always Fun Charters. He can be reached at (239)-671-7629.