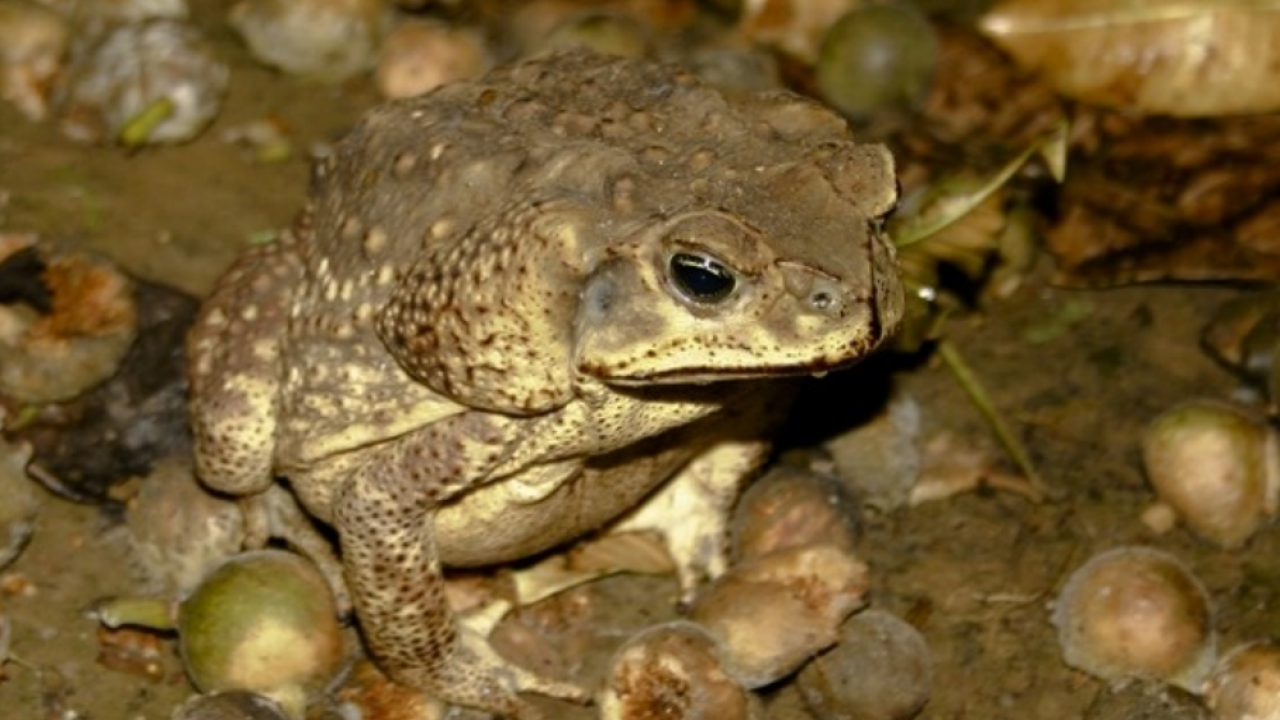 TAMPA, Fla. — The toxic bufo toad can kill your pet in as little as 15 minutes, and they're being reported in Central Florida.

Also known as cane toads, the invasive species secrete a milky-white toxin, known as bufotoxin, from glands on the back of their heads that can be deadly to dogs and cats.

This interactive map from The University of Georgia - Center for Invasive Species and Ecosystem Health shows where the toads are being reported.

The Florida Fish and Wildlife Conservation Commission encourages homeowners to kill the toads if found on their property. According to FWC, the toads are native to the Amazon basin in South America and north to the lower Rio Grande Valley in southern Texas.

FWC says they were introduced into Florida in the 1930s and 40s to control pests in sugar cane.

How to spot them

What to do if you come into contact with one

How to keep them off your property

Remove places where cane toads or their prey can hide or seek shelter:

Remove food that can attract cane toads and their prey:

FWC Flyer Cane Toads and Pets by wftsweb on Scribd

Get more information on the bufo toad from FWC by clicking here.