Rick Scott says Congress should not be paid during shutdown 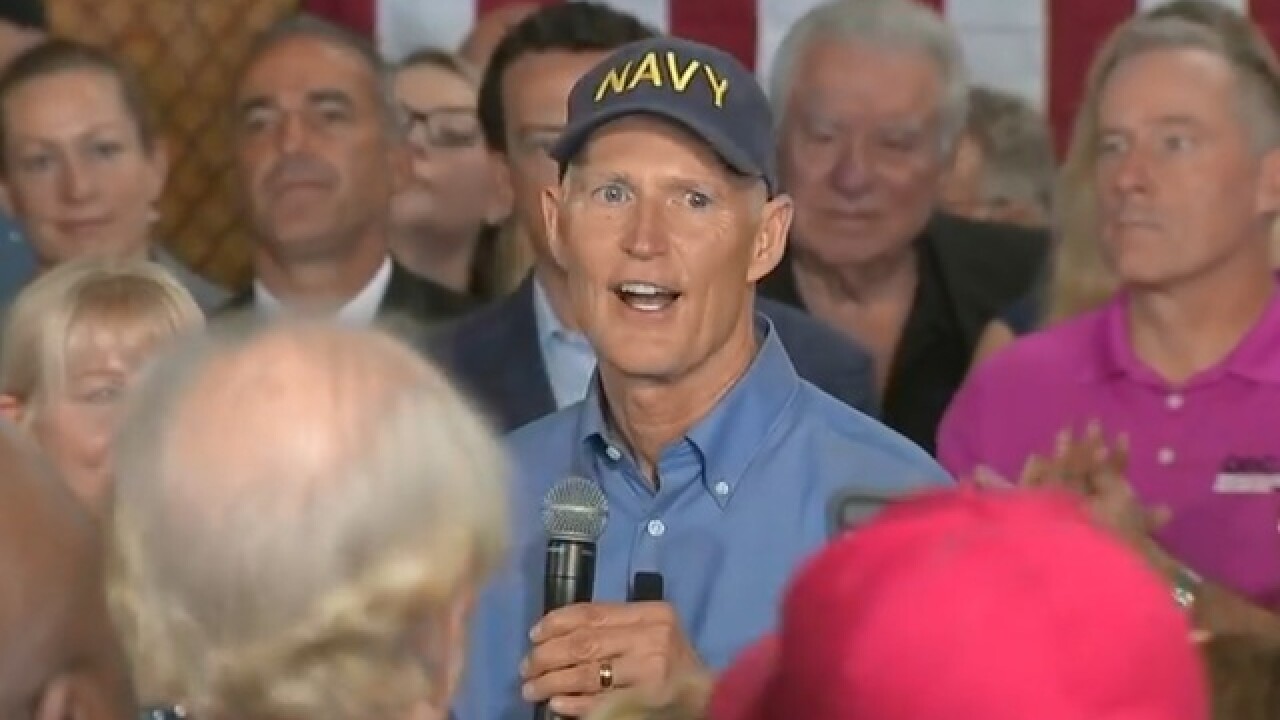 WASHINGTON, D.C. -- Florida's newest Senator is already speaking out about the government shutdown.

He says he is working with colleagues to make this happen as soon as possible. “The people of Florida deserve a government that functions. Period. And until that happens, Congress shouldn’t get paid," he says.

Scott was sworn in as Senator this month after two terms as Florida's governor, replacing Democrat Bill Nelson.