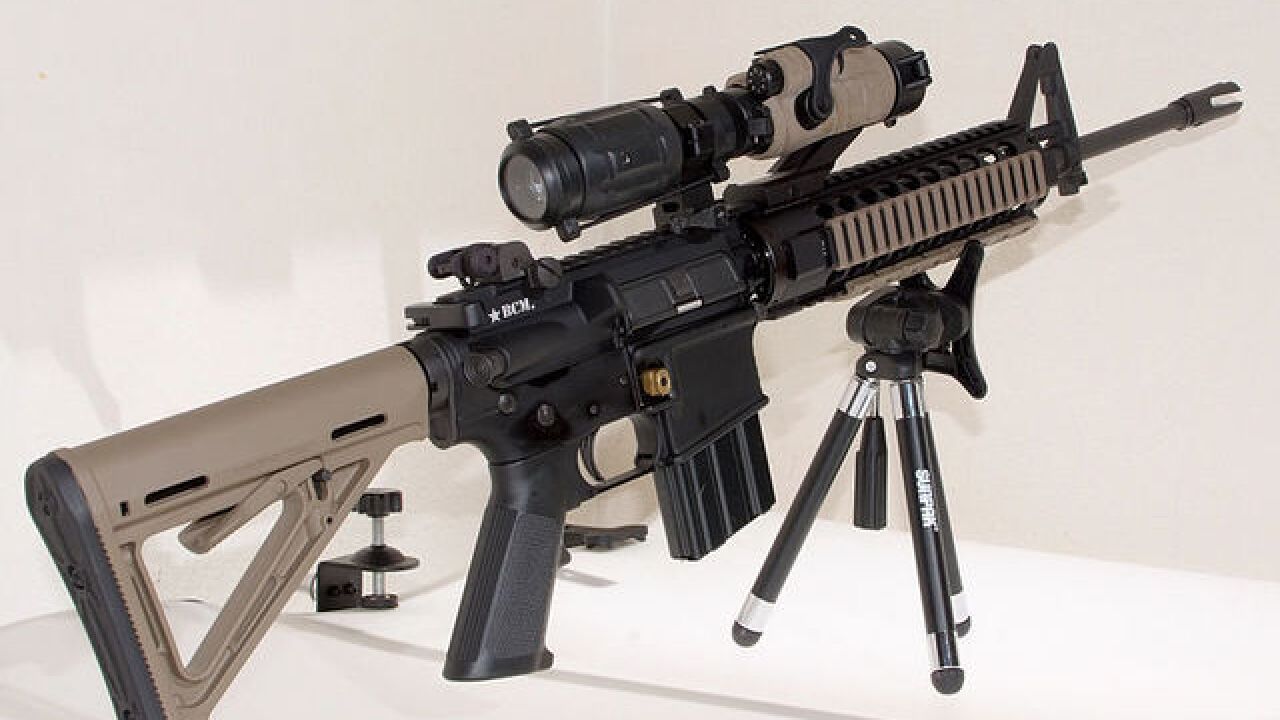 BOYNTON BEACH, Fla. (AP) - An Instagram video tipped off police looking for an assault rifle that had been stolen from a sheriff's deputy's unmarked car.

An arrest affidavit says a 17-year-old teen is accused of taking the weapon and tactical gear on Aug. 14. Boynton Beach police arrested him Saturday night after he was seen on an Instagram video holding the AR-15 in the air as he danced to rap music. Investigators say the social media video gave them grounds for a search warrant. The rifle was found under the teen's mattress.

The deputy told police the items, including two loaded magazine, a Taser and a ballistic helmet, were taken from his car while it was parked outside a shopping center.

The teen is charged with grand theft and burglary.