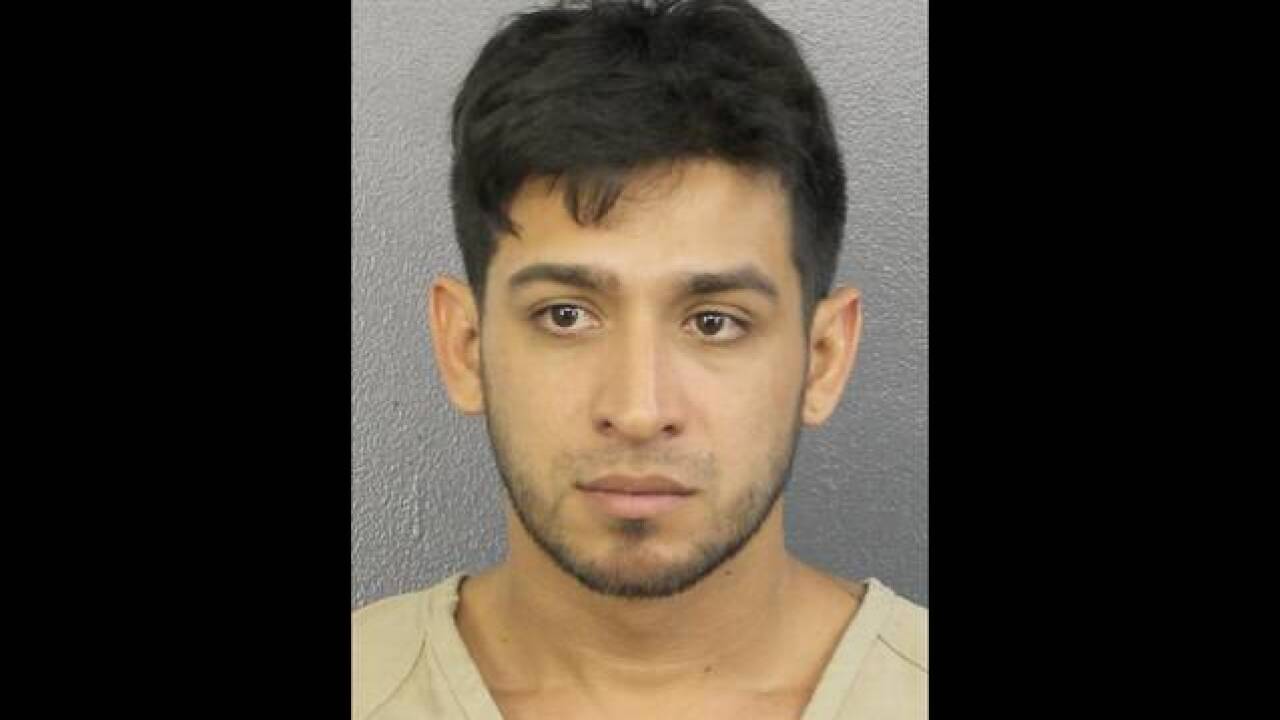 Copyright 2018 Scripps Media, Inc. All rights reserved. This material may not be published, broadcast, rewritten, or redistributed.
<p>Leandro Mlodziejewski</p>

HOLLYWOOD, Fla. (AP) - Florida police say a man told a 17-year-old girl that he'd post a video online of him sexually assaulting her if she didn't "act normal."

News outlets report 28-year-old Leandro Mlodziejewski was arrested Tuesday and charged with sexual battery and lewd and lascivious behavior. A Hollywood Police Department release says Mlodziejewski drove his sister, the teen and the teen's younger brother to Publix Saturday. It says he then forced the teen into a bathroom and attempted to record himself sexually assaulting her.

The teen says this comes two weeks after Mlodziejewski sexually assaulted her, then 16, and a 20-year-old woman while they were "extremely intoxicated." That assault happened in front of the teen's brother and Mlodziejewski's sister, both 15 years old.

It's unclear if Mlodziejewski has a lawyer.