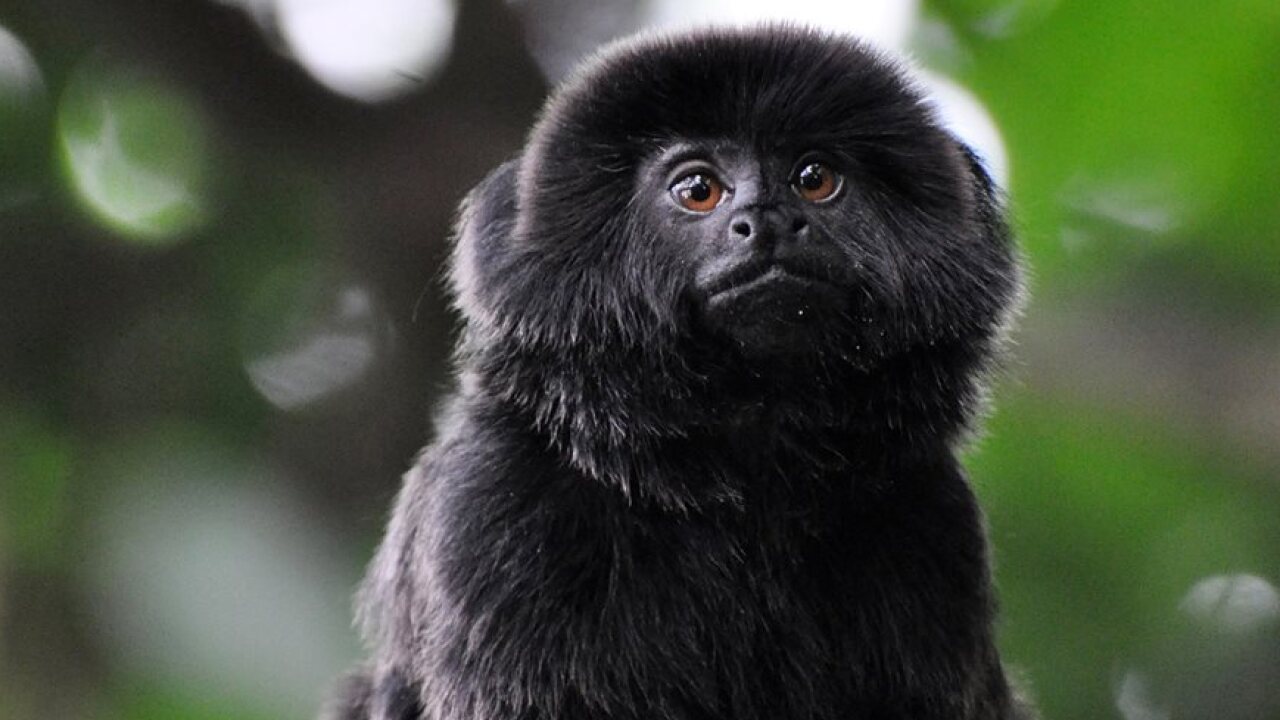 WEST PALM BEACH, Fla. (AP) - Police in Florida are on the lookout for a monkey that was stolen from the Palm Beach Zoo.

Zoo spokeswoman Naki Carter said in an email that 12-year-old Kali, a rare Goeldi monkey, was taken from the zoo in West Palm Beach on Monday. A zookeeper discovered the monkey was missing while doing early morning rounds.

Police are seeking the public's help in finding the person who took Kali. Surveillance video shows someone walking along the perimeter of the zoo early Monday. Officials found that the mesh on the habitat where Kali lives was cut open.